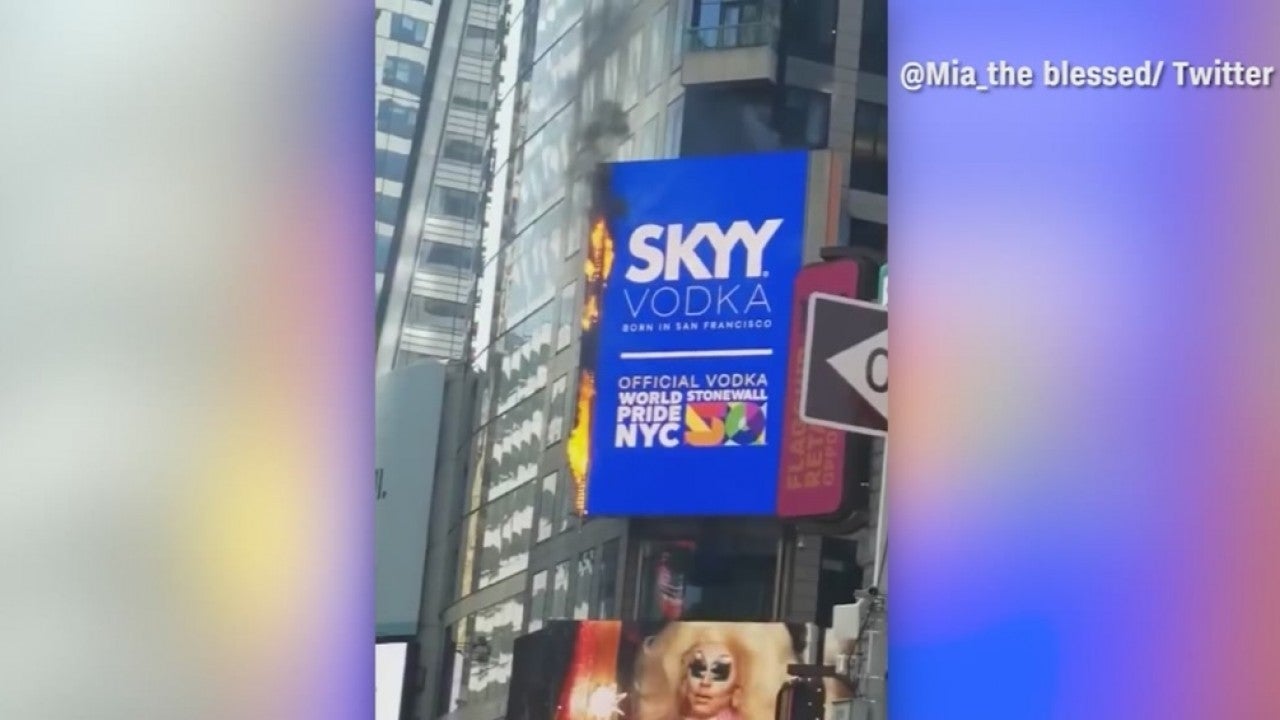 NEW YORK (WISH) — It was a dramatic sight in Times Square Saturday after an electronic billboard caught on fire.

Video of flames coming out of the large billboard was a bit shocking to see in one of the city’s most popular tourist destinations.

Firefighters said the fire didn’t spread to the building connected to the billboard. It’s the 3 Times Square building, also known as the Thomson Reuters building. There were no reports of injuries.

Investigators are looking into what caused the fire.