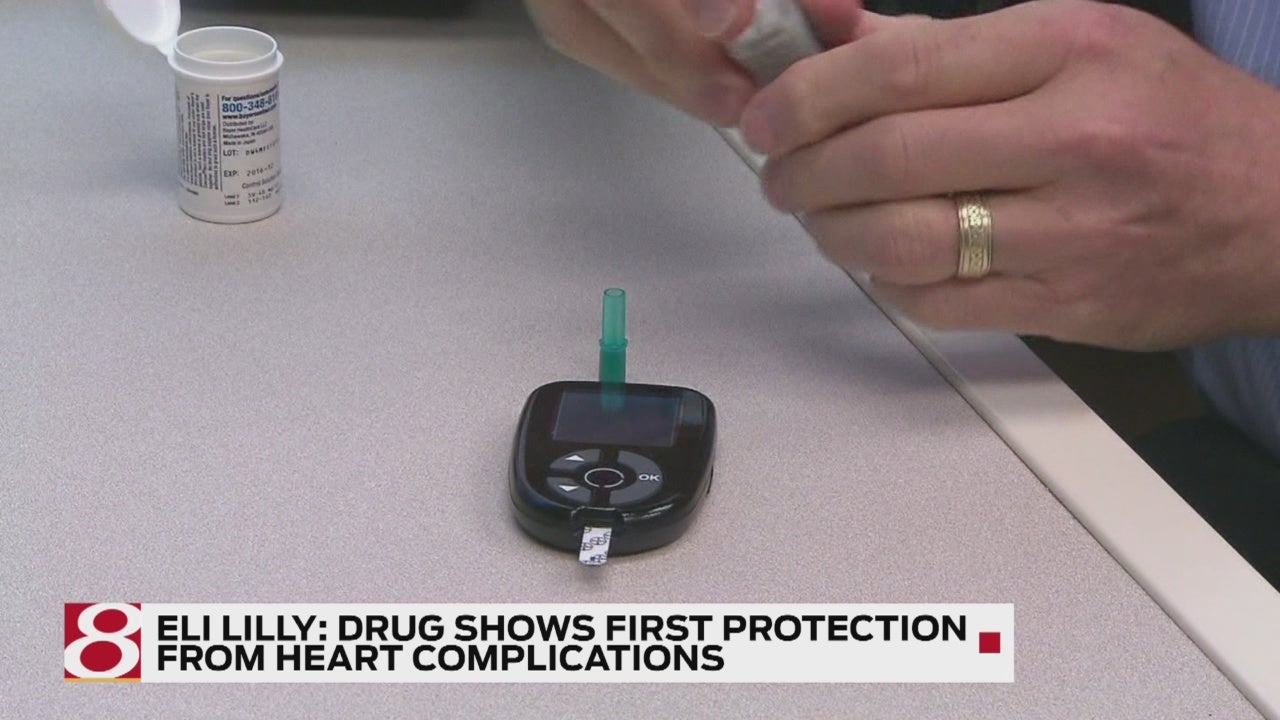 INDIANAPOLIS (WISH) – Eli Lilly said they have created a new diabetes drug that may reduce the risk of complications that kill many diabetes patients.

Eli Lilly said in the Jardiance study, each patient was taking multiple standard medicines for diabetics to help control blood pressure, blood sugar and cholesterol levels. They said half were given Jardiance pills and the other half “dummy pills.”

They said their three year study showed those who took the drug delayed the time until they died of cardiovascular disease or suffered a heart attack or stroke.

They said while insulin and some medications help control blood sugar levels and sometimes weight, none have been shown to reduce cardiovascular complications.

Eli Lilly and Boehringer Ingelheim said they plan to release in detail their findings at a diabetes conference in Europe on Sept.17.