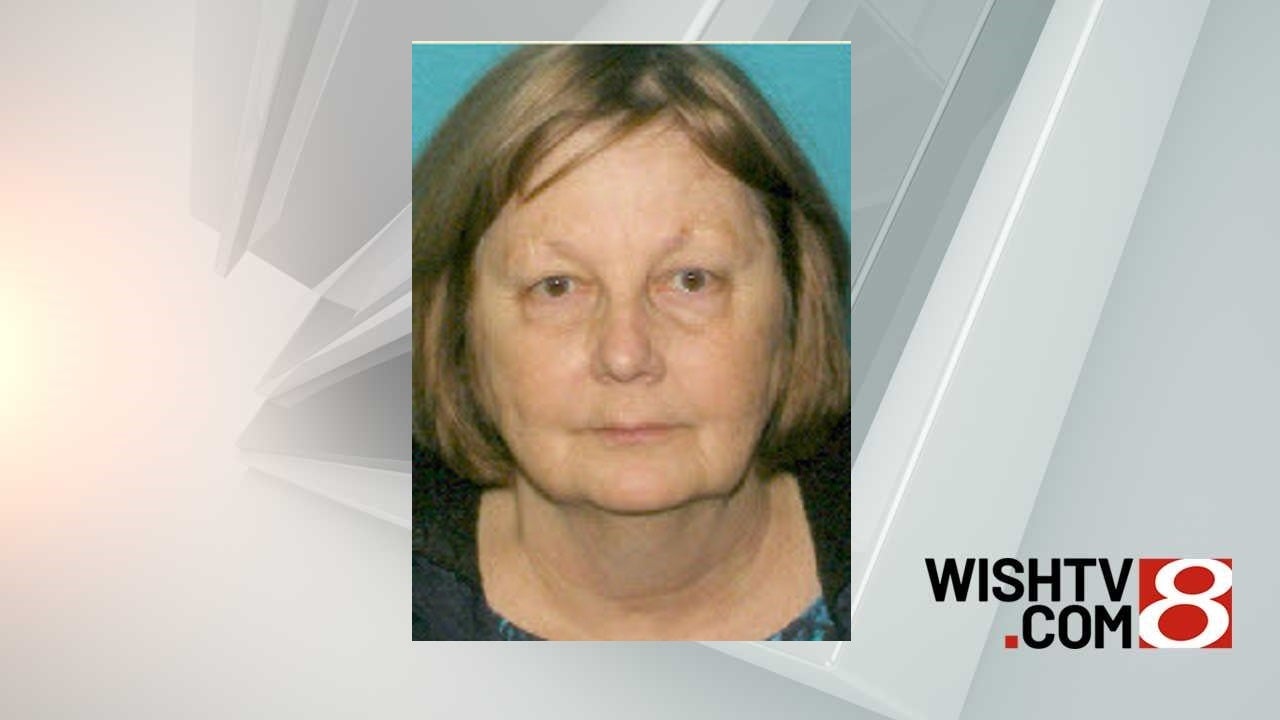 UPDATE: State police around 8:17 p.m. Monday announced the Silver Alert for Weaver had been canceled.

Rhea J. Weaver is believed to be in extreme danger and may require medical assistance.

Weaver was described as 5-feet-6 and 159 pounds with brown hair and brown eyes.

She was last seen wearing a gray sweatshirt and jeans. She may be wearing glasses. Weaver was driving a white 2009 Honda CRV four-door sport utility vehicle with Indiana plate 908VAU.

Anyone with information on Weaver was urged to contact the Ellettsville Police Department at 812-349-2781 or 911.