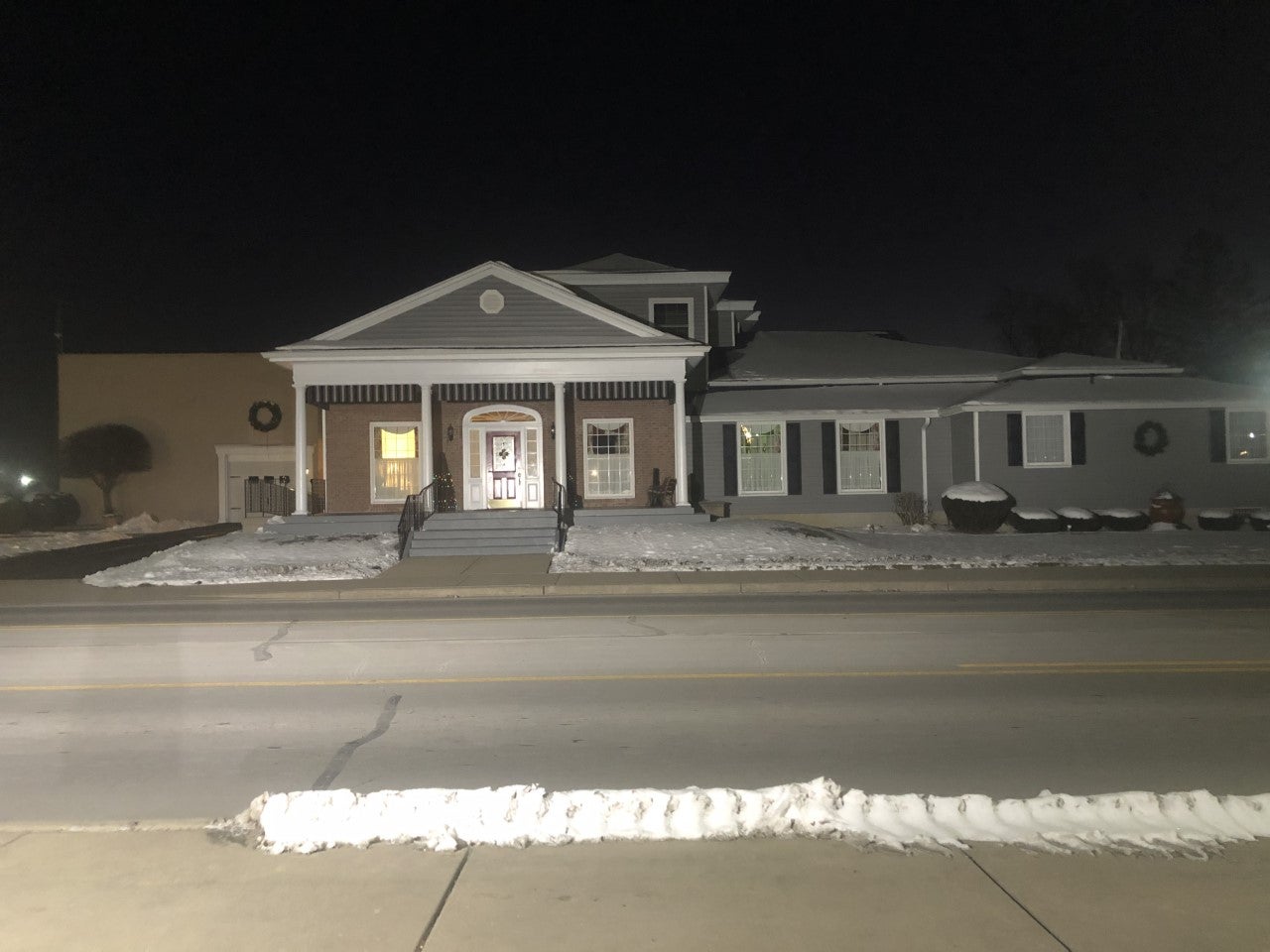 ELWOOD, Ind. (WISH) — People living in Elwood are asking for your help remembering a veteran.

George Green leaves behind quite the legacy.

He lived in Elwood his entire life, except for when he was serving in the Army.

Green fought in the Korean War where he was wounded in combat. According to newspaper archives in Elwood, Green was treated for shrapnel wounds in a Korean hospital.

During his stay, he met a well-known actress named Piper Laurie. The two sang together during her visit at the hospital.

After finishing that rotation of service, Green decided to do one more.

By the end of his military career he was awarded four Bronze Star Medals, a Korean Service Medal, and a United Nations Service Medal.

Green completed active duty in 1953 at Camp Carson Colorado and then returned home to Elwood.

He opened a Venetian blind repair business at his home. He was also a member of the Elwood V.F.W.

People who knew him said he loved spending time in his workshop and vegetable garden.

He never married or had any children, which is why the community is asking you to help remember him.

There is a public service Thursday at 11:00 a.m. at Copher-Fesler-May Funeral Home in Elwood.

Green will be buried at the Marion national cemetery after the service at 1:00 p.m.

People in Elwood said Green is remembered for being a quiet and humble man.

You can donate to Code of Vets in his honor.