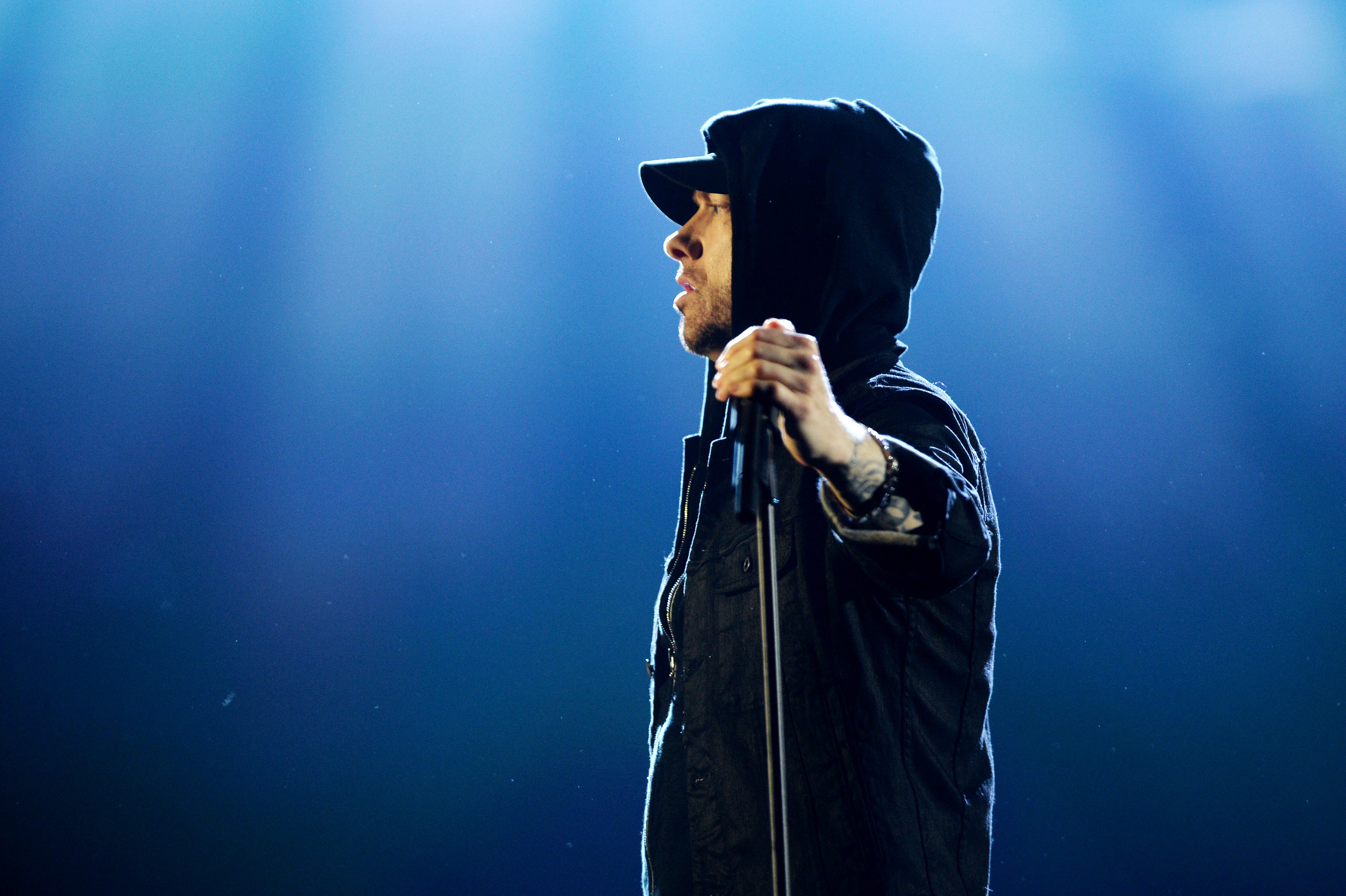 NEW YORK (AP) — Eminem picked a busy day to surprise the world his new album — “Kamikaze” was released only hours before the funerals of Aretha Franklin and the Washington tribute to the late Sen. John McCain.

The 13-track CD includes the song “Venom,” which will feature in the upcoming film of the same name. The disc also includes two songs featuring Jessie Reyez.

The cover shows the rear end of a fighter plane — recalling a similar cover of the Beastie Boys’ 1986 album “Licensed to Ill.” The rapper dropped the album just after midnight Thursday, tweeting: “Tried not 2 overthink this 1… enjoy.”

The album doesn’t find Eminem in a peaceful place. It kicks off with “The Ringer,” in which he says he wants to “punch the world” in the face.