Emplify closes on $15M round, to add jobs 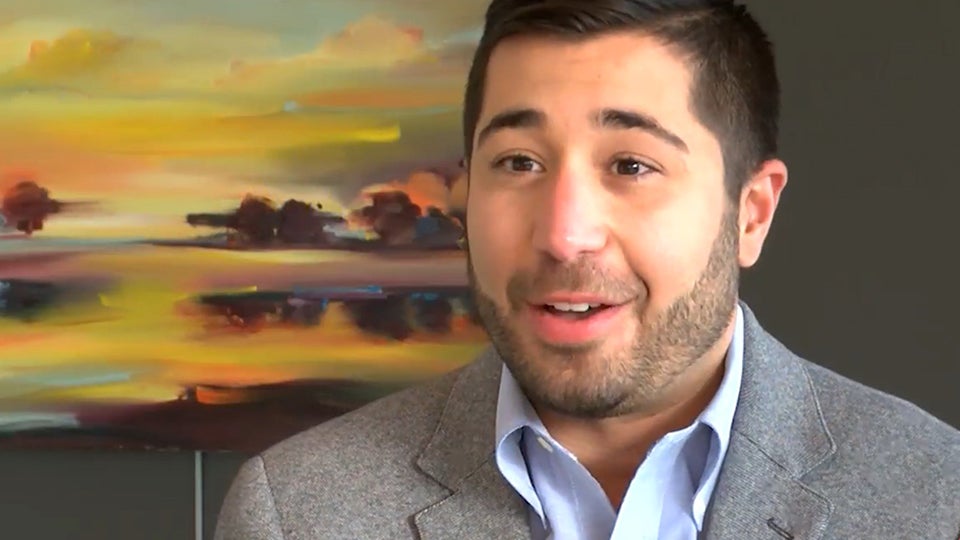 INDIANAPOLIS (Inside INdiana Business) — Indianapolis-based tech company Emplify has completed a $15 million Series B investment round. The company, which provides an employee engagement improvement platform, says it plans to use the funding to continue product development and expand its sales and marketing teams.

“Emplify is scientifically tackling the most pertinent issue employers face today: building a culture that attracts, engages and retains talent,” Ryan Ziegler, general partner at Edison Partners, said in a news release. “Defined business outcomes are tied to measurable business improvements that Emplify’s customers experience in less than 12 months speak for themselves. Santiago Jaramillo and his team have built a superior solution for measuring and continuously improving employee engagement, and we look forward to helping Emplify advance its mission.”

Edison Partners also led Emplify’s $7.5 million Series A round of funding more than a year ago.

Emplify says it has grown year-over-year revenue by an average of more than 275% since its founding in 2015. The company’s platform uses employee surveys to score an employer’s performance across nearly two dozen metrics.

Inside INdiana Business will have more from Emplify co-founder and Chief Executive Officer Santiago Jaramillo in Thursday afternoon’s INside Edge e-newsletter.