Enterprise manager strangles customer in car with infant in backseat 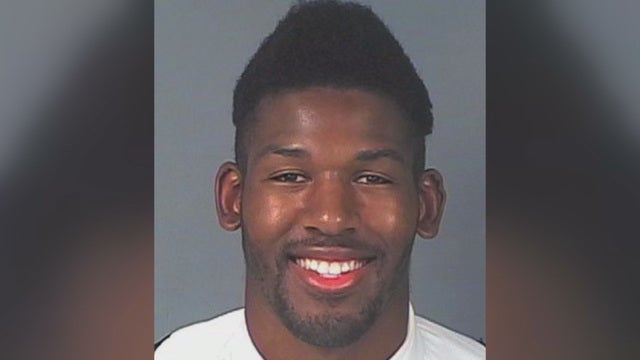 HERNANDO COUNTY, Fla. (WFLA) — An Enterprise manager was arrested for attacking a customer while they were together in a car with the victim’s infant on Friday.

According to an arrest affidavit, an officer responded to an IHOP restaurant on Commercial Way for a battery investigation.

The officer arrived and spoke with the victim, Daniel Brotschul.

Brotschul said he was returning an Enterprise vehicle to its respective branch, located on Commercial Way in Spring Hill.

He told the officer that he requested a courtesy ride home for himself and his infant child.

Brotschul said that when leaving the plaza, Johnson was using his phone while driving.

He said he asked Johnson to stay off his phone, and Brotschul said Johnson became extremely aggressive.

Johnson allegedly pulled into the IHOP restaurant’s parking lot and ordered Brotschul out of the vehicle.

When Brotschul went to remove his baby from the backseat, he said Johnson grabbed him back the neck with both hands and began to squeeze tightly for about three seconds.

The officer noted bright red marks and five wounds that appeared to have been caused by fingernails on Brotschul’s neck.

IHOP employees provided statements that Brotschul was strangled by Johnson.

Johnson admitted to the crime when contacted by authorities.

Johnson was taken into custody and taken to the Hernando County Jail without incident.