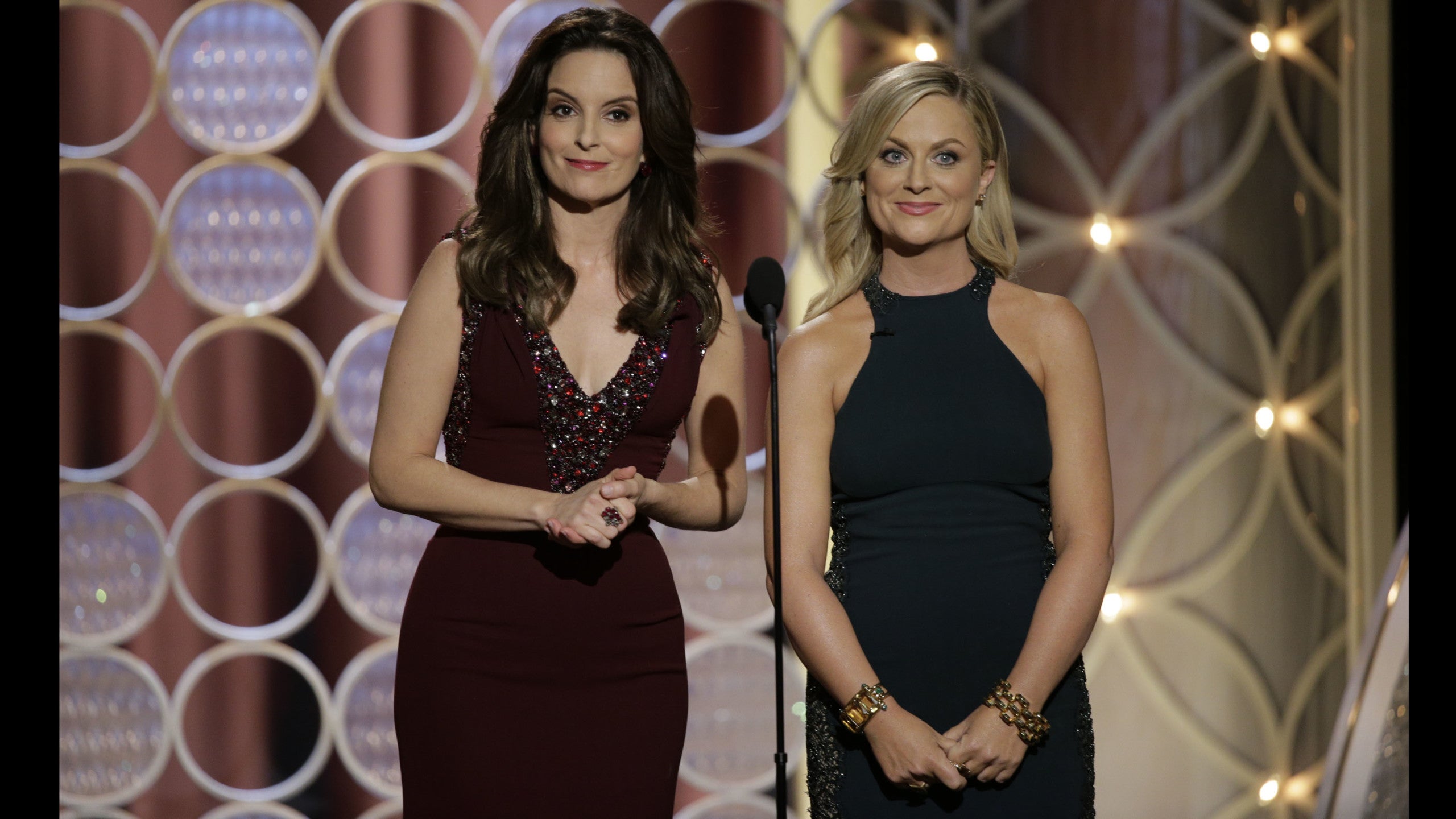 (CNN) — The Golden Globes will — like the BAFTAs and Oscars — take place a little later than usual next year.

The Hollywood Foreign Press Association and NBC on Monday announced the 78th annual Golden Globe Awards will take place February 28, 2021. The awards show, which honors the best in film and television, usually takes place in early January, according to a release.

As previously announced, Tina Fey and Amy Poehler, are still set to host.

February 28, 2021 had been the original date for the Oscars, but the Academy of Motion Pictures Arts and Sciences last week announced the show was being delayed until April, amid the coronavirus pandemic that has essentially affected every level of the movie business’s infrastructure.

The British Academy Film Awards last week said it would move dates. The BAFTAS are traditionally held two weeks prior to the Academy Awards and are now slated for April 11, 2021.

The Golden Globes will air live at 8 p.m. ET on NBC. 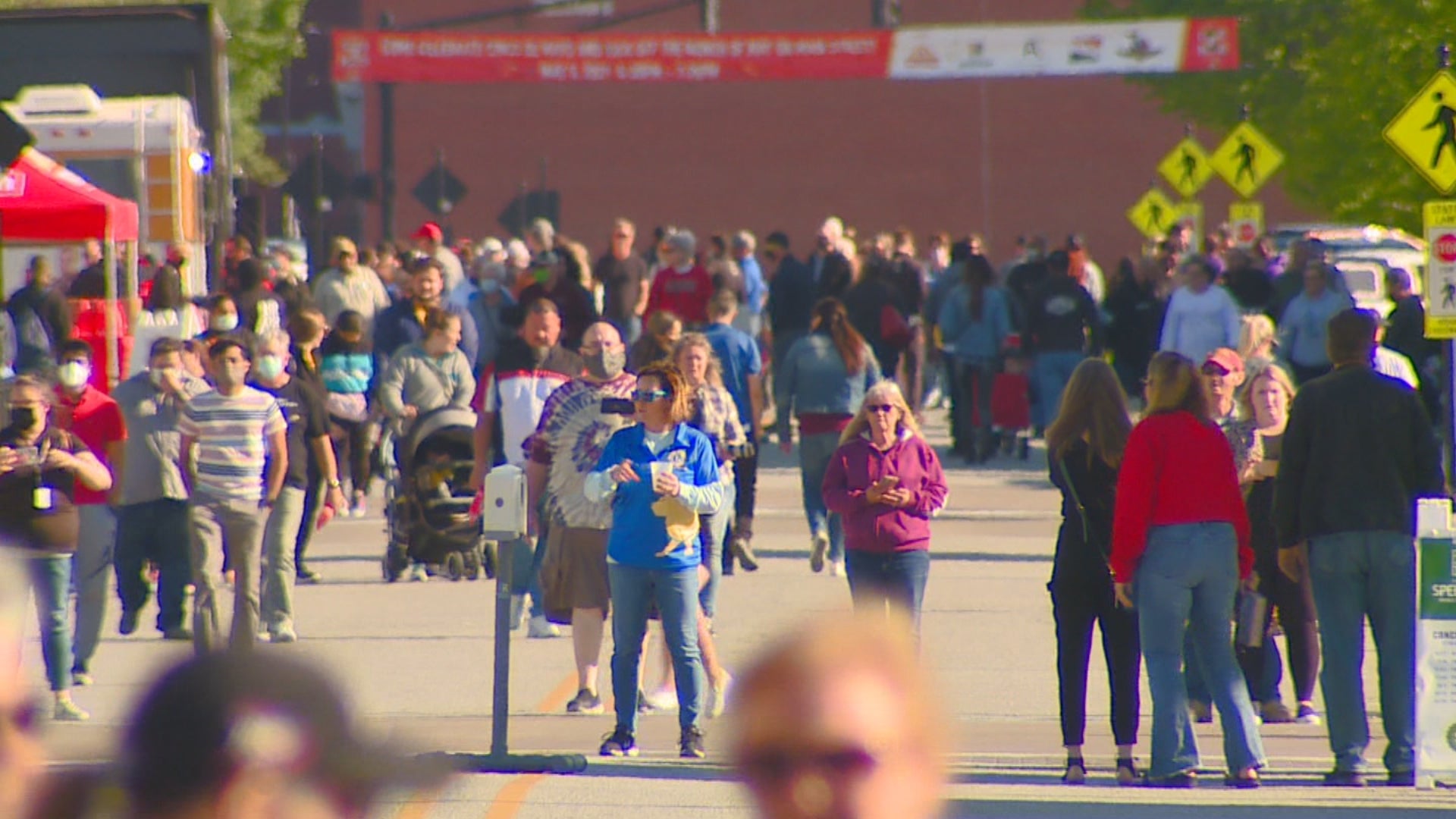