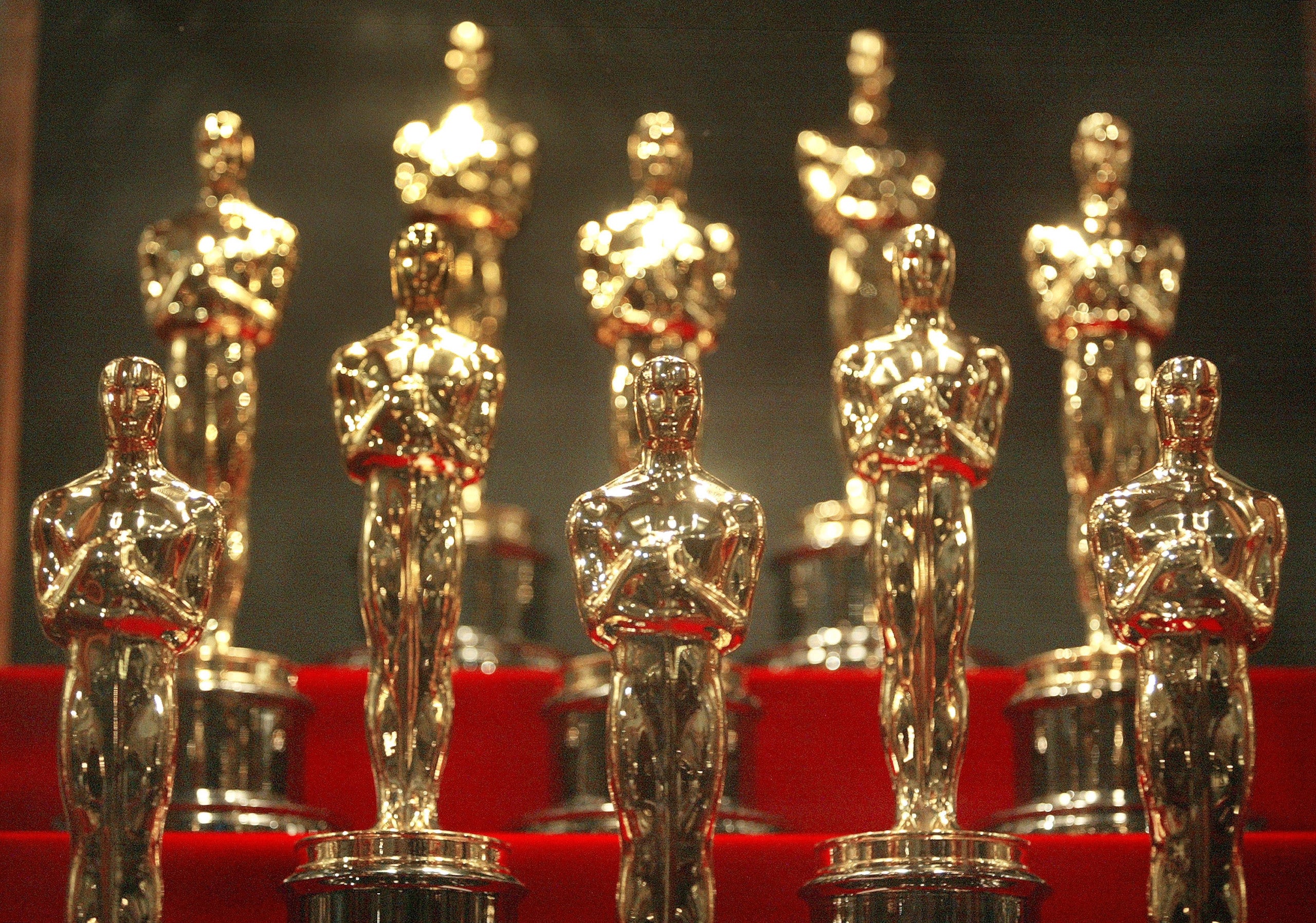 (CNN) — Film’s biggest night is being rescheduled for the first time in 40 years due to the coronavirus pandemic.

The Academy of Motion Picture Arts and Sciences announced on Monday that the 93rd Oscars will no longer take place on February 28 as planned.

Instead, the board of governors said the show will take place on April 25, 2021.

“For over a century, movies have played an important role in comforting, inspiring, and entertaining us during the darkest of times. They certainly have this year. Our hope, in extending the eligibility period and our Awards date, is to provide the flexibility filmmakers need to finish and release their films without being penalized for something beyond anyone’s control,” said Academy President David Rubin and Academy CEO Dawn Hudson in a joint statement.

In addition to the delay, the Academy agreed to extend the eligibility window for films, which usually corresponds to the calendar year. For the 2021 Oscars, the new window will be extended until February 28, 2021.

Submission deadlines have also shifted back.

ABC and producers have not said how the delay or ongoing coronavirus mitigation recommendations would impact the format of the actual broadcast.

“We find ourselves in uncharted territory this year and will continue to work with our partners at the Academy to ensure next year’s show is a safe and celebratory event that also captures the excitement of the opening of the Academy Museum of Motion Pictures,” said Karey Burke, president, ABC Entertainment.

The last time the Oscars were postponed was in 1981, when the ceremony was delayed 24 hours because of an assassination attempt on President Ronald Reagan.

The adjustments to the 2021 ceremony come roughly three months after the spread of coronavirus began taking hold in the United States and the rest of the globe, disrupting every corner of life, including the entertainment industry.

Since then, almost every aspect of film and television production has been delayed or had to be reimagined, from film releases to film festivals.

Tribeca Enterprises and YouTube teamed up for a ten-day virtual film festival called We Are One: A Global Film Festival late last month, but the event was far from the typical Oscar contender-produciing affairs that define the award season calendar.

Meanwhile, as theaters closed across the country, release calendars were shifted, altering in an unprecedented way the summer film season. The result is a packed end-of-the-year movie release calendar.

Some highly anticipated summer movies like “Wonder Woman 1984” and “Black Widow” have shifted their releases to the fall, which is often occupied by movies that will be in strong contention come award season. (There have been exceptions to this, of course.)

It remains to be seen whether films with new dates will be released as scheduled.

Some films have taken a digital-only approach to their releases in response to the pandemic.

The Academy amended its rules to allowed those films to be included.

The move was described as a one-time-only concession.