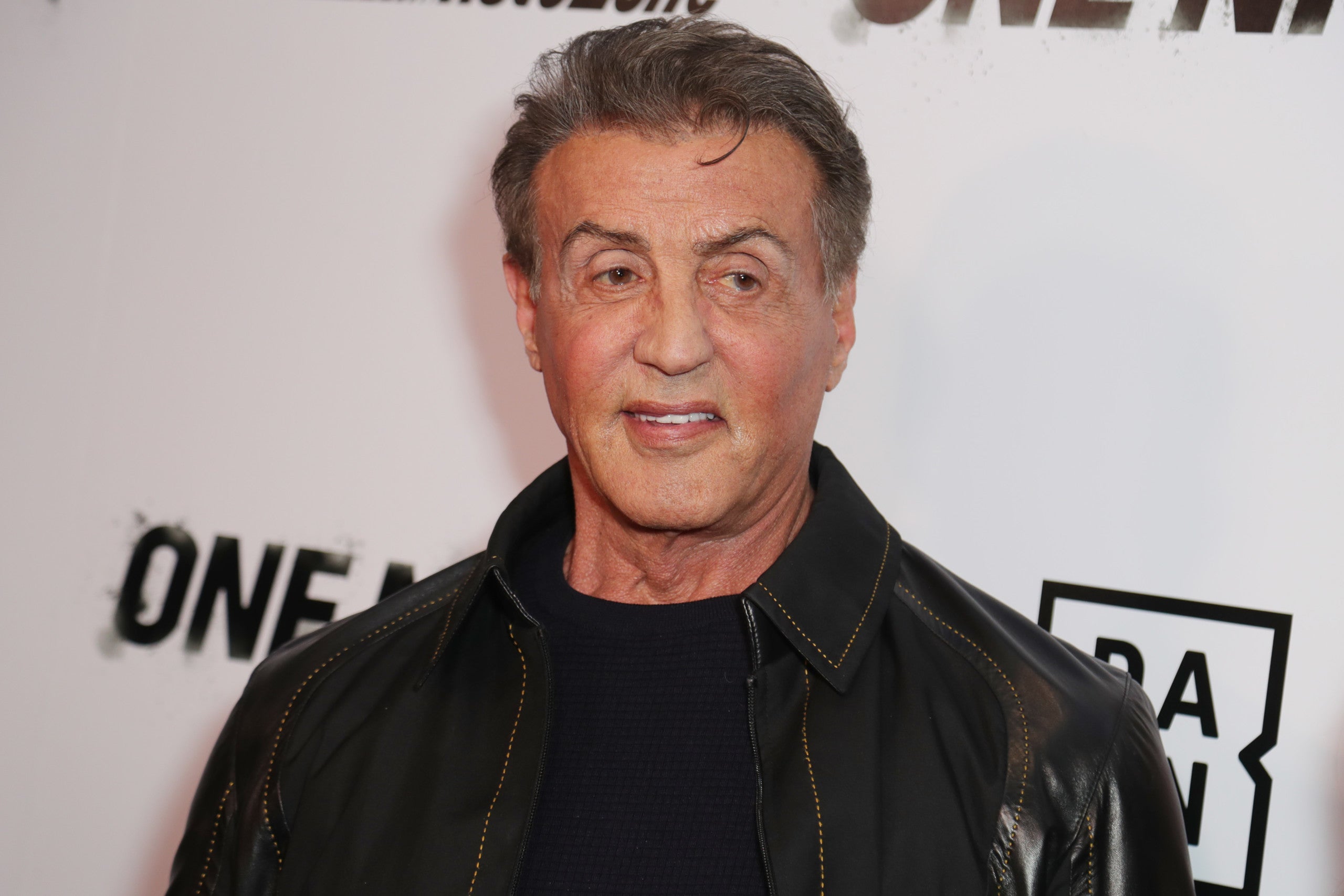 (CNN) — A new “Rocky” documentary is on its way — and it’s narrated by the Italian Stallion himself, Sylvester Stallone.

“40 Years of Rocky: The Birth of a Classic” will delve into the role that made the Hollywood actor a star, as he recalls his experience working on the original “Rocky” movie.

Written and produced by Derek Wayne Johnson, the behind-the-scenes documentary offers an “emotional” and “intimate” look into the making of the sports drama, four decades after the first episode’s release in 1976.

“You’re a very lucky person when you can find out that the best friend you ever had is some character that just popped out of your mind, someone who was always there when things got rough and never quit on me,” Stallone says in the documentary trailer.

Johnson, who previously profiled the film’s director in “John G. Avildsen: King of the Underdogs,” described the project as a “golden nugget” for “Rocky” fans.

The documentary, he promised, “will give audiences an intimate, and at times, emotional experience.”

“We’re proud of the film,” he said in a statement, “and audiences can expect new stories and new footage that they’ve never seen before in a blend of director John Avildsen’s home movies, rehearsal footage, and behind-the-scenes footage from the making of the ultimate underdog film.” 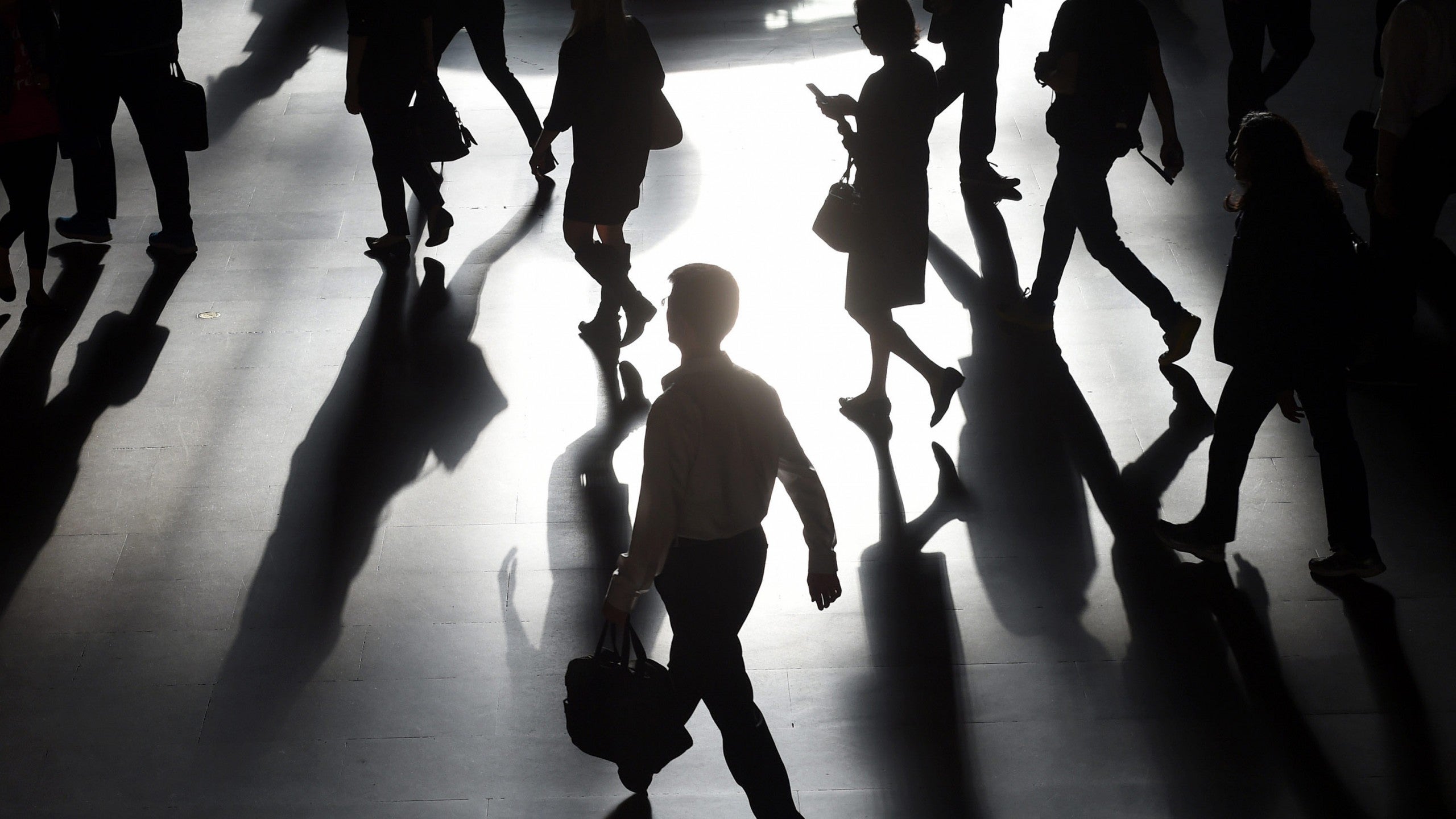