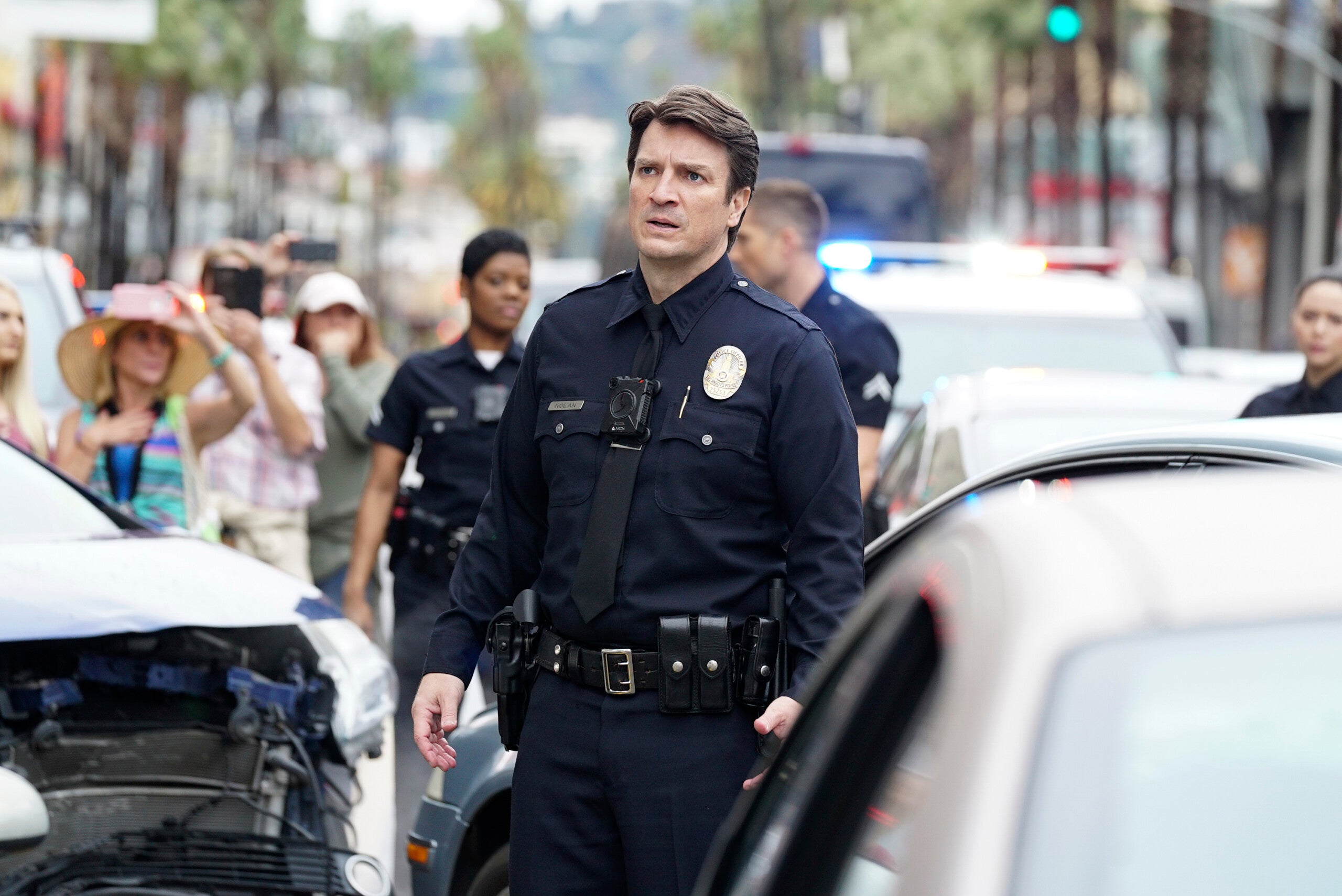 The showrunner on ABC's "The Rookie," a cop drama starring Nathan Fillon, sent a letter to the cast and crew explaining the change over the weekend. CNN reviewed the text of the letter, provided by sources close to production. (Eric McCandless/American Broadcasting Companies, Inc./ABC)
by: Sandra Gonzalez, CNN
Posted: Oct 25, 2021 / 03:50 PM EST / Updated: Oct 25, 2021 / 03:50 PM EST

(CNN) — One ABC TV series has established a new policy that will ban the use of so-called “live” weapons on set, following the fatal shooting on a movie set in New Mexico.

The showrunner on ABC’s “The Rookie,” a cop drama starring Nathan Fillon, sent a letter to the cast and crew explaining the change over the weekend.

In the letter, showrunner Alexi Hawley said the events on the set of “Rust,” which left director of photography Halyna Hutchins dead and director Joel Souza injured, prompted the change in policy.

“The Rookie’s” new policy will mandate the use of airsoft guns, which are replica guns with reduced power that typically fire plastic pellets.

Hawley said in his letter that other effects will be added using computers in the post-production process.

Weapons expert Ben Simmons says that typically three types of prop guns are used on set — completely fake firearms (that looks real but can’t fire anything), deactivated firearms and real firearms, which are loaded with blanks and mimic actual shooting, from flash to recoil.

“The safety of our cast and crew is too important. Any risk is too much risk,” Hawley wrote.

The investigation into the deadly incident on the set of “Rust” is ongoing.

Over the weekend, it was reported that actor Alec Baldwin had been given a prop firearm during a rehearsal and been told it was a so-called “cold gun,” a term meant to indicate the weapon didn’t have live rounds, according to an affidavit for a search warrant for the movie set filed by the Santa Fe County Sheriff’s Office.

According to the affidavit, Baldwin was handed one of three prop guns by assistant director David Halls that were set up in a cart by an armorer for the movie “Rust.”

Halls did not know there were “live rounds” in the gun, the affidavit said.

It has not yet been determined what the gun Baldwin fired was loaded with, according to Santa Fe County Sheriff’s Office. 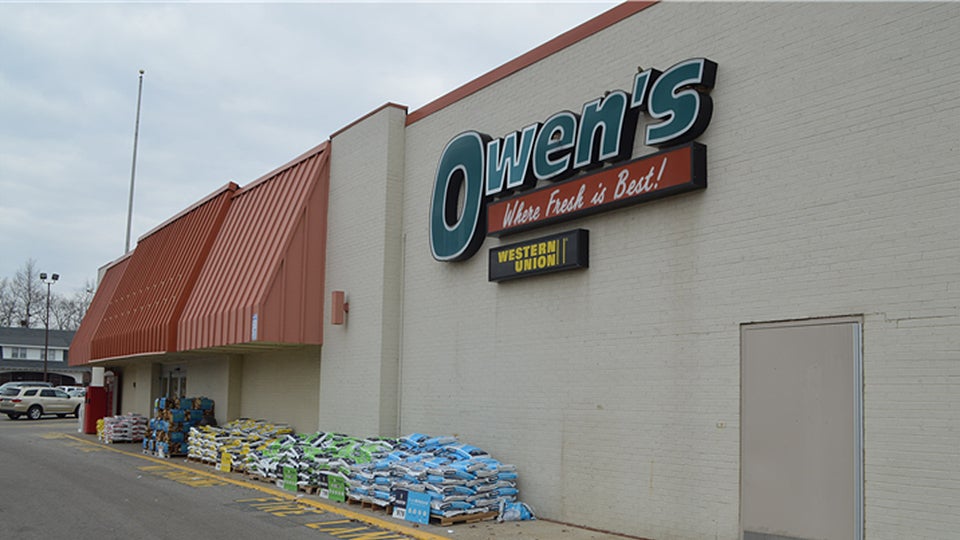 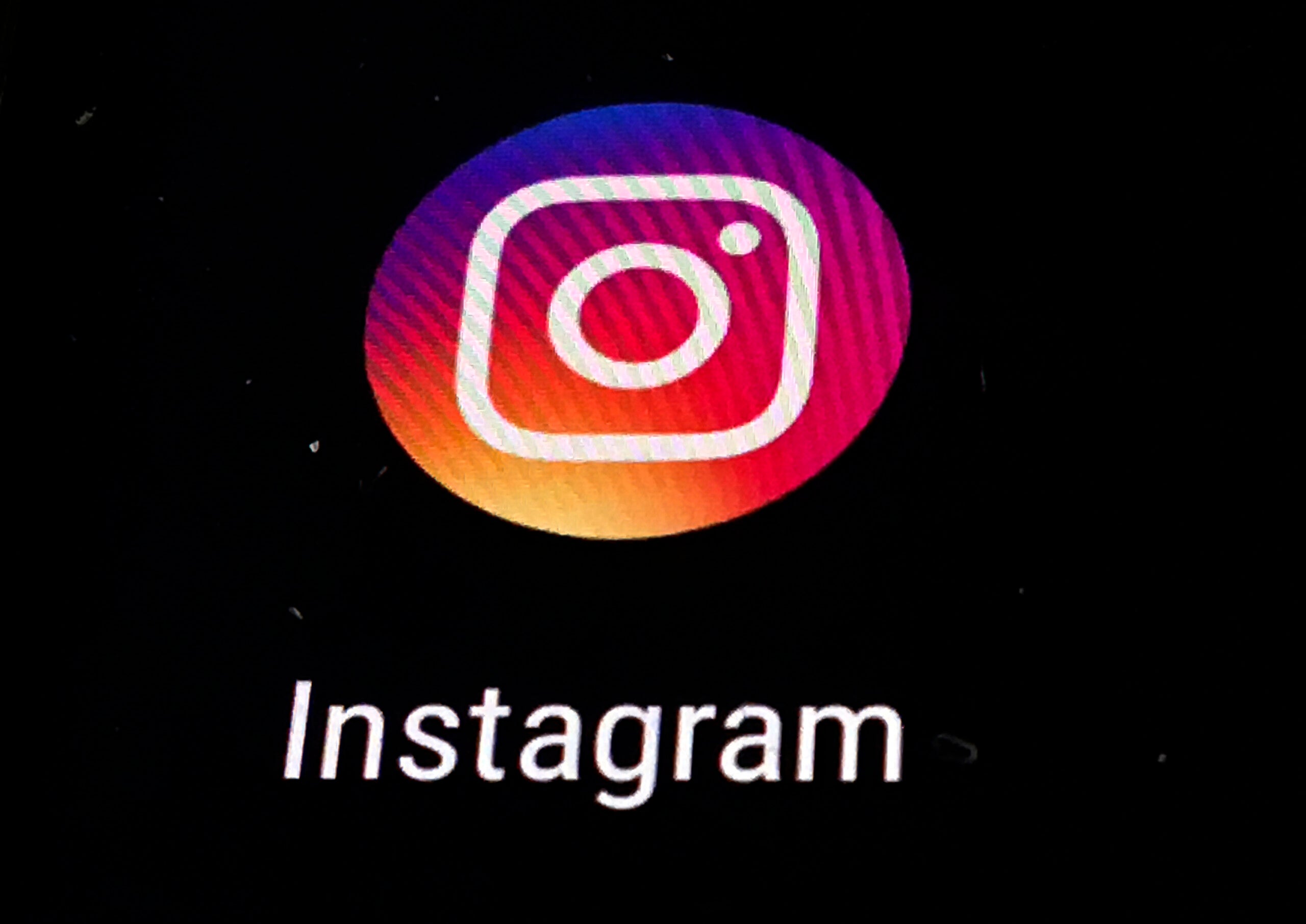 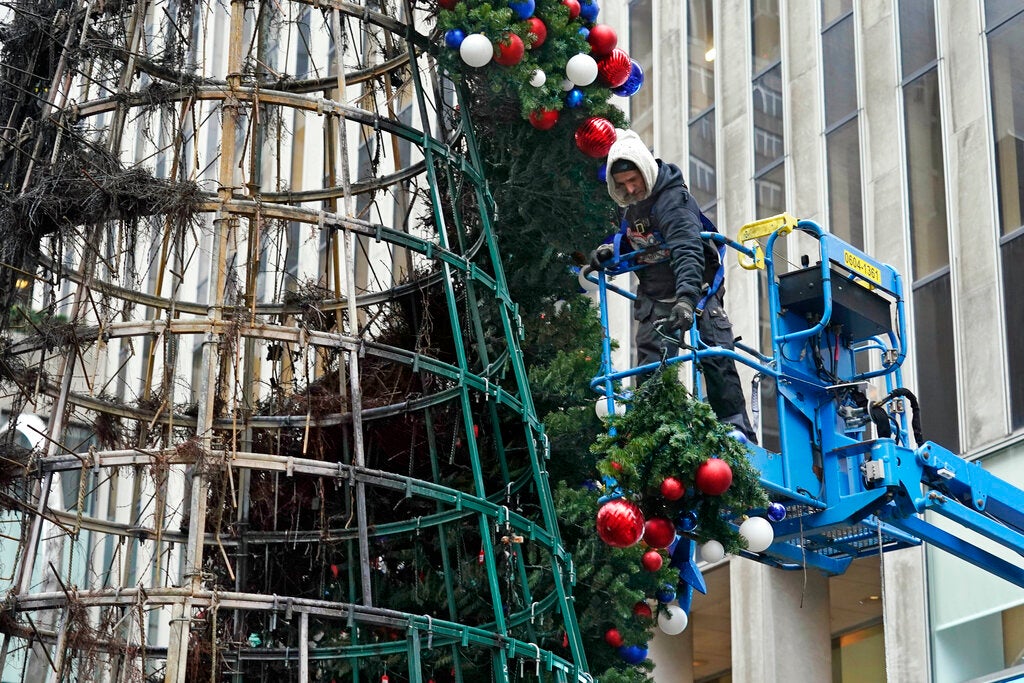