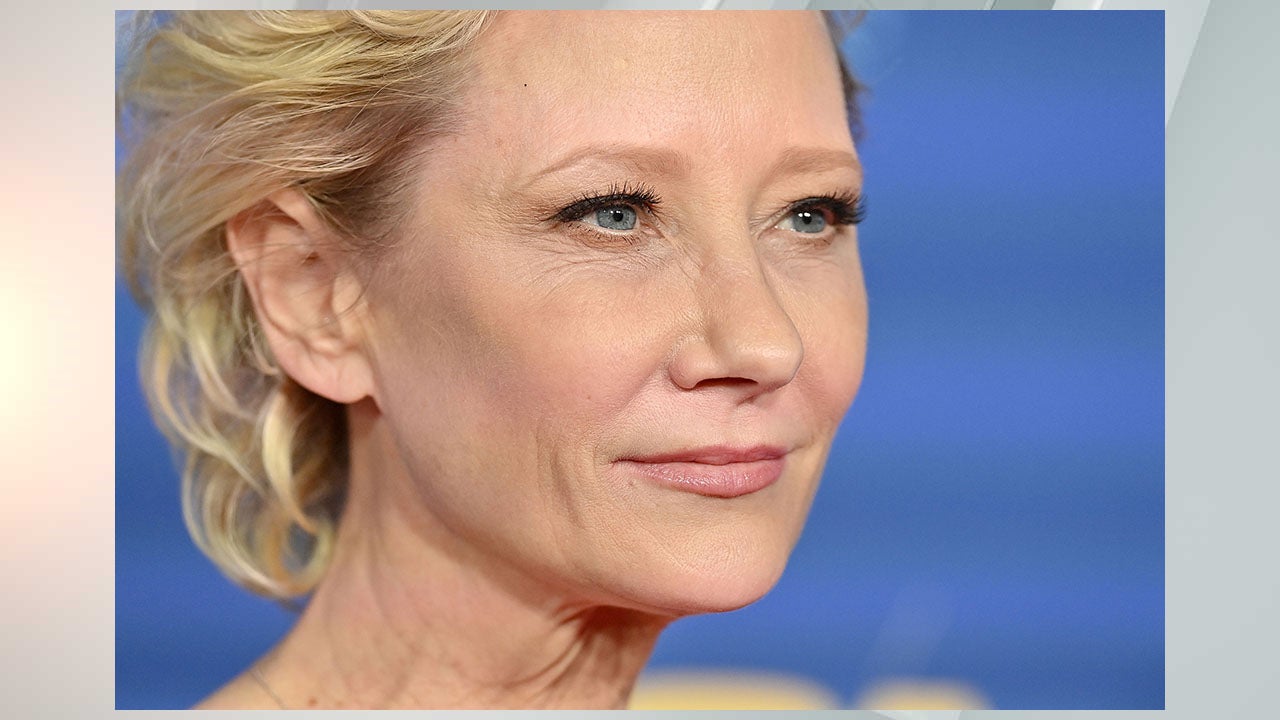 (CNN) — Actress Anne Heche is being investigated for misdemeanor DUI and hit-and-run after crashing her vehicle into a Los Angeles residence on Friday, according to Officer Annie Hernandez of the Los Angeles Police Department.

Investigators obtained a warrant for a blood draw on the day of the incident. They are still awaiting those results, Hernandez said. Once the investigation is complete, the case will be referred to the Los Angeles City Attorney’s office, Hernandez added.

Hernandez did not say whether investigators have been able to talk with Heche yet. As of Sunday, Heche was still hospitalized and in stable condition, according to her spokesperson.

Meantime, friends of the woman whose home was destroyed in the crash say she “narrowly escaped physical harm.”

Lynne Mishele was inside her residence where Heche crashed and fire broke out, officials told CNN. Neighbors John and Jennifer Durand have started a GoFundMe for Mishele to help her rebuild her life.

In the description for the fundraiser, the Durands state that Mishele lost everything, except for a “few damaged sentimental belongings.”

“Lynne lives with her beautiful pups Bree and Rueban, and tortoise Marley in the Mar Vista home that was destroyed this week by a car driving into the home at a high rate of speed, catching the house on fire,” the GoFundMe states. “Lynne and her family very narrowly escaped physical harm, and for that we are very, very grateful. The home, however, was completely burned.”

Roy Morgen, another neighbor of Mishele, told CNN affiliate KCAL/KCBS that Heche’s car stopped about “two feet away from where she was sitting.”

“She was pretty lucky,” Morgen said of Mishele. “She’s in shock…. It still hasn’t hit her yet. There’s nothing left in the house. Everything was ruined.”

“Lynne lost her entire lifetime of possessions, mementos, all equipment for her business,” the GoFundMe states. “With firefighters’ help, she was able to pull a few damaged sentimental belongings from the wreckage. Everything else is gone.”

Heche suffered “severe burns and has a long recovery ahead,” a source previously told CNN. “Her team and her family are still trying to process what led up to the crash.”