After 20 years on air, the children’s show ‘Caillou’ is taking a bow 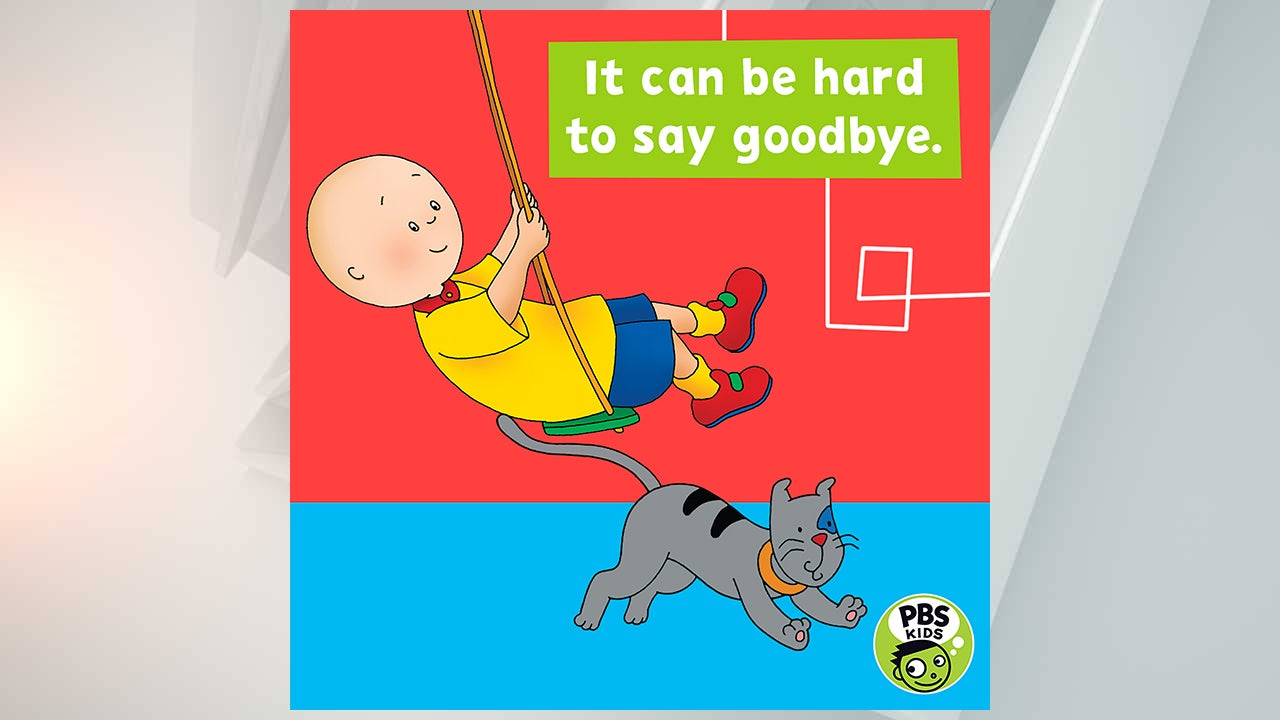 (CNN) — Children’s program “Caillou” will end after 20 years on the air, PBS Kids has announced.

“We’re saying farewell to @cailloudhx, but remember, when we say goodbye to something…” Tuesday’s tweet read. “… It just means we get to say hello to something new!”

The animated series got its start in Canada in French and English in 1997 and premiered in the United States in 2000.

PBS Kids shared helpful tips for parents whose children may be disappointed that the show is ending, recommending that parents “listen and empathize, look for the good in the situation and empower their future media choices.”

The show follows a 4-year-old boy named Caillou who through his adventures “inspires generations of pre-school children to grow emotionally as they explore the world around them,” according to the show’s website.