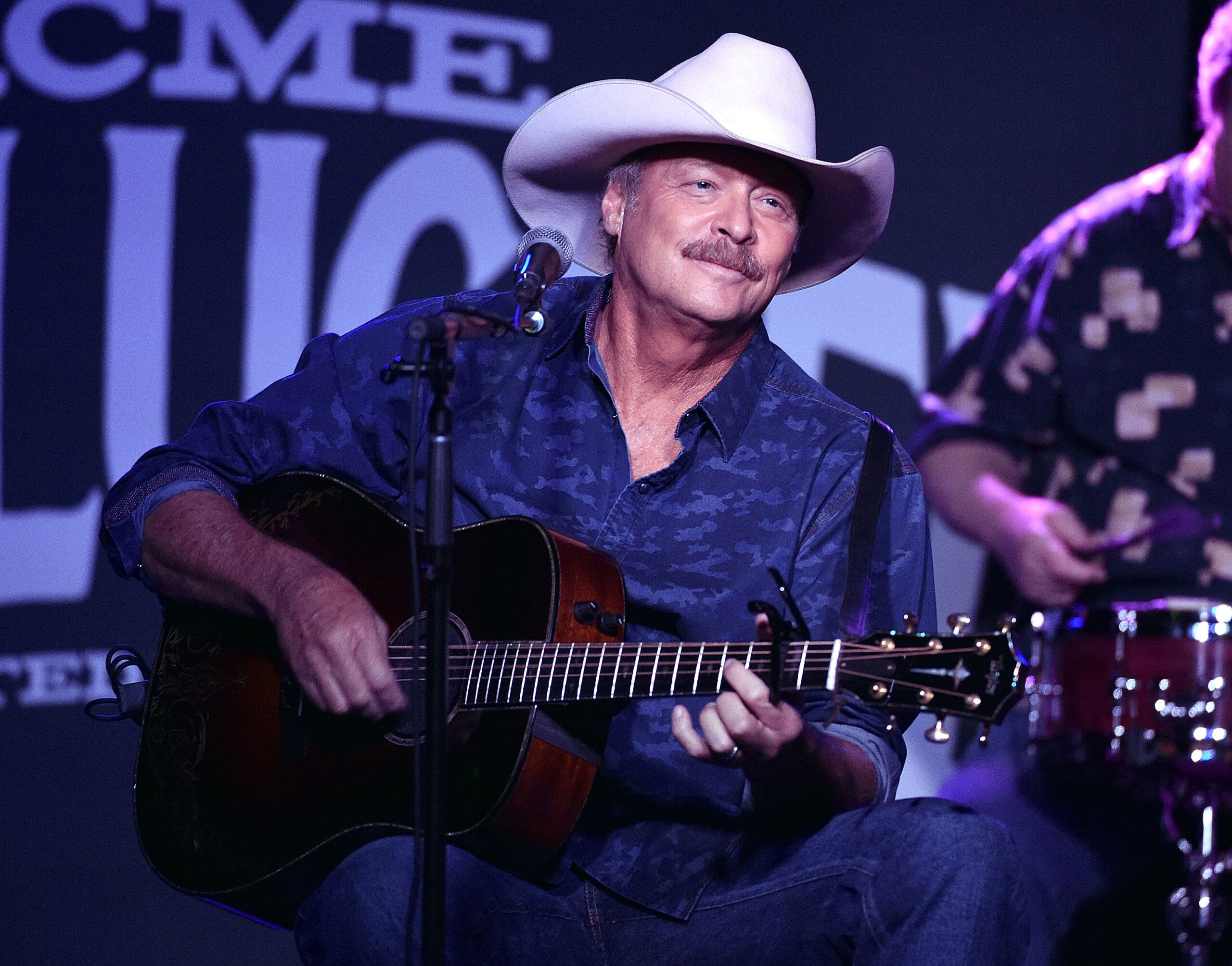 (CNN) — Alan Jackson has gone public with an illness he says has been affecting him for years.

In an interview with Jenna Bush Hager of “Today,” the country star shared that he has suffered for years with a degenerative nerve condition known as Charcot-Marie-Tooth disease.

The singer said it is a genetic “neuropathy and neurological disease” which he inherited from his father.

“There’s no cure for it, but it’s been affecting me for years,” Jackson said. “And it’s getting more and more obvious. And I know I’m stumbling around on stage. And now I’m having a little trouble balancing, even in front of the microphone, and so I just feel very uncomfortable.”

The disease is not deadly and the singer, who has for decades been a staple of country music with hits including “Don’t Rock the Jukebox” and “Where I Come From,” said he’s living with it.

And at this point, it doesn’t sound like the man who was inducted into the Country Music Hall of Fame and Museum in 2017 is ready to give up performing.