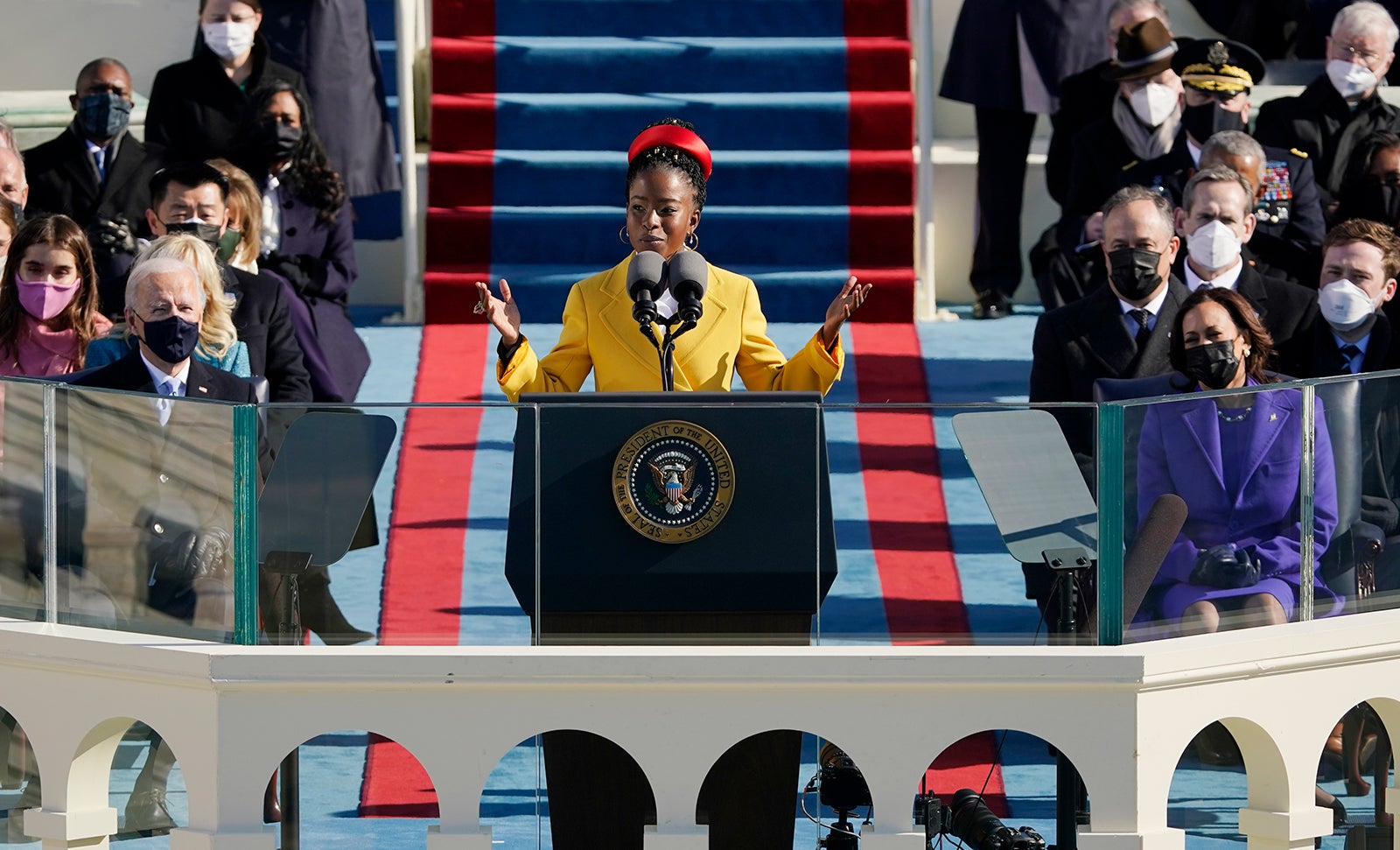 (CNN) — To meet the demand for Amanda Gorman’s unreleased books, her publisher announced it will print one million copies of each of her three titles.

Gorman 22, turned heads and stole hearts when she delivered a powerful inauguration poem at the US Capitol on January 20, challenging Americans to unify and “leave behind a country better than the one we were left.”

She’s the writer of “The Hill We Climb and Other Poems,” and “Change Sings: A Children’s Anthem,” set to publish on September 21. Additionally, a special edition version of the poem Gorman read during the inauguration, accompanied by a forward from Oprah Winfrey, is scheduled to publish on March 16.

“Our goal has been to publish and release the ‘The Hill We Climb: An Inaugural Poem for the Country’ as soon as possible,” Shanta Newlin, executive director of publicity and corporate communications at Penguin Young Readers, told CNN. “We initially set a publication date of April 27th and today announced a new and improved date of March 16th.”

Over a week after the inauguration, the books maintain their place on Barnes & Noble’s and Amazon’s best sellers lists.

On Monday, the Harvard graduate completed a deal with IMG Models, which represents fashion heavyweights like Kate Moss and Gisele Bündchen, the agency confirmed to CNN.

And on Wednesday, NFL Commissioner Roger Goodell announced that she will recite an original poem before Super Bowl LV on Sunday, February 7. She will highlight three individuals the NFL will honor as honorary captains, people “who served as leaders in their respective communities during the global pandemic.”