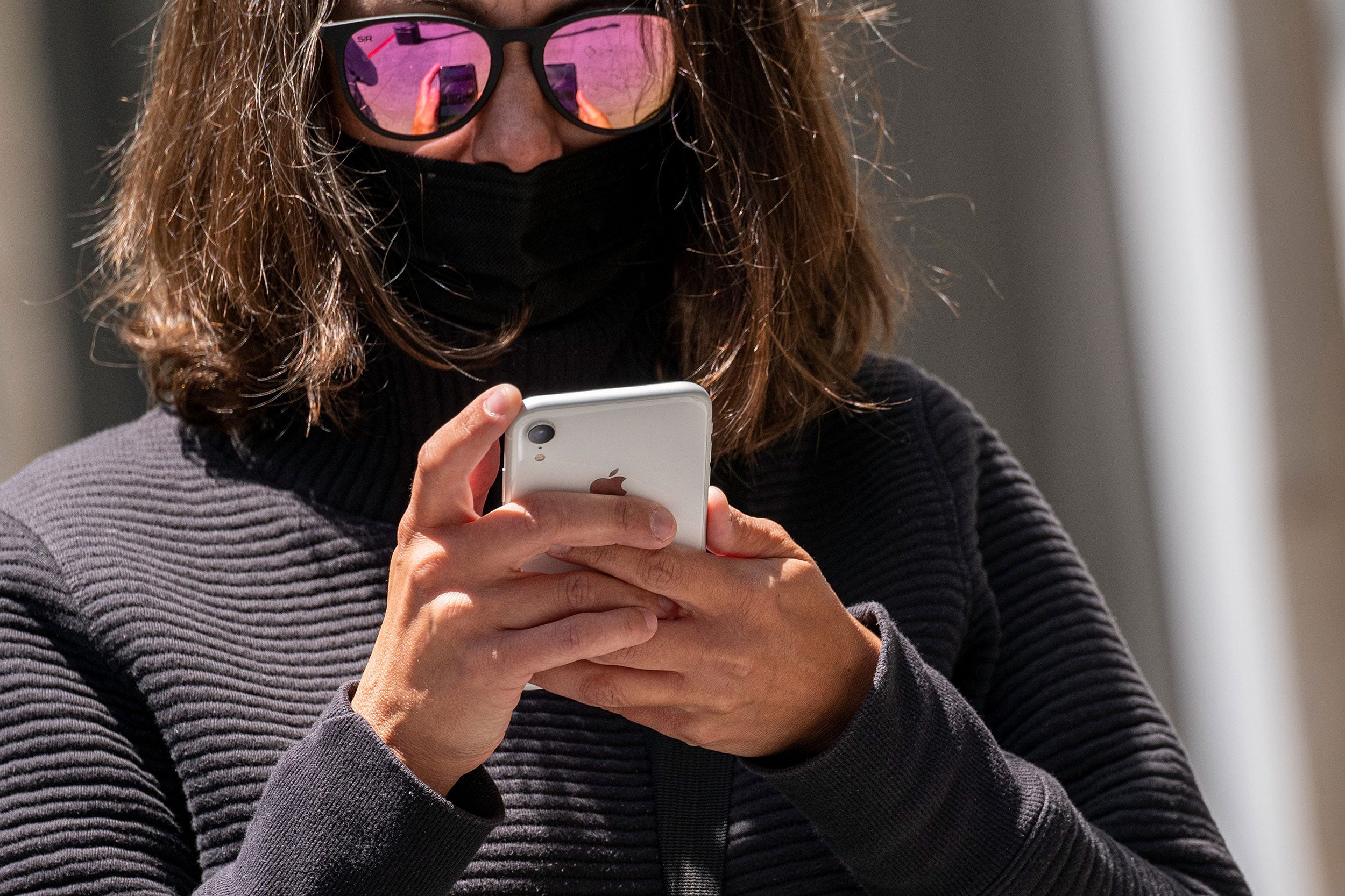 (CNN) — Apple’s latest major software update — packed with features to help people better focus, connect with others on FaceTime and keep track of medical records, including vaccine status and test results — is now available for download.

Although it’s not a massive design overhaul, many of changes coming to iOS 15 reflect how our needs have changed during the pandemic. Apple first showed off the new tools in June at its Worldwide Developers Conference and referenced some of them on stage during last week’s iPhone 13 launch event.

Among the biggest updates for iPhone and iPad users can be found in FaceTime, a fitting nod to how much time we’ve spent on video calls over the last 18 months. FaceTime Group mode now supports a grid view that allows people to see more faces at the same time and lets users listen to music or watch Apple TV, Hulu, Disney+ and stream other services together during a call. Android and Windows users can join in now, too.

Apple has also added features such as the ability to blur backgrounds on FaceTime and put users in focus, similar to the portrait mode for photos taken on iPhones.

For people still frequently glued to their screens, a new tool called Focus encourages users to select what kinds of notifications they want to receive, and from whom, at certain times of day. For example, a user can set their phone on “work” mode, and opt to only receive notifications from coworkers, emails and Slack messages. When other notifications are turned off, users can set a “do not disturb” auto-reply for messages.

Apple is also doubling down on its digital wallet, which can now unlock doors and hotel rooms that support such technology. In a handful of US states, people can add their driver’s license or state IDs or use them at airport security checkpoints.

The Health app now supports vaccine status and test results; health care providers or US states can provide QR codes that can be downloaded and stored directly on the app. Health data sharing is also now available, so a family member can better keep track and manage the data or health needs of a child or elderly parent.

Other noteworthy iOS 15 updates include the ability to pin messages in Messages that users may not want to forget and a bunch of new security features, including one called “mail privacy protection.” The email app on Apple devices will hide users’ IP addresses and their location, so companies sending emails can’t link that information to users’ other online activity.

To download the new software, visit the Software Update section in Settings. However, the first version of next-generation mobile software updates can often contains bugs; users may want to back up important photos or files before downloading or holding off until the second version rolls out likely in the upcoming weeks.