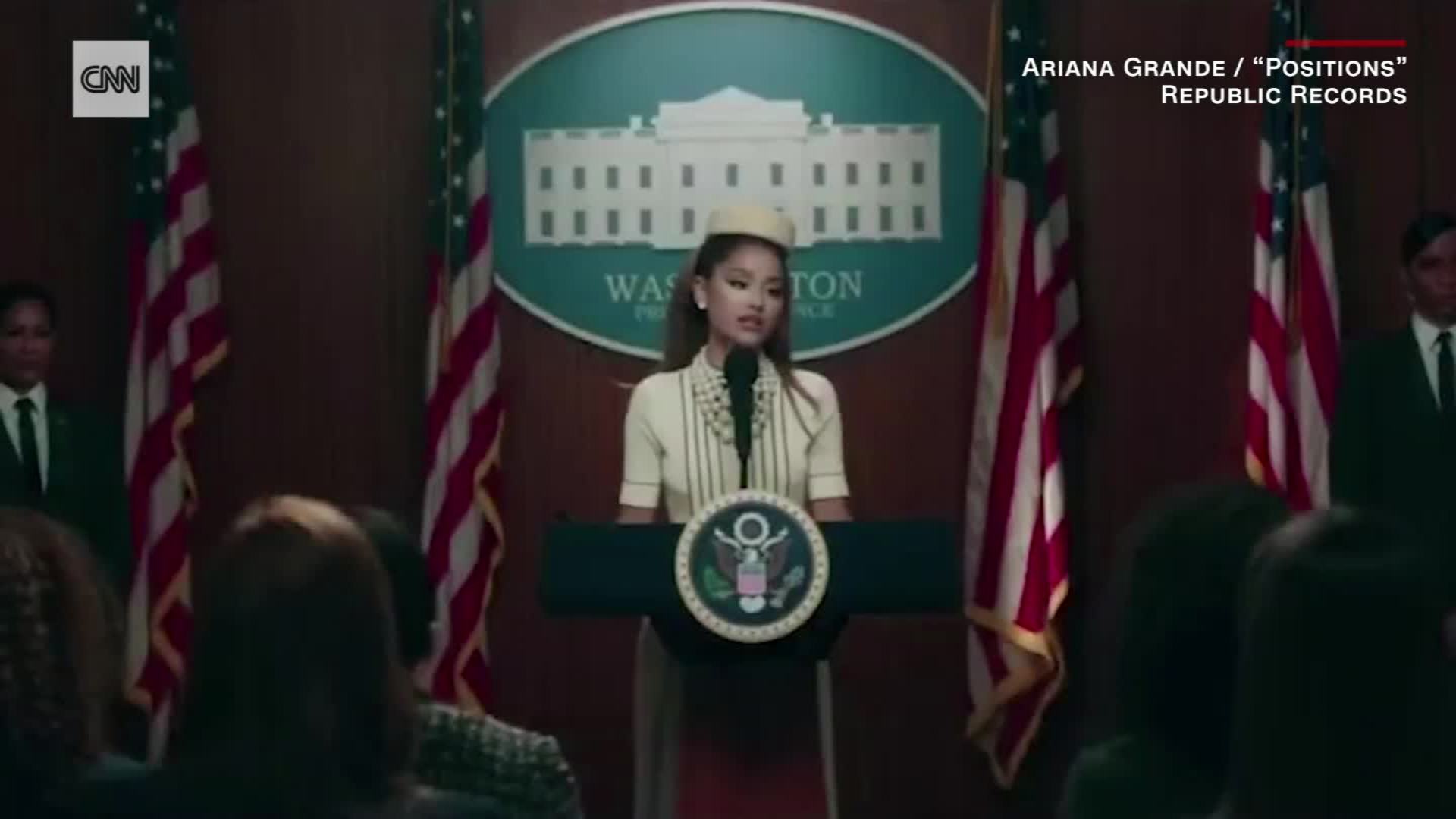 “Positions” features guest spots from Doja Cat, The Weeknd, and Ty Dolla $ign. She released the title track with a new music video last week, and announced on Twitter that the full album was coming Friday.

Grande teased on Thursday that the album would be released within hours.

She has been busy in the meantime. Earlier this year, Grande and Lady Gaga collaborated on Gaga’s “Rain on Me,” and performed the song together at MTV’s Video Music Awards in August. Grande also wrote a single with Justin Bieber, “Stuck with U.”

In addition, she executive-produced the soundtrack for last year’s reboot of “Charlie’s Angels,” and also remixed Lizzo’s “Good as Hell.”

Prior to “Positions,” Grande released “Sweetener” in August of 2018 and quickly followed that up with “thank u, next” in February 2019.