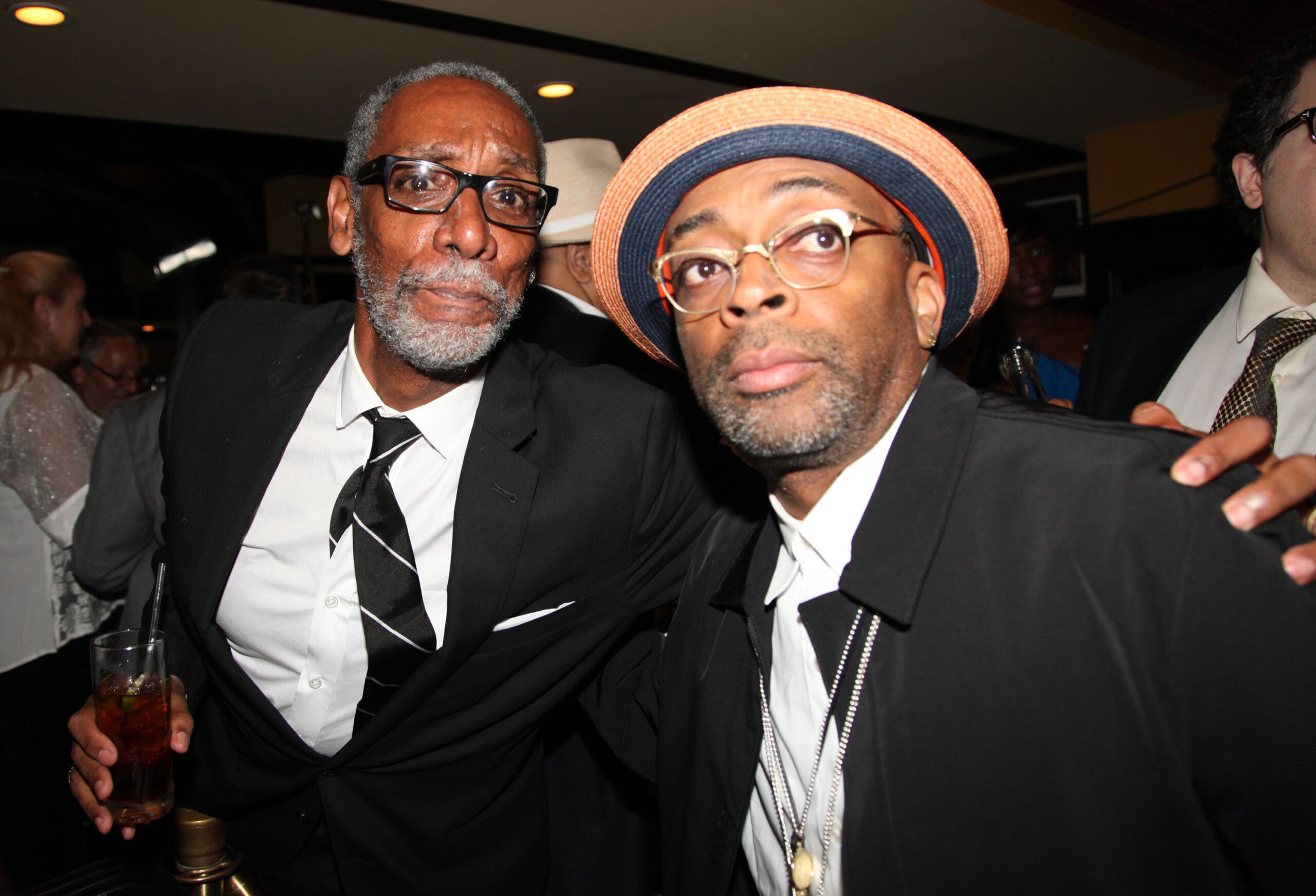 ATLANTA (AP) — Atlanta police announced Friday that they have made an arrest in the shooting death of actor Thomas Jefferson Byrd.

Homicide detectives on Wednesday obtained an warrant for the arrest of 30-year-old Antonio Demetrice Rhynes on a felony murder charge based on evidence and tips from the public, and officers arrested him early Friday morning, Officer Steve Avery said in an email.

Rhynes will be taken to the Fulton County jail once he’s processed, Avery said. It wasn’t immediately clear whether he had an attorney who could comment on his arrest.

Best known for his roles in Spike Lee films, Byrd was found dead around 1:45 a.m. on Oct. 3 near his home in southwest Atlanta. He had been shot multiple times in the back. A $10,000 reward had been offered for information leading to an arrest.

Byrd acted in films including “Clockers,” “Chi-Raq,” “Bamboozled,” “He Got Game” and “Da Sweet Blood of Jesus.” Also a stage actor, Byrd was nominated in 2003 for a Tony award for his performance in the Broadway revival of “Ma Rainey’s Black Bottom,” co-starring Whoopi Goldberg and Charles S. Dutton.