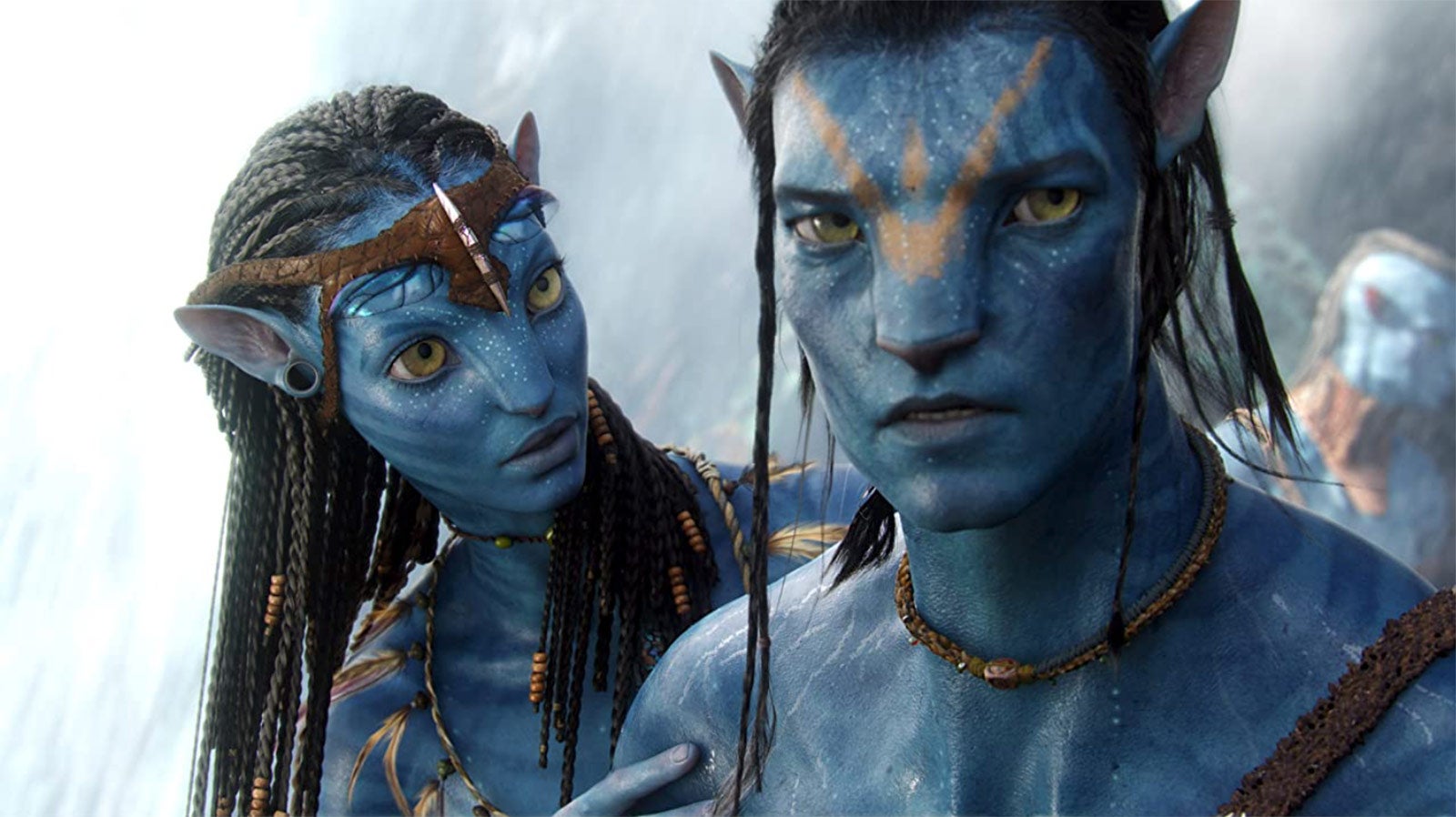 (CNN) — More than a decade on from its release, “Avatar” is once again the highest-grossing film of all time — after reclaiming the coveted title from Marvel’s “Avengers: Endgame”.

James Cameron’s 2009 science fiction blockbuster, starring Zoe Zaldana, Sam Worthington and Sigourney Weaver, managed the impressive feat over the weekend after it was re-released in China.

“Avatar” usurped Cameron’s romance and disaster epic “Titanic” to become the top-grossing film in cinematic history back in 2010. The movie held the global box office title until 2019 when it was dethroned by “Avengers: Endgame.”

Ahead of its re-release in China in Friday, “Avatar” had grossed around $760 million in the United States and just over $2 billion internationally, according to Box office statistics website, BoxOfficeMojo.com. With renewed interest from Chinese audiences, it garnered enough in ticket sales to take its box office gross past $2.8 billion and earn its crown back.

Celebrating the achievement, “Avatar” producer Jon Landau said in a statement: “We are proud to reach this great milestone, but Jim (James Cameron) and I are most thrilled that the film is back in theaters during these unprecedented times, and we want to thank our Chinese fans for their support.”

“Passing the gauntlet back to you,” they wrote on Instagram alongside a picture of the Avengers sign morphing into “Avatar.”

There are currently four sequels to “Avatar” in the works. The next installment of the “Avatar” franchise, which has been delayed several times, is now scheduled for release in December 2022.

In September, Cameron revealed in a video chat with former California Governor Arnold Schwarzenegger for the 2020 Austrian World Summit that he had wrapped filming for “Avatar 2” and that “Avatar 3” was nearly done.

“Covid hit us like it hit everybody,” the director said. “We lost about four and a half months of production. As a result of that, we’ve rolled around one more full year for a release in December of 2022.”