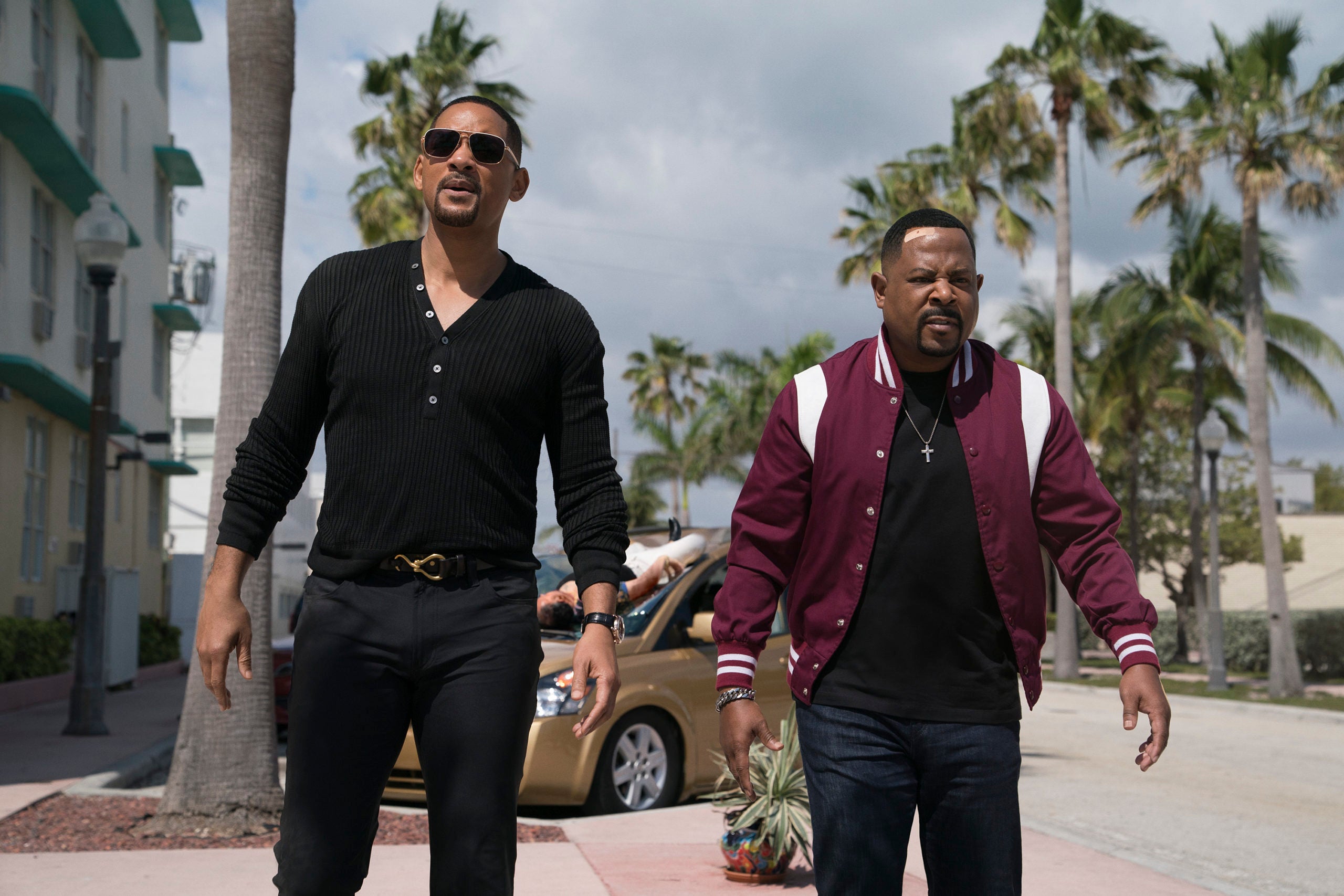 LOS ANGELES (AP) — “Bad Boys for Life” went for a three-peat at the box office during Super Bowl weekend.

The Sony Pictures’ film starring Will Smith and Martin Lawrence brought in $17.6 million to claim the No. 1 spot for the third straight week. The studio said the third installment became the highest-grossing film in the franchise with $148 million, eclipsing “Bad Boys II.”

The earning for “Bad Boys” is the best box office turnout compared to other No. 1 titles (“Glass,” “Jumanji: Welcome to the Jungle” and “Split”) during the NFL championship weekend over the past four years.

“It’s a longer-term benefit for Hollywood to have trailers presented to a massive worldwide audience,” Dergarabedian said. “Studios bet big during the telecast by dropping trailers, which they’re doing for the first time. They are hoping to build media buzz and get people talking.”

The World War I tale “1917” notched second as the film continues to build momentum as an Oscars contender. It has been an impressive feat for the Sam Mendes-directed war movie after going from 11 screen s in its first week to nearly 4,000.

Each week, “1917” has been holding on strong since receiving 10 Oscar nominations including best picture.

“It’s a winner all day long,” he said. “It’s had this picture-perfect platform release on its road to the Oscar telecast.”

It was a bumpy start for newcomers “Gretel & Hansel” and “The Rhythm Section,” which barely cracked the top 10.

After “Dolittle” placed third, the re-imagined ancient fairy tale “Gretel & Hansel” opened at No. 4 with $6.1 million, but received mixed reviews including a C- from CinemaScore.

“It does get increasingly difficult for films that don’t over-perform on Super Bowl weekend to build any head of steam going forward,” Dergarabedian said. “Particularly if they don’t have good reviews.”

Estimated ticket sales for Friday through Sunday at U.S. and Canadian theaters, according to Comscore.