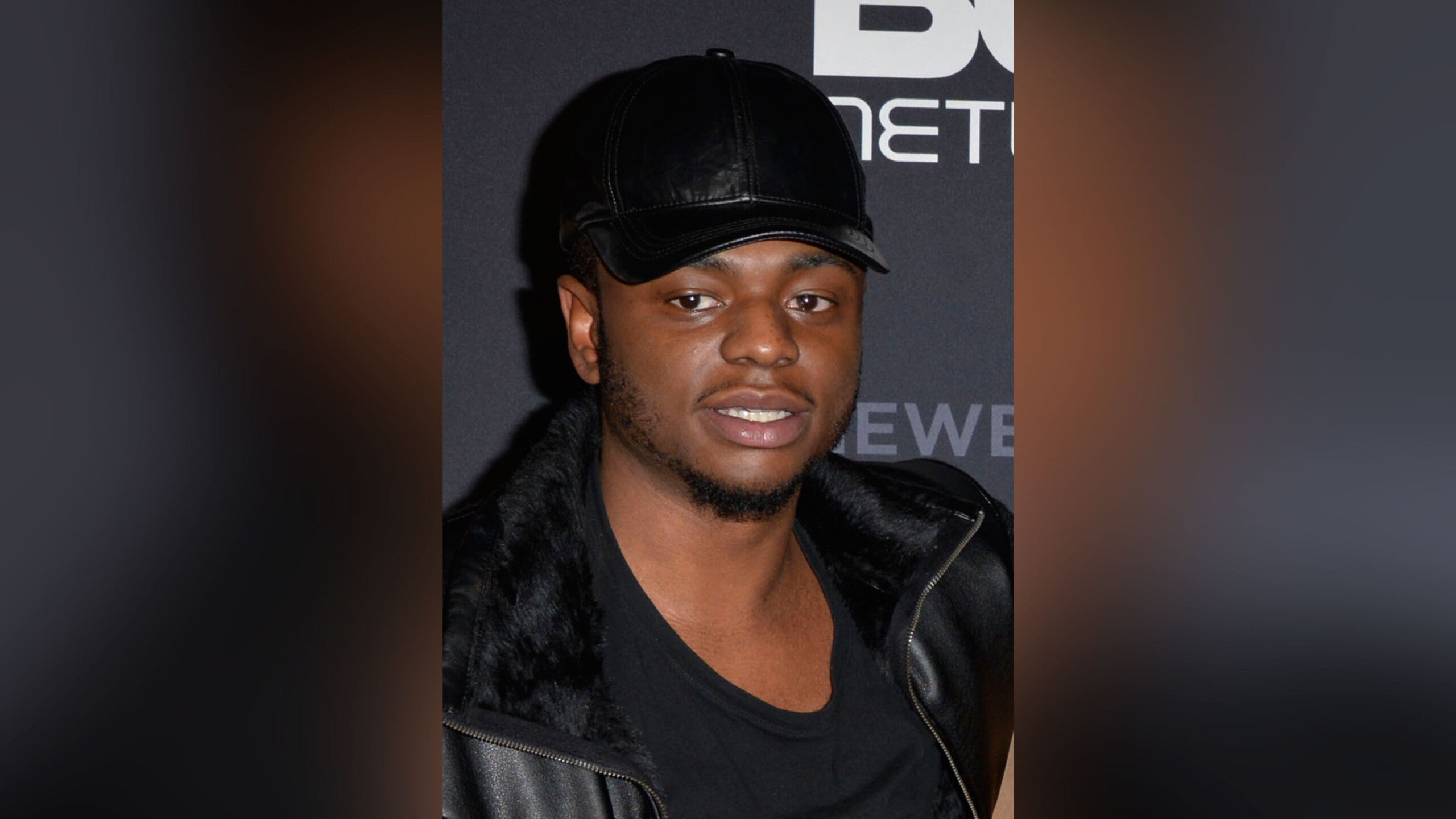 Officers with the Los Angeles Police Department responded to a call for a medical emergency on Wednesday around 1:50 p.m., spokesman Jeff Lee confirmed to CNN.

Brown Jr. was pronounced deceased at the scene. No foul play is suspected, Lee added.

In a statement to CNN, Nick Szatmari, the agent for Brown senior, said he had “no comment” regarding the death.

The Brown family has suffered several losses in recent years.

Whitney Houston, the singer who was married to Brown senior until 2007, died February 11, 2012, after accidentally drowning in a bathtub, a coroner ruled. Heart disease and cocaine were named as contributing factors.

Three years later, Houston and Brown’s daughter, Bobbi Kristina Brown, was found unresponsive and not breathing in the bathtub at her Roswell, Georgia home. She was treated in a hospital and then a hospice facility for nearly six months until her death in July 2015.

An autopsy showed that drug intoxication and immersion led to the pneumonia and brain damage that killed the 22-year-old.

Brown senior wanted his daughter’s boyfriend, Nick Gordon, held accountable for her death. Gordon was taken in by Houston as a child and developed a relationship with Bobbi Kristina Brown when she was a teenager and he in his 20’s.

Gordon was found liable in a civil case for her death.

In January 2020, Gordon died as a result of heroin toxicity, according to a toxicity report.

“He worked hard to hold his head up and stay sober and … he genuinely wanted a happy healthy life with his family more than anything else,” Gordon’s attorney, Joe Habachy, said. “My heart goes out to the family and friends Nick leaves behind and to any other families dealing with the losses and heartache caused by drugs.” 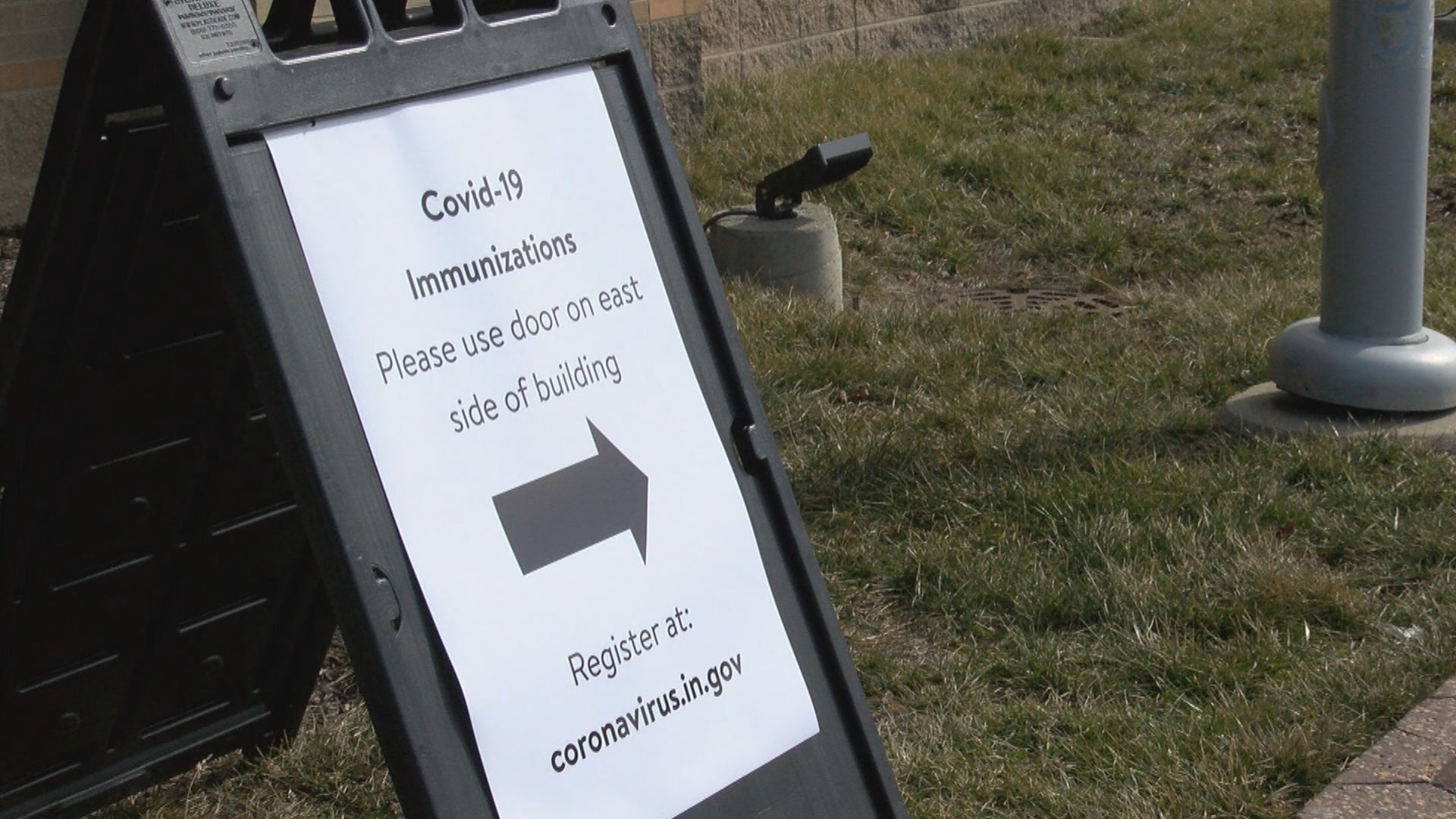