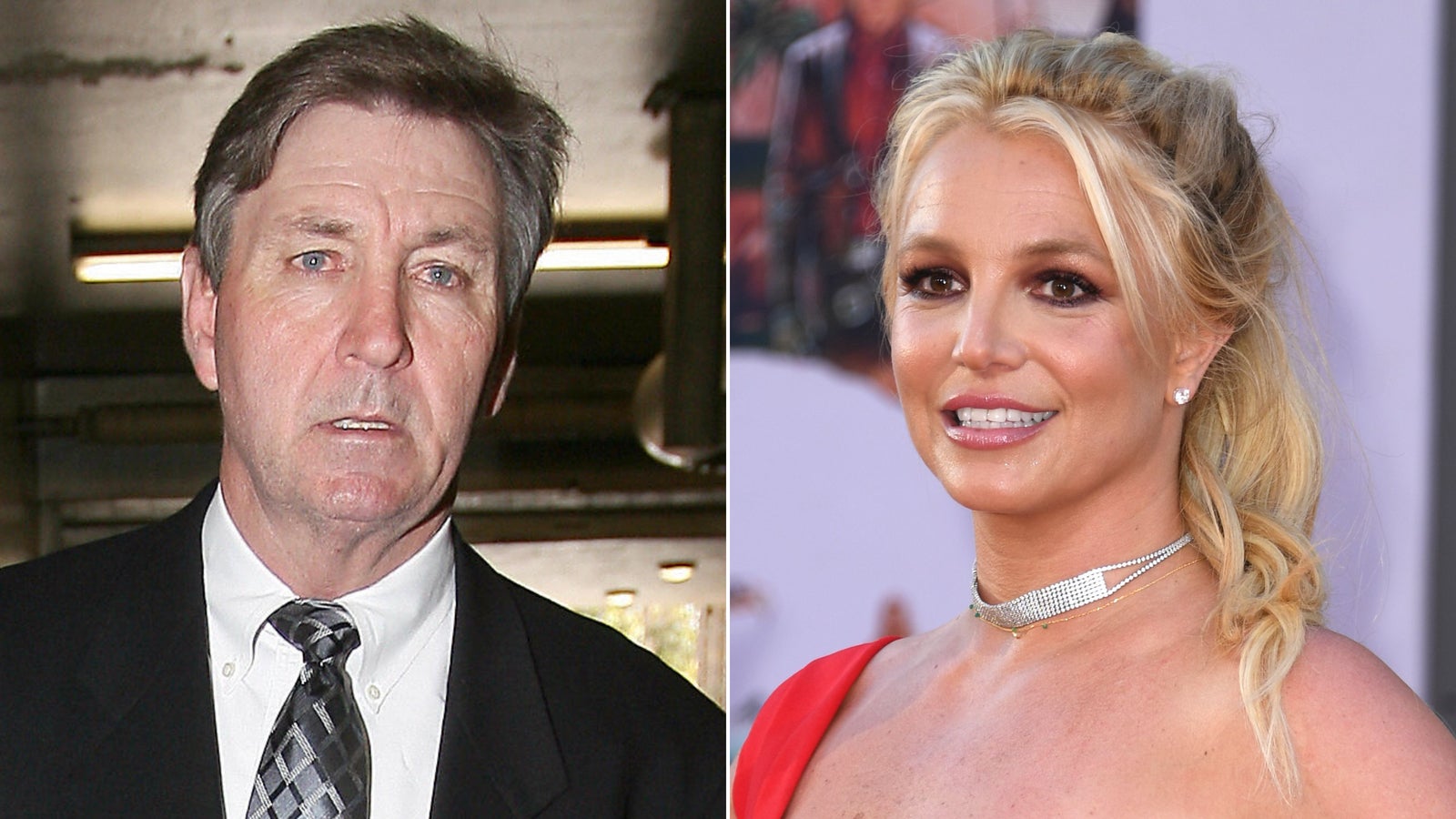 (CNN) — Britney Spears’ lawyer wants Jamie Spears to resign as the conservator of his daughter’s estate, without the multimillion-dollar payout that he is requesting.

In a new court filing obtained by CNN on Tuesday, Mathew Rosengart states that although Spears’ father said in a filing last month that he would eventually resign, Rosengart wants him to step down “today, before he is suspended.”

Adding, “Britney Spears will not be bullied or extorted by her father. Nor does Mr. Spears have the right to try to hold his daughter hostage by setting the terms of his removal. This is not about him, it is about the best interests of his daughter, which as a matter of law, mandate his removal. Even putting aside the legal issues requiring his prompt removal, if he loves his daughter, Mr. Spears should resign now, today, before he is suspended. It would be the correct and decent thing to do.”

CNN has reached out to Jamie Spears’ legal team for comment.

He is requesting approximately $2 million dollars to cover legal and management fees as well as payment for “continu[ing] to do my best to keep current regarding the music, advertising and entertainment business,” as stated in a court filing from Aug. 12.

The singer’s father has been the conservator of her estate for 13 years. But in two separate court hearings this summer, Britney Spears described the arrangement as abusive and said that she wanted her conservatorship to end.

The next hearing is scheduled for Sept. 29.