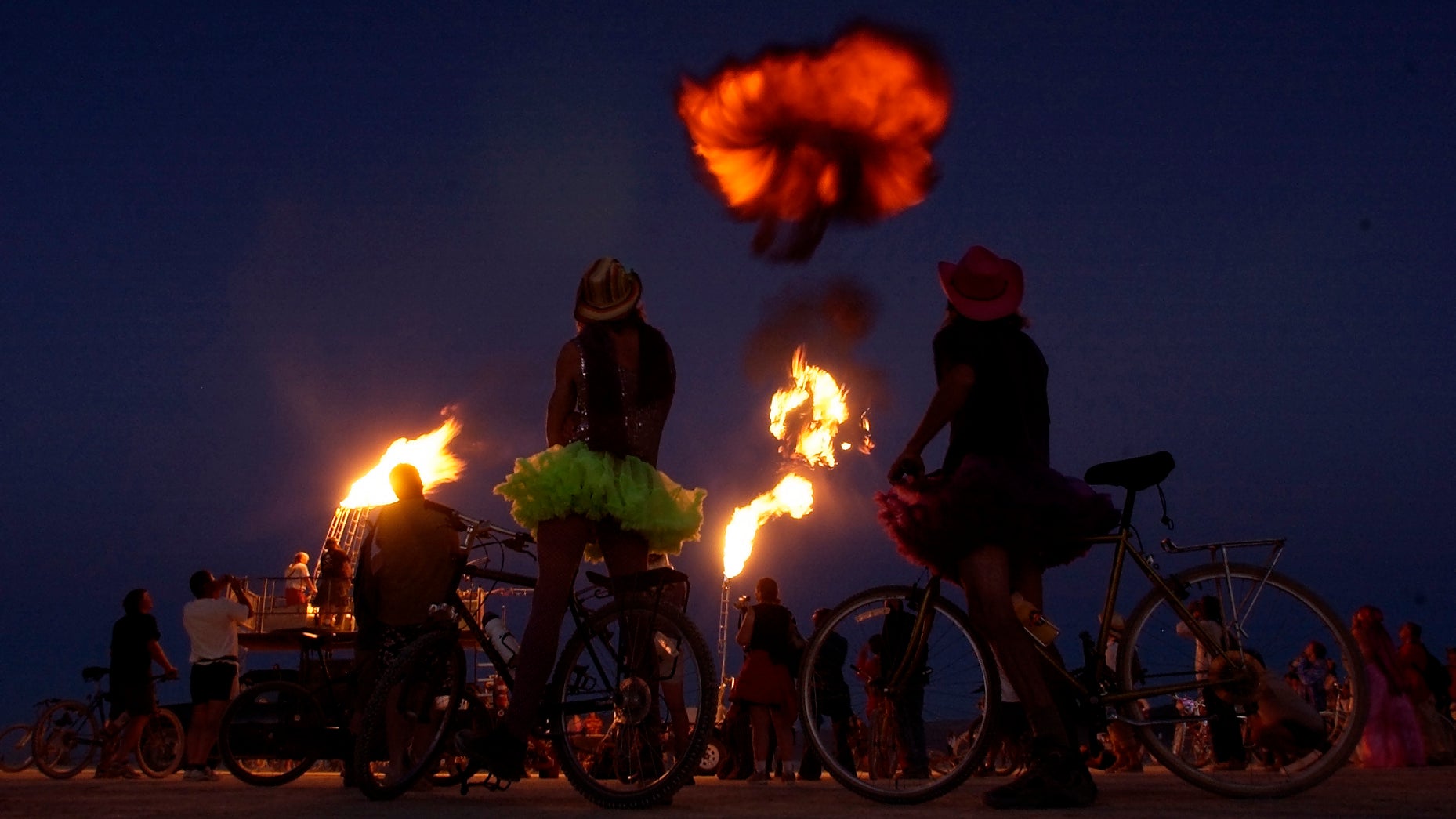 (CNN) — The pandemic has once again caused a beloved festival to not go up in flames.

Organizers of the Burning Man festival announced Tuesday that they were canceling their in-person event for the second straight year.

“The past 14 months have been a turbulent journey of evolution and change for every human on this planet,” the Burning Man project announced on its official site. “We have had to adapt to the twists and turns of a global crisis, complex public health information, and the growing hope that we can start rebuilding our lives together soon.

The statement went on to explain that “All of us at Burning Man Project have been busy projecting all the possible scenarios that would allow us to bring our desert city back to life in 2021. The variables are many, and our capacity to overcome challenges is high. It’s what we do.”

“Although here in the United States we may be feeling the weight lifting and the light at the end of the tunnel brightening, we are still in the pandemic, and the uncertainties that need to be resolved are impossible to resolve in the time we have,” the Burning Man project announced.

The festival, which began in 1986, is traditionally held in the desert location of Black Rock City, Nevada, each summer. It is best known for its concluding event, in which a large wooden symbol of a man is ignited.

The event annually attracts tens of thousands and in the past celebs from Sean “Diddy” Combs to Katy Perry have attended.

Organizers said they “have decided to set our sights on Black Rock City 2022.”

As they did for the 2020 event, organizers are announcing a “Virtual Burning Man,” which will begin on August 21. There will be no charge to participate online, although donations are encouraged to help organizers make up for the festival’s two years of lost revenue.