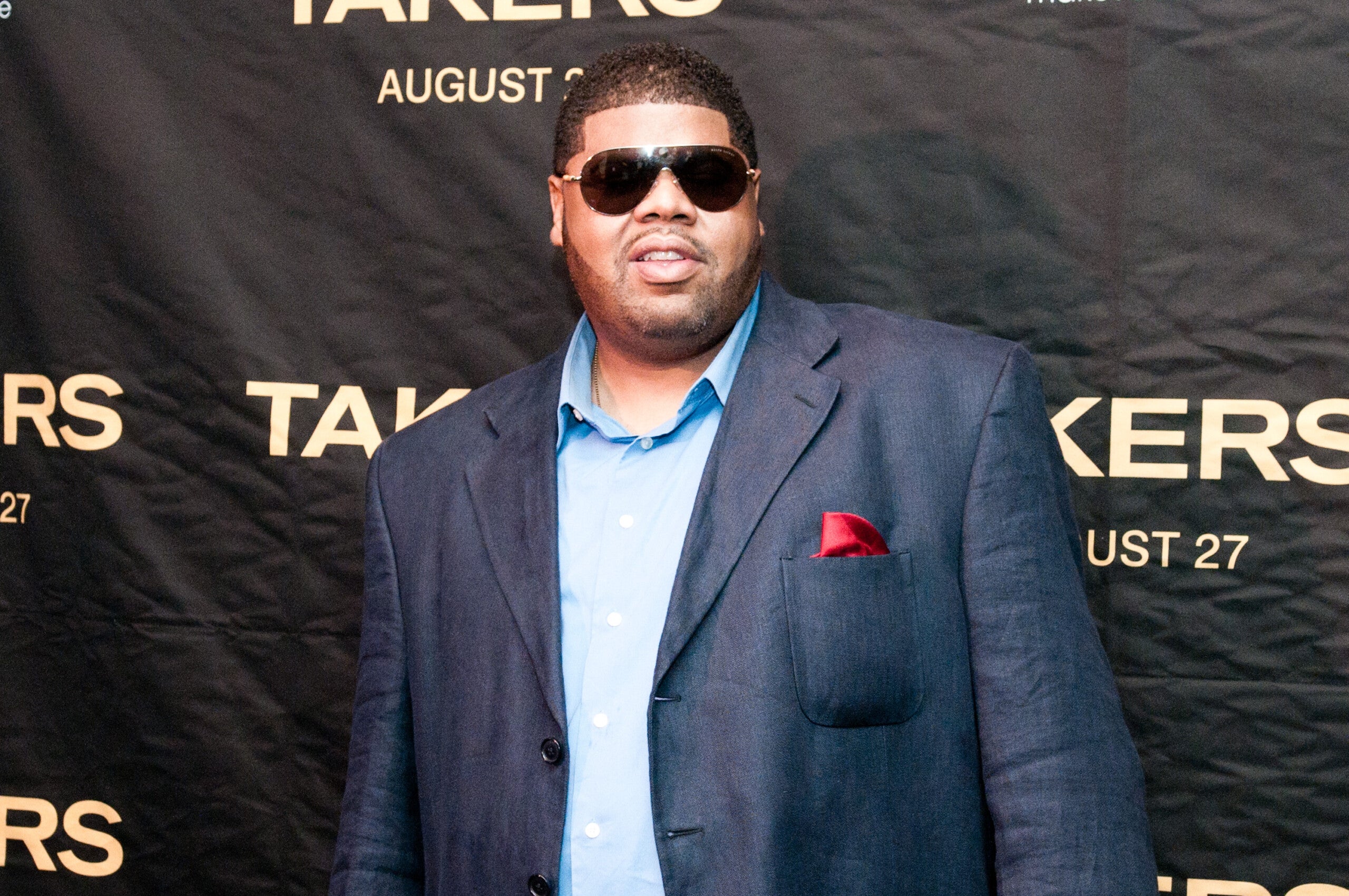 (CNN) — Chucky Thompson, a producer for Bad Boy who worked with some of the biggest names in hip hop and R & B including Notorious B.I.G., Nas and Mary J. Blige, has died. He was 53.

His publicist, Tamar Juda, confirmed the news on Tuesday. No cause of death was shared.

“It is with a very heavy heart that I can confirm the passing of Chucky Thompson,” Juda said in a statement. “To anyone in his orbit, you know how generous he was with his energy, creativity and love. Both the music industry and the world has lost a titan.”

A native of Washington, D.C., Thompson began his career in music as a part of go-go music legend Chuck Brown’s band, The Soul Searchers.

Thompson was tapped by Sean “Diddy” Combs to become one of his original “Hitmen,” the in house production that worked with some of the biggest stars of Bad Boy Records, the label Combs founded.

The producer found much of his success working with artists like Mary J. Blige and Faith Evans on songs which are now considered classics.

On Monday night, Blige posted about his death on social media.

“I just spoke to this man last month! We were discussing our plans to work together again,” Blige wrote in the caption of a photo of Thompson on her verified Instagram account. “Chucky and I was and will always be a musical match made in heaven. He knew everything I was feeling personally and when we worked on the ‘My Life’ and ‘Mary’ albums.”

The Grammy nominated producer recently talked to Essence magazine about Blige’s documentary “My Life,” which premiered on Amazon earlier this summer.

“Mary and Puff gave to me a trust that gave birth to a vibe that helped create a historical moment in music,” he said. “This ‘My Life’ documentary is a glimpse into that vibe that moved R&B music forever.”