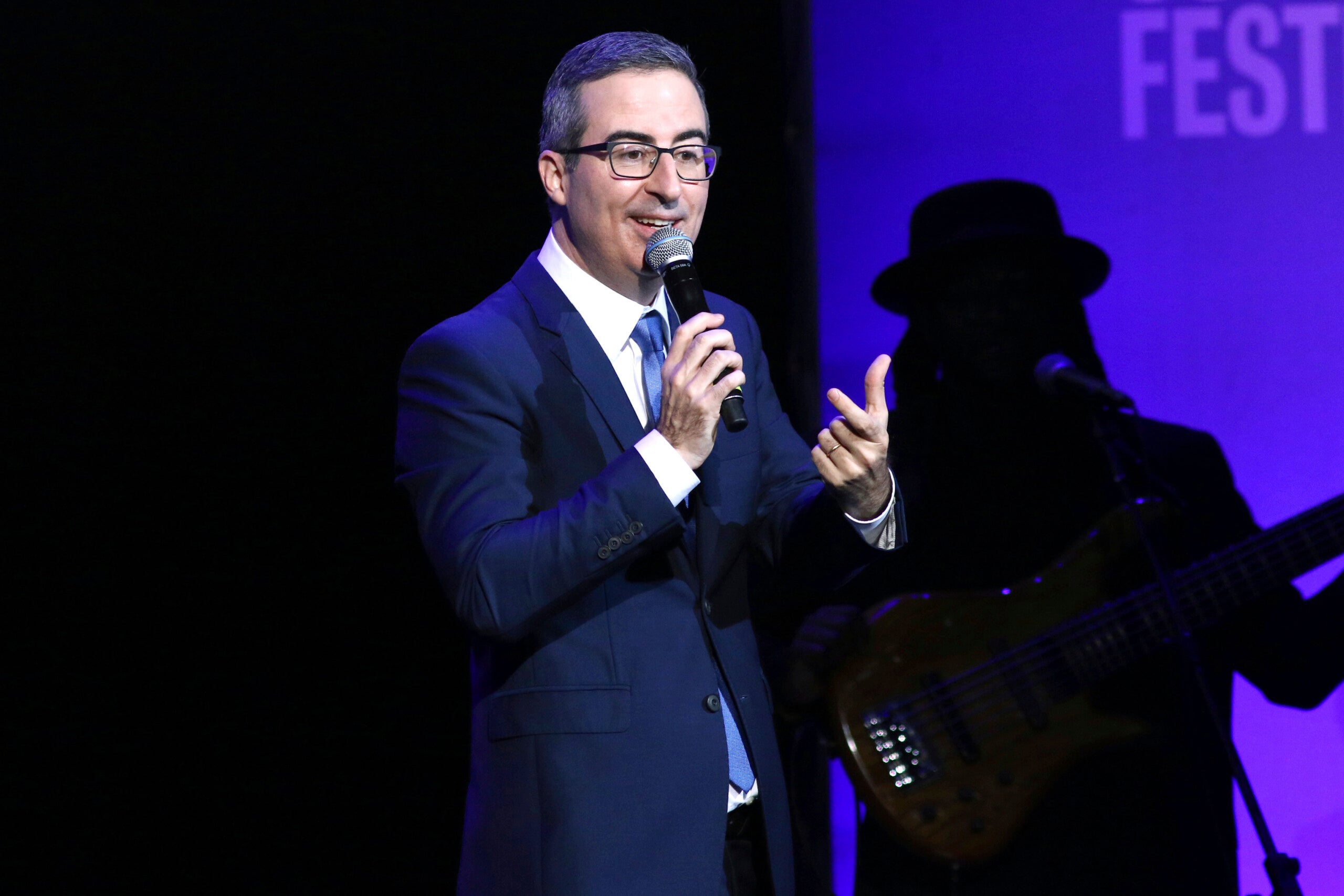 DANBURY, Conn. (AP) — A Connecticut town’s officials are showing comedian John Oliver what they think about his expletive-filled rant about their city — they’re naming the local sewage treatment plant after him.

Danbury Mayor Mark Boughton announced the tongue-in-cheek move in a video posted on his Facebook page on Saturday that shows him at the plant.

“We are going to rename it the John Oliver Memorial Sewer Plant,” the Republican mayor says. “Why? Because it’s full of crap just like you, John.”

The new name comes after a recent episode of HBO’s “Last Week Tonight with John Oliver” in which he explored the racial disparities in the jury selection process, citing problems in a few Connecticut towns.

“I know exactly three things about Danbury,” he said. “USA Today ranked it the second-best city to live in in 2015, it was once the center of the American hat industry and if you’re from there, you have a standing invite to come get a thrashing from John Oliver — children included — (expletive) you.”

It wasn’t exactly clear what prompted Oliver to go off on Danbury. A message seeking comment was left for his agent Sunday.

Oliver also made fun of Boughton and other American mayors in 2017 over videos they made seeking to attract Amazon’s second world headquarters. In his video, Boughton asks Alexa where the best place for the facility would be, and Alexa says Danbury.

In Boughton’s new video, he also mentions that Amazon has decided to open a distribution facility in Danbury, although it’s not the second world headquarters.

“And, oh by the way, thanks for showing that Amazon video,” Boughton says to Oliver at the end of the video. “We did get Amazon here in Danbury.”