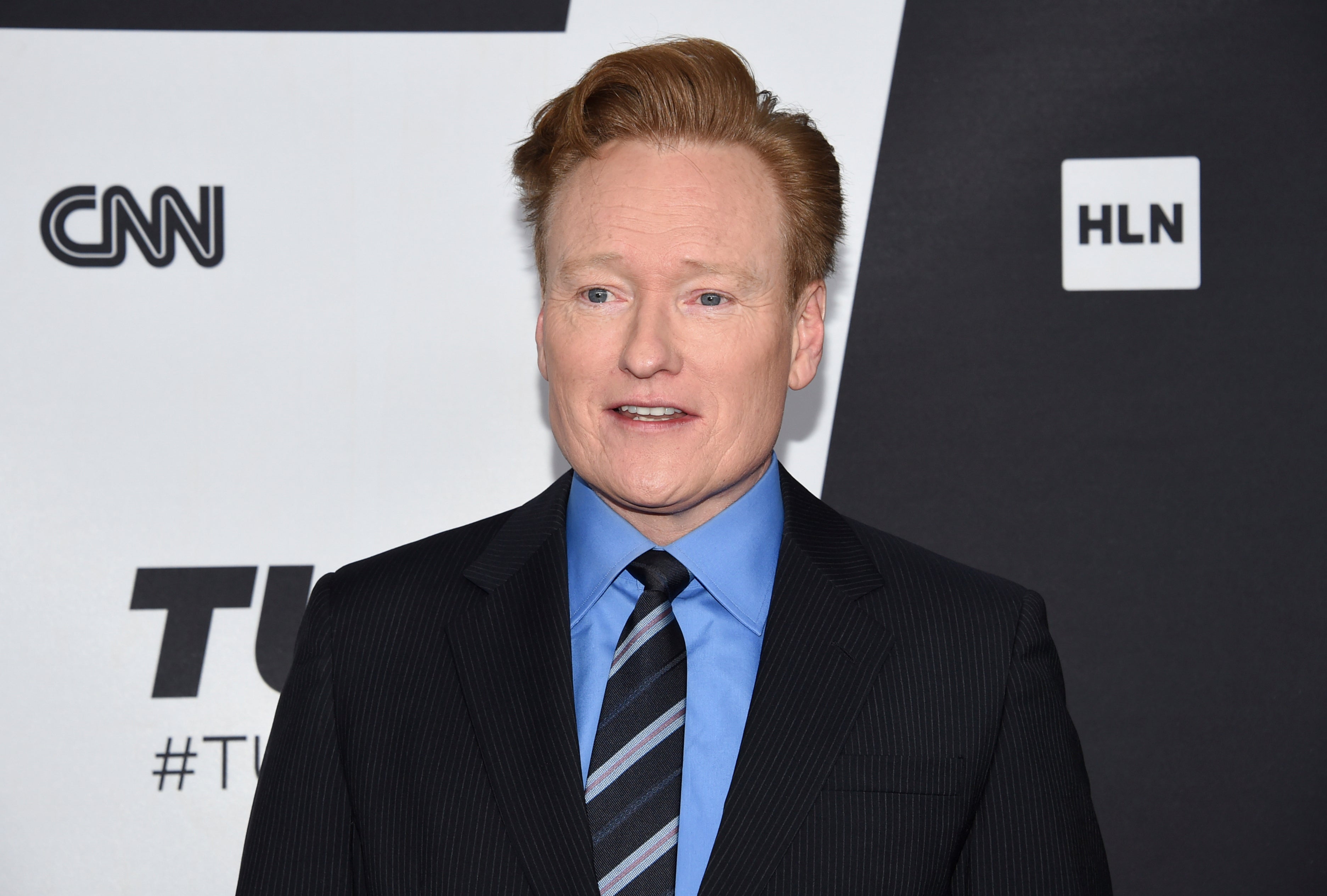 (CNN) — An era in late night television is coming to an end next month.

“Conan,” Conan O’Brien’s show on TBS, will end its run on June 24, TBS announced Monday. The conclusion of the show will end the host’s nearly 30-year run in late night.

TBS said that the final weeks of the show will have special guests and “an extended hour-long finale with a look back on the past 11 years of this iteration of O’Brien’s lengthy late-night career.”

After the show ends next month, O’Brien won’t be slowing down. Instead, he will host a new weekly variety series for HBO Max, WarnerMedia’s new streaming service. (WarnerMedia is the parent company of CNN and TBS.)

O’Brien, known for his irreverent humor and friendly interview style, got his start in late night as the host of NBC’s “Late Night” in 1993, taking over for David Letterman.

After 16 years at “Late Night,” O’Brien became host of “The Tonight Show” in 2009. The stint didn’t last long. When NBC tried to put Jay Leno, the man O’Brien took over the show from, back in late night — pushing “The Tonight Show” to a later time slot — O’Brien refused the change and eventually left the show.

O’Brien moved over to TBS in 2010, where he has been for more than a decade.

He discussed the ending of his show on “Conan” on Monday.

“A very old Buddhist monk once told me that to pick something up, you must first put something down,” O’Brien said. “I’ll be honest with you, he was drunk out of his skull and very belligerent. And I maintain you can pick up two things if you use both hands. He just got mad and started swinging at me, so I ended the conversation and took his advice.”

O’Brien added that he’s “very proud of what we’ve accomplished” at the show.

“And so what I’d like is I’d like these last couple of weeks to be a fond look back at all the absurd madness that my team and I have concocted,” he said. “Best of all, I just want to point out, there will be shockingly few, if any, references to Donald Trump because that’s always been my favorite kind of comedy.”