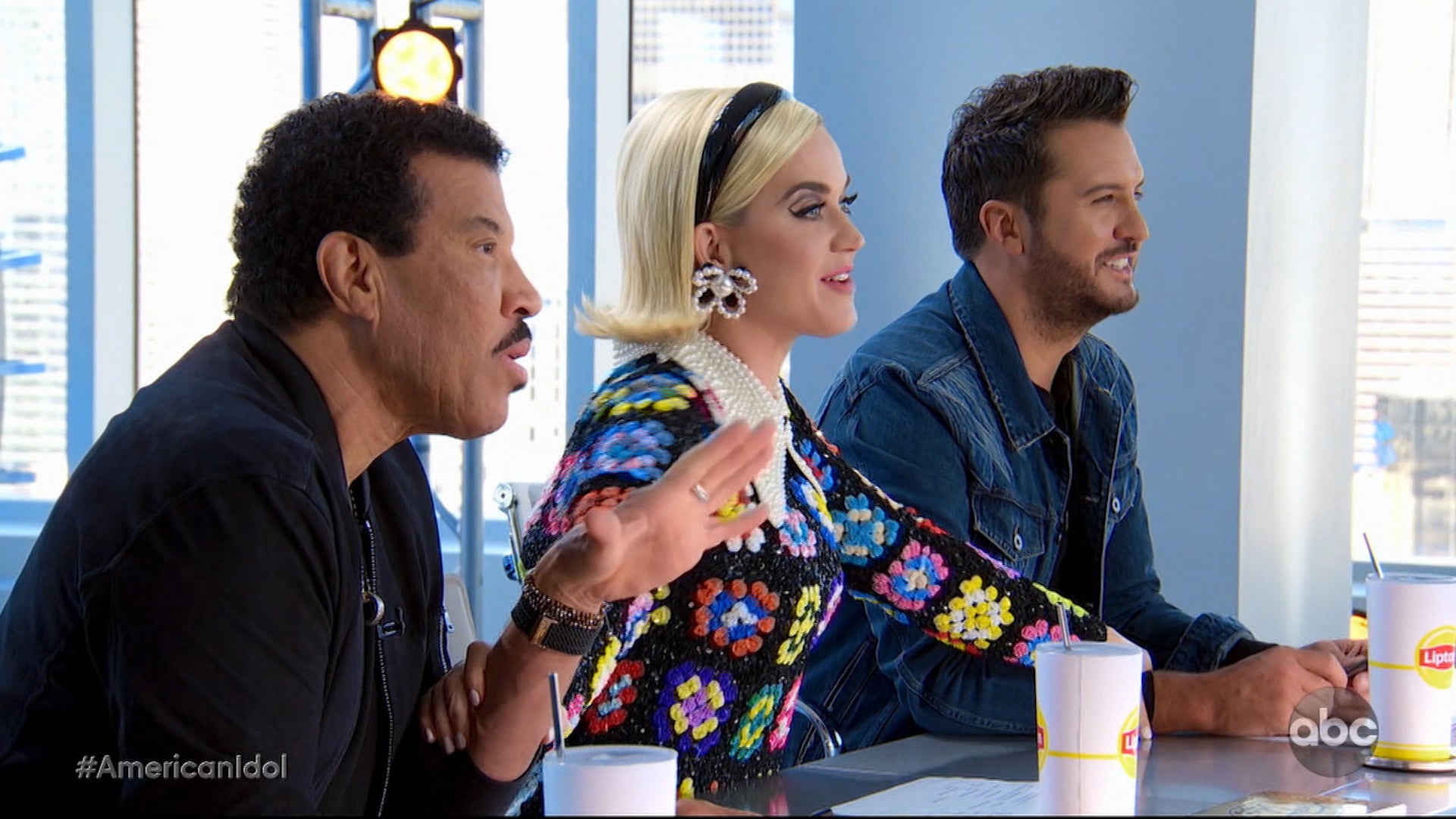 (CNN) — One “American Idol” contestant appears to have landed here from Mars.

While judges Katy Perry, Luke Bryan and Lionel Richie called adorable contestant Lou Dawg a “dreamboat,” they were baffled as to how he couldn’t recognize anyone on the panel, and didn’t know Perry’s last name.

Dawg, a surfer from Oahu, Hawaii, also confused Bryan with Justin Timberlake, guess that he sings “Cry Me A River.” He somehow thought Richie is the host of “Wheel of Fortune.” Richie was so offended he shot out of his chair saying he’s been in the business for “243” years, then turned his chair to face away from Dawg while he performed.

He explained his lack of pop culture knowledge away by saying he’s “in the ocean every day.”

Dawg went on to sing a song he wrote and play guitar, but the judges decided he needed some improvement in order to keep people’s attention. Perry and Bryan had agreed that Dawg had something there, just not enough to be a big star.

In the end, he was sent home.