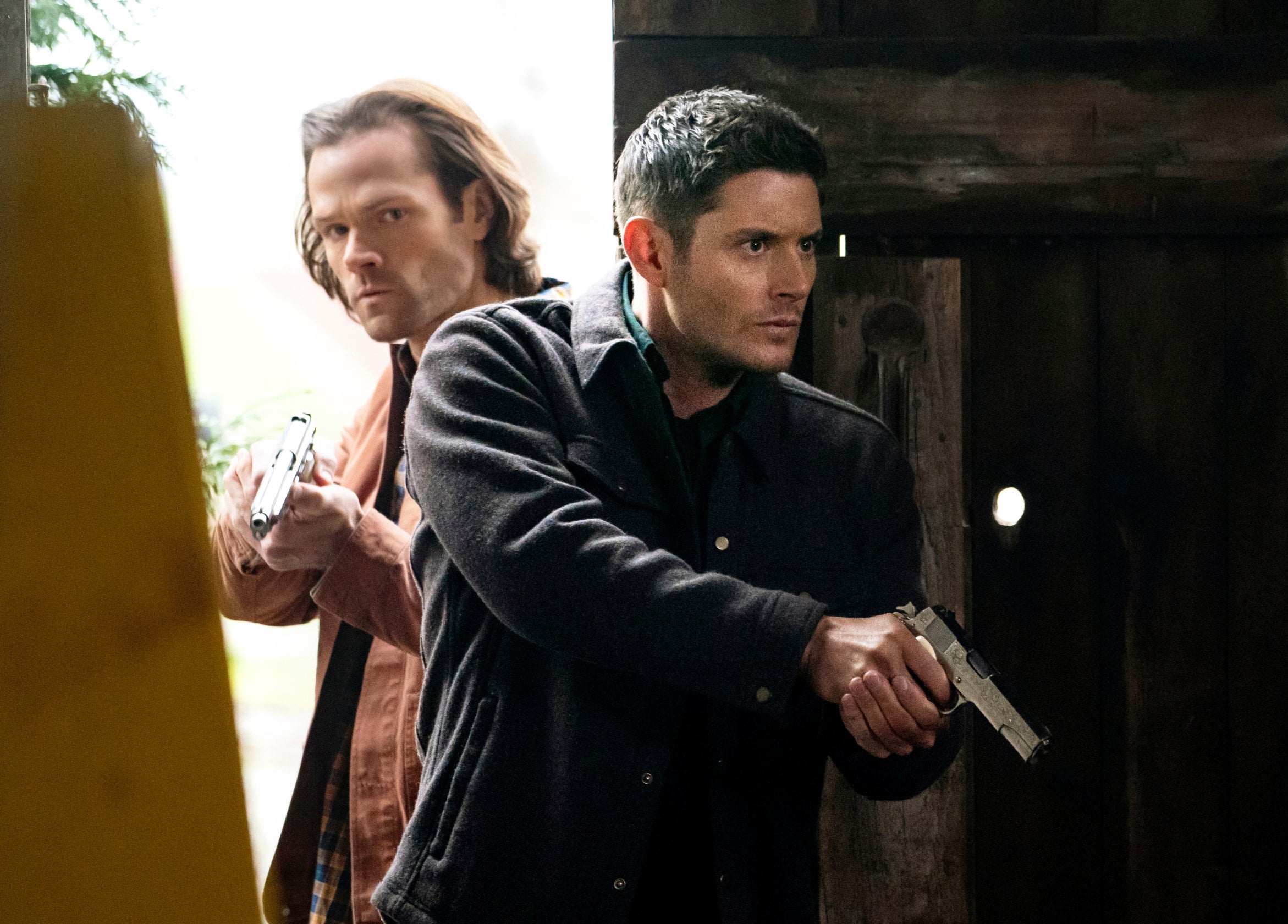 LOS ANGELES (AP) — The CW network is pushing the traditional fall start of its new season to January 2021, a response to the industry-wide production shutdown caused by the coronavirus.

Instead of debuting new and returning CW series this fall, the network said Thursday that it plans to air the final episodes of “Supernatural” amid a mix of unscripted and acquired series including “Swamp Thing” from the DC Universe streaming service.

Mark Pedowitz, the network’s chairman and CEO, said he anticipated that production could resume by late summer or early fall on the final two episodes of “Supernatural,” adding to the five already completed.

“If not, we will then become very flexible and rearrange our schedule,” he told a teleconference.

Other networks also are dealing with fallout from the production halt forced by the pandemic, with some delaying their fall schedule announcements.

The studios making CW’s other series have targeted a September production start to allow for their planned January debuts, Pedowitz said. Asked if getting back to work by then was realistic in light of the pandemic, he replied, “As realistic as anything else is at this point.”

“All American,” “Black Lightning,” “The Flash” and “Riverdale” are among the network’s returning series.

The four new series are “Superman & Lois,” starring Tyler Hoechlin and Elizabeth Tulloch as working parents Clark Kent, aka Superman, and journalist Lois Lane; “Walker,” a new take on “Walker, Texas Ranger” starring Jared Padalecki (“Supernatural”); “Kung Fu,” a revamp of the original series with Olivia Liang as the martial arts hero, and “The Republic of Sarah,” about a school teacher (Stella Baker) fighting a mining company to save her town.

Besides “Swamp Thing,” the fall lineup also will include the Canadian investigative drama “Coroner”; a reimagined fairy tale series, “Tell Me a Story”; the British comedy “Dead Pixels,“ and “Penn & Teller: Fool Us.”