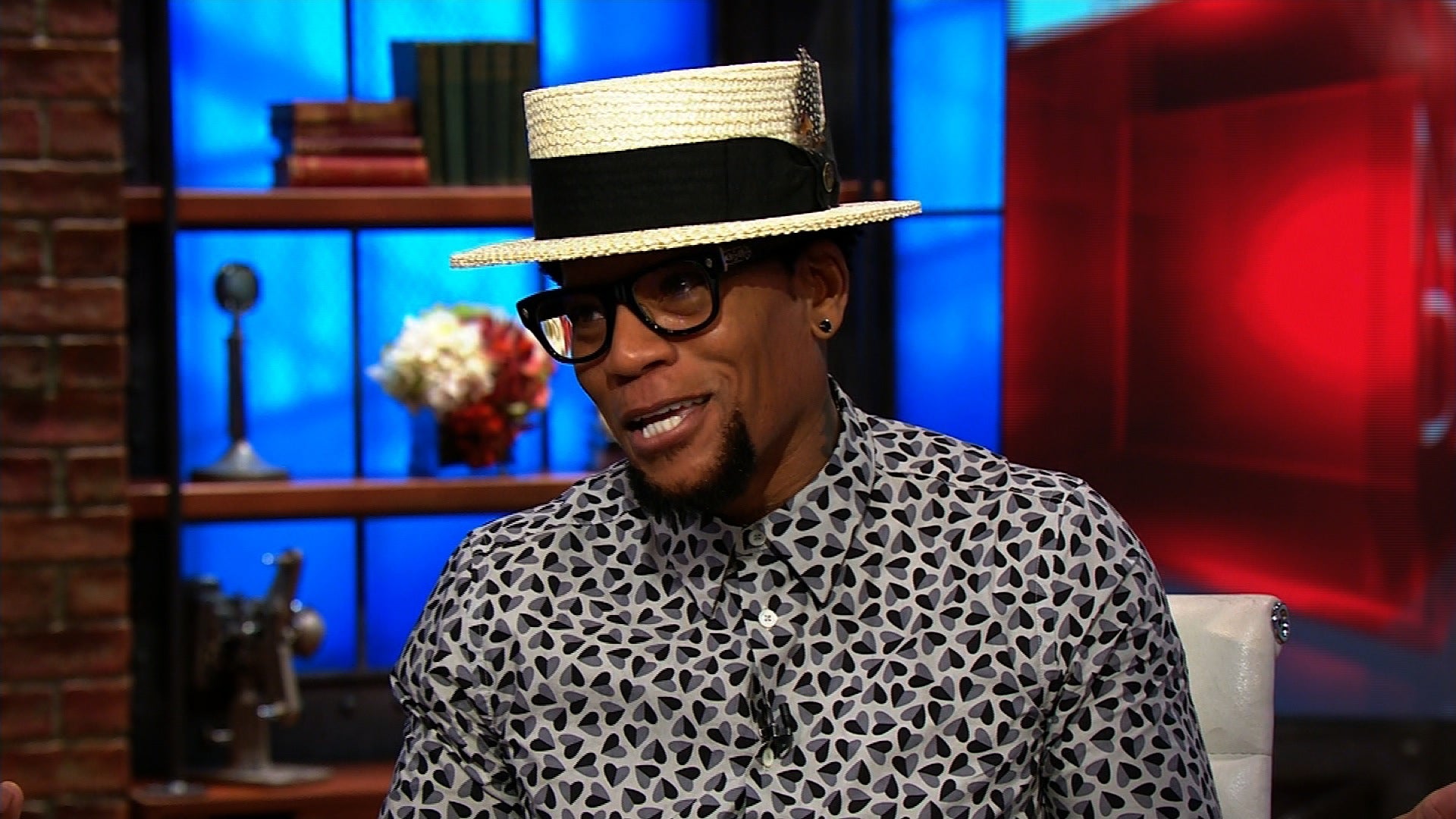 (CNN) — Actor, comedian and former CNN anchor D.L. Hughley announced he tested positive for coronavirus after collapsing on stage during a show in Nashville.

Hughley, 57, was suffering from exhaustion after working and traveling during the week, publicist Yvette Shearer said.

In an Instagram post, Hughley said the positive diagnosis came after a battery of tests were performed when he was taken to Nashville’s Saint Thomas Hospital Friday night after his collapse.

He said he will be going back to his hotel room to quarantine for two weeks after leaving the hospital.

“Well thank you for your prayers and your well wishes and a few more of them wouldn’t hurt, so hopefully I won’t develop symptoms. Maybe this is as bad as it gets,” he said.

His credits include “The D.L. Hughley Show,” “The Hughleys,” “Soul Plane” and “The Comedy Get Down.”