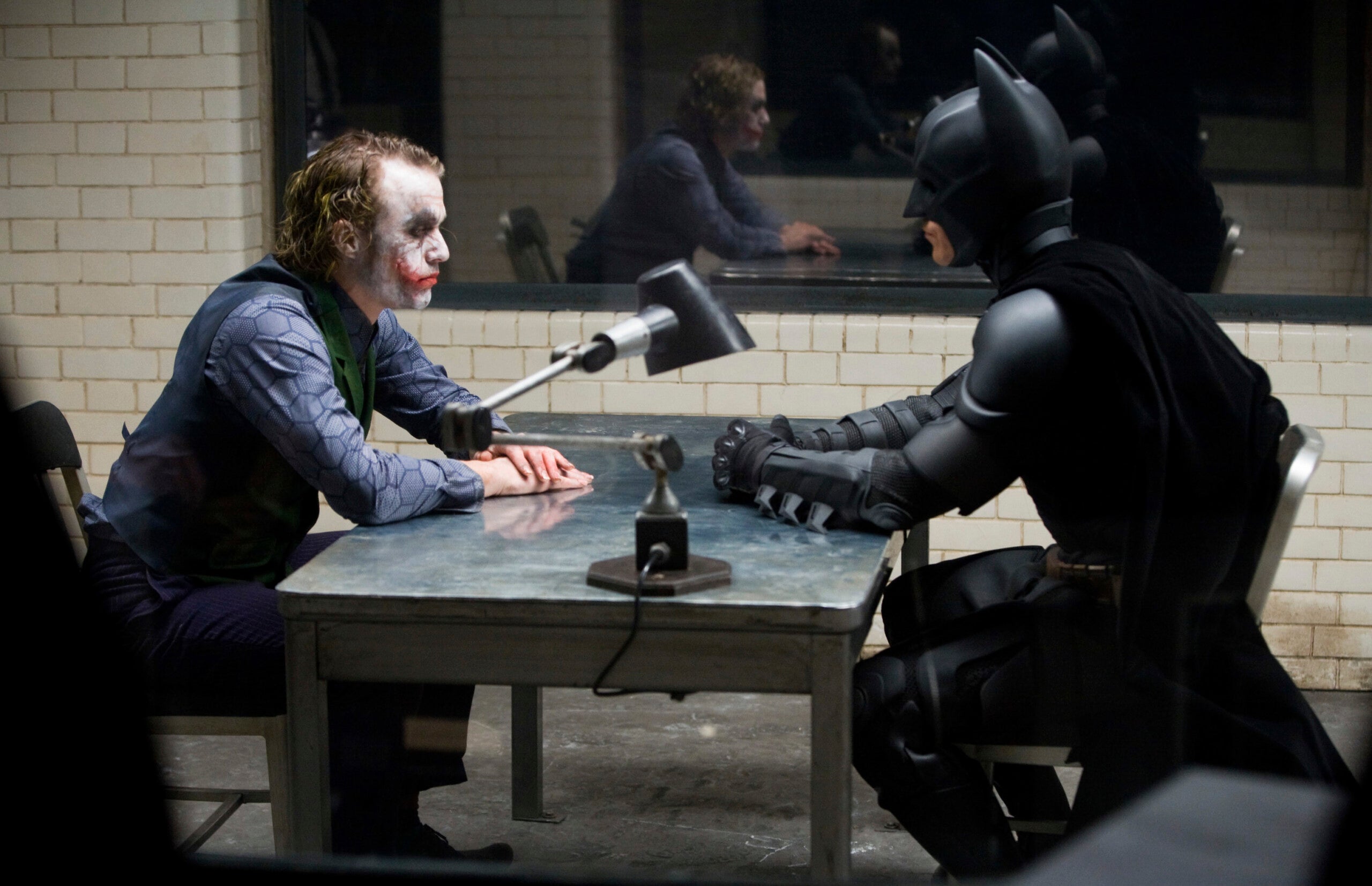 LOS ANGELES (AP) — This year’s inductees into the National Film Registry include a record number of female directors and filmmakers of color as well as a new crop of movies ranging from a silent short film thriller, classic musicals and an acclaimed Batman film.

The Library of Congress announced Monday that films including “The Dark Knight,” “Suspense,” musicals “Grease” and “The Blues Brothers” along with Sidney Poitier’s Oscar-winning performance in “Lilies of the Field” are among the 25 movies tapped for preservation this year.

The national library said this year’s selections include a record nine films directed by women and filmmakers of color.

“With the inclusion of diverse filmmakers, we are not trying to set records but rather to set the record straight by spotlighting the astonishing contributions women and people of color have made to American cinema, despite facing often-overwhelming hurdles,” Carla Hayden, the Librarian of Congress, said in a statement.

Hayden and film historian Jacqueline Stewart will discuss the new selections in a television special on Turner Classic Movies on Tuesday at 8 p.m. EST.

The library has selected movies for preservation because of their cultural, historic and artist importance since the registry began in 1988. This year’s picks bring the total number of films in the registry to 800.

Music was featured in this year’s selection including the film adaptation of Broadway musicals “Cabin in the Sky” in 1943 and “Grease,” which starred John Travolta and Olivia Newton-John in 1978.

“The Blue Brothers” director John Landis called the film’s selection into the registry a “delightful surprise.”

“The film is the result of Dan Aykroyd and John Belushi’s genuine passion for rhythm and blues and our mutual love for these great African American artists and the city of Chicago,” said Landis, who has two projects in the registry including “Animal House” and Michael Jackson’s “Thriller.”

The library chose a few more memorable titles such as Kathryn Bigelow’s “The Hurt Locker,” the animated film “Shrek” and “The Joy Luck Club,” a movie based on Amy Tan’s bestselling book that told the saga of two generations of Asian American women. The 2010 documentary “Freedom Riders,” also making its way into the registry, told an inspiring story about civil rights activists who fought against racial segregation on buses and trains in the 1960s.

Christopher Nolan’s 2008 Batman film “The Dark Knight” was a blockbuster and the top public vote-getter.