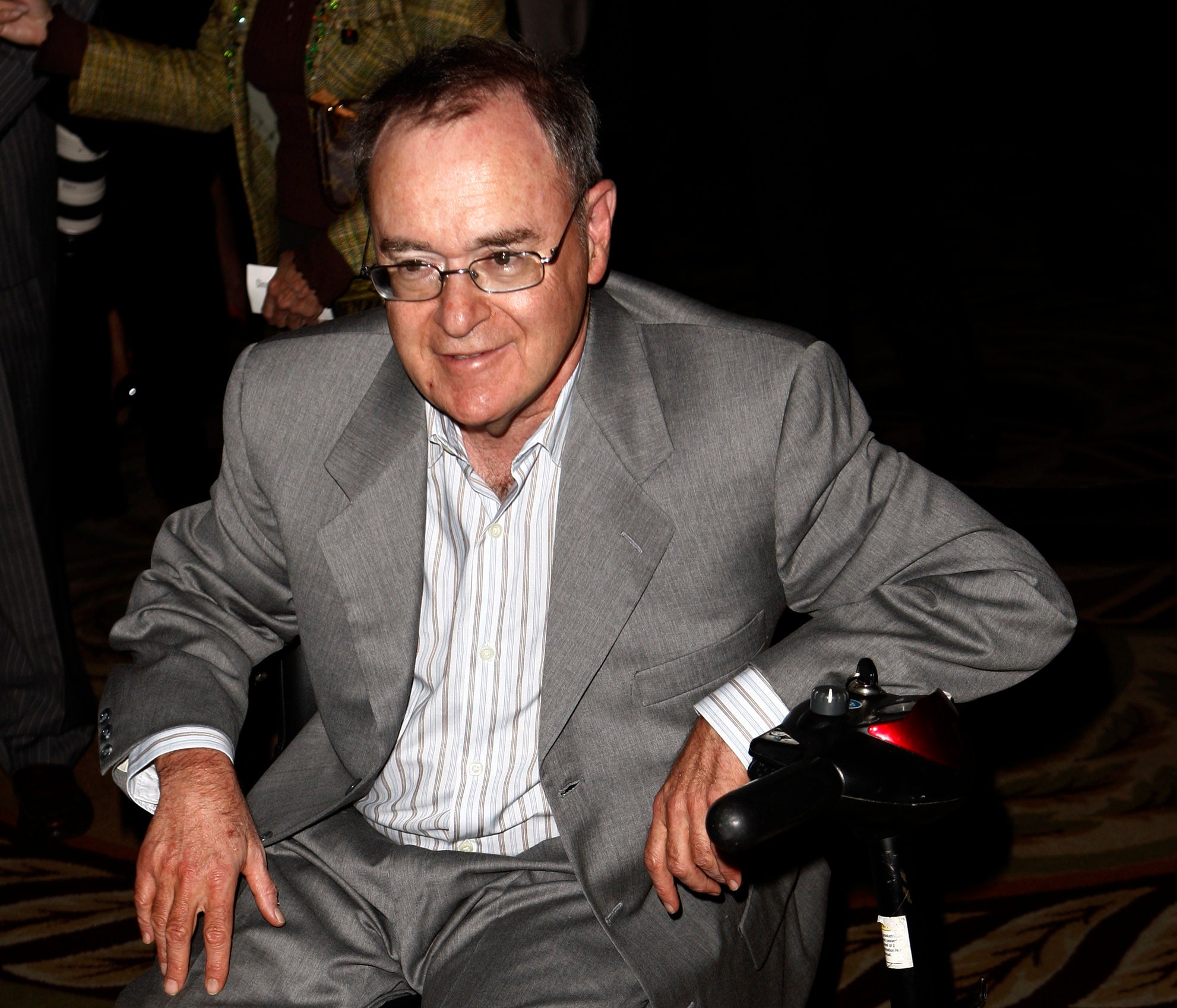 LOS ANGELES (AP) — Actor David L. Lander, who played the character of Squiggy on the popular ABC comedy “Laverne & Shirley,” has died after a decadeslong battle with multiple sclerosis, his wife said. He was 73.

Lander died Friday in Los Angeles, surrounded by his wife, daughter and son-in-law, Kathy Fields Lander said in an email Saturday to the Associated Press.

“It was very peaceful,” Lander said. “He had a tough battle with MS for 37 years and he persevered like no one I have ever seen, and it taught me a great deal about the important things of life.”

Lander had a longtime comedic partnership with Michael McKean, whom he met at Carnegie Mellon University. Together they created the characters of Lenny and Squiggy that they would play on the show, which ran from 1976 to 1983. Lenny and Squiggy — or Lenny Kosnowski and Andrew “Squiggy” Squiggman — were friends and upstairs neighbors of Laverne DeFazio (Penny Marshall) and Shirley Feeney (Cindy Williams), bottle-cappers in 1950s Milwaukee, Wisconsin.

McKean tweeted a photo in tribute to Lander on Saturday of the two actors in the early days.

Lander is survived by his wife and a daughter, Natalie Lander.