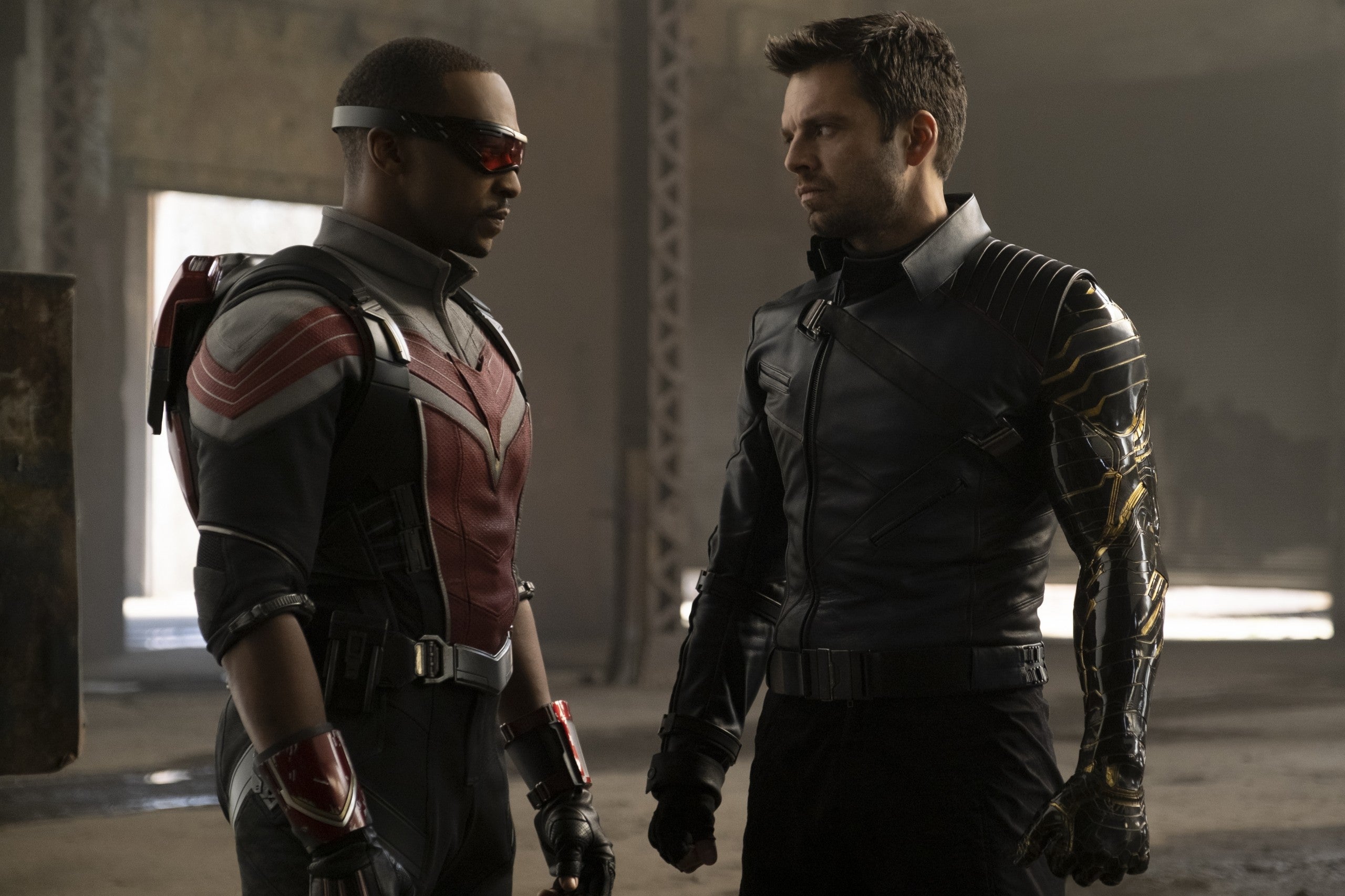 Those are just some of the films and series coming to Disney+ in the next few years.

Disney+ raised the cost of its monthly subscription by $1 on Friday. The increase — which the company announced in December — brings the streaming service in the United States from $6.99 a month to $7.99. Disney’s bundle, which includes ESPN+ and Hulu, is also going up by a dollar from $12.99 to $13.99.

A dollar may not seem like a lot, but it matters to consumers who are running out of wallet space for every new streaming service that pops up.

But the price increase may be the first of many to come as the service and its extensive content library continues to expand.

“The pricing strategy did what it was supposed to do”

When Disney first announced Disney+’s low price in April 2019, there were audible gasps at its investor day presentation.

Analysts and media observers were genuinely shocked that Disney’s new service — which houses Star Wars, Marvel, Pixar and every season of “The Simpsons” — was about half the standard price of its biggest rival, Netflix.

However, thanks to that price, a cute baby that looked just like Yoda, a rapping founding father, a witch who loves nostalgic TV and a treasure trove of other name brand content, Disney+ became a Goliath in the streaming world.

The service surpassed the 100-million-subscriber milestone in just 16 months, which blew past all expectations. Disney’s streaming unit has also been a lifeline for the company as the pandemic pummeled its businesses.

According to Andrew Hare, a senior vice president of research at media firm Magid, that success gave Disney+ “pricing power” where it could raise prices just a little more than a year after it launched.

“Disney+ has been tremendously successful since launch, I think beyond even the most optimistic believers in the product,” Hare said. “The pricing strategy did what it was supposed to do. It brought in a huge amount of people and almost immediately, Disney+ was a top tier streaming competitor.”

But now things have changed. Disney’s goal isn’t about proving that a traditional media company can adjust to the future of streaming. Like many of its other rivals in the space, Disney’s new goal is to own a larger piece of the streaming pie to challenge Netflix’s spot at the top.

Price increases, even slight ones, can help it get there.

To stand out, streaming companies need content that is both alluring and worth signing up for.

Disney has that with original hits like “The Mandalorian” and “The Falcon and the Winter Soldier,” as well as its library content.

It’s even funneling content to the service that was never meant for streaming. This is the case with Marvel’s next film, “Black Widow.” That film, which has been delayed because of coronavirus, is heading to theaters and Disney+ for an extra fee in July. “Cruella,” a live-action film about Cruella de Vil, and Pixar’s “Luca” will also be available on the service.

But success in streaming is all about more, more, more.

How much more? Well, Disney plans on spending between $14 billion and $16 billion across its streaming ventures in the next few years. That money has to come from somewhere. If Disney wants to meet its projections for profitability in fiscal 2024, then raising prices is likely the best way to produce high-quality content that subscribers want and be profitable at the same time.

So the $1 bump on Friday is likely just the beginning. However, that doesn’t mean you’ll have to break the bank for a Disney+ subscription.

Hare believes that there could be more price hikes in Disney+’s future, but “it could also mean consumers will trim back other services to make sure they keep Disney+ near the top of their paid services.”

“Disney+ will still likely be underpriced when you consider the fandom and content,” he said. “It’s now a proven and formidable streaming service and will be able to exercise pricing power in the future even as competition in streaming gets more fierce.”