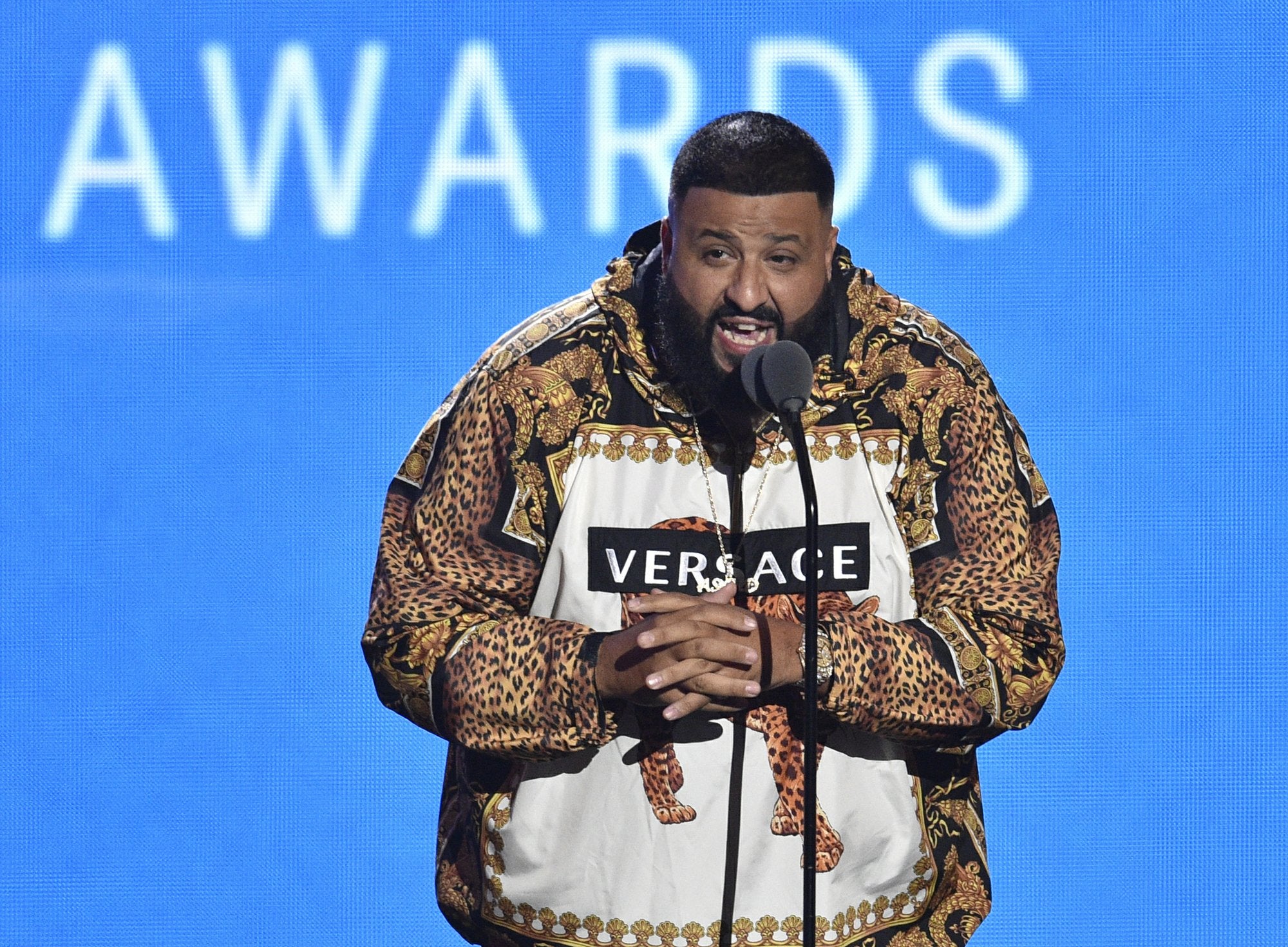 (CNN) — If you’ve ever wanted to buy chicken wings from DJ Khaled, you’re in luck.

The musical artist, whose other business ventures have ranged from a Weight Watchers deal to an attempt to peddle gold furniture, is launching a virtual chicken wing brand called Another Wing in partnership with ghost kitchen brand Reef.

Starting Thursday, fans of chicken wings and Khaled can order Another Wing from Grubhub, Uber Eats, DoorDash and other delivery platforms. Khaled told Bloomberg in an email interview to expect delivery via jet ski, as well.

“We will be delivering by sea, with jet skis offering boatside delivery,” he said.

In a video posted to his Instagram account, Khaled said the brand is launching in major cities globally, including New York, Los Angeles, Dubai and London.

“Order another wing. And another. And another,” Khaled says in the video, where he is seated behind a table laden with chicken wings, waffle fries and onion rings. “Because one wing is never enough.”

The brand is available in over 30 cities, according to Reef.

On the menu are bone-in and boneless wings in a number of sauces, including You Loyal! Lemon Pepper (spice level: hot), Un Un Un Believable Buffalo (hotter) and Honey! Honey! Hot Honey (hottest). Sides include all manner of fries, plus extra celery, and on offer for dessert is a chocolate chip cookie.

Wings have been a popular item during the pandemic, when people craved comfort food that held up well when delivered. With Another Wing, Khaled is following in the footsteps of the likes of Chili’s parent company Brinker International and Applebee’s, which have both launched their own virtual wing brands.

Reef, which has partnered with Wendy’s and other food brands, is also on trend by tapping a celebrity to help boost its brands.

McDonald’s sales have gotten a huge boost from its celebrity meal platform, which most recently featured a deal with Mariah Carey. Popeyes recently launched a hot sauce with Megan Thee Stallion, and Burger King has its own version of celebrity meals.