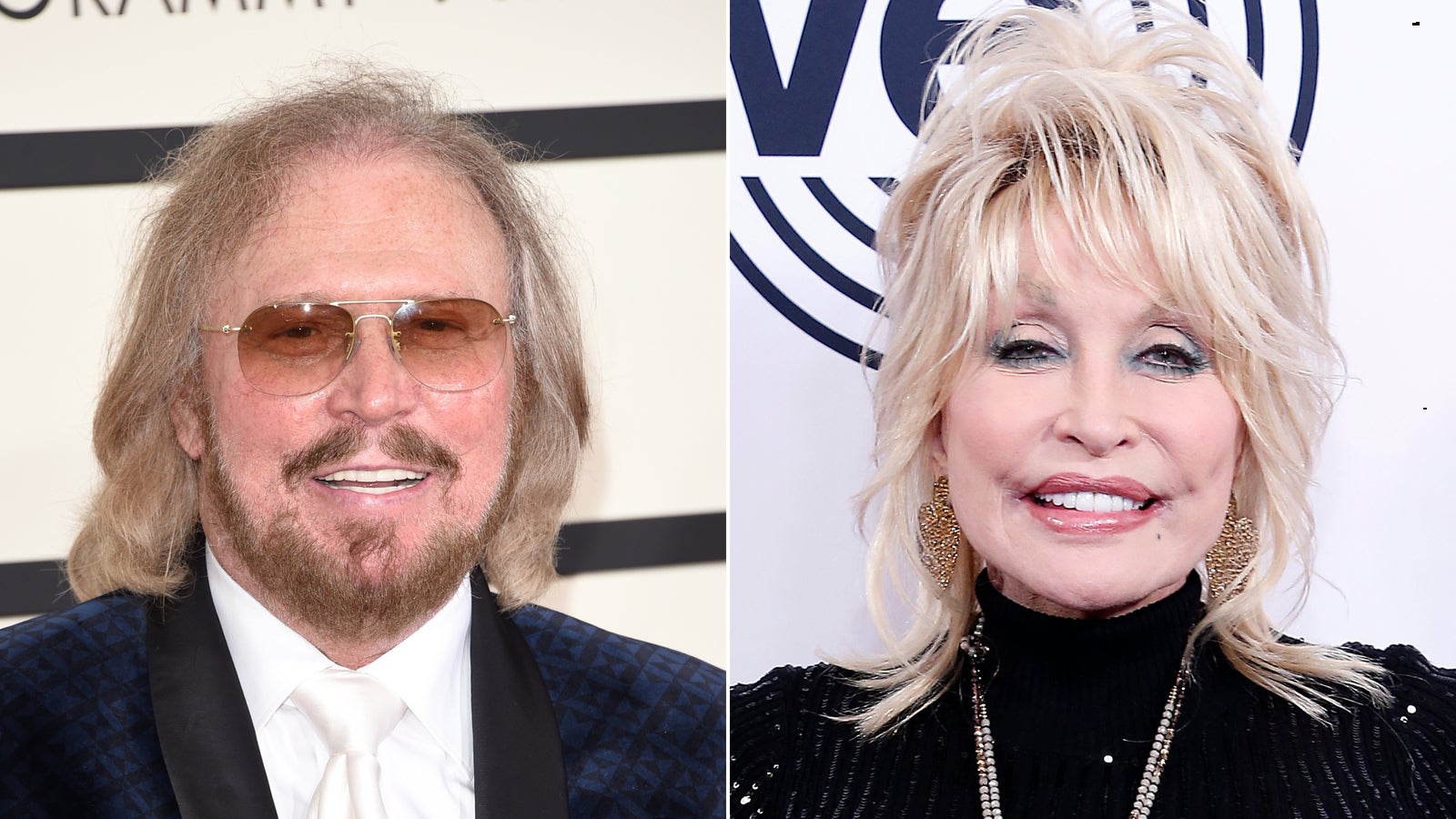 (CNN) — Dolly Parton and Bee Gees singer Barry Gibb have teamed up for a remake of the Bee Gees’ classic song “Words.”

The single was released Friday and will be included on Gibb’s upcoming album “Greenfields: The Gibb Brothers Songbook, Vol. 1.” The album will be released on Jan. 8.

Parton and Gibb unveiled their duet through a short teaser video posted on both of their Twitter accounts.

“Happy New Year everyone! So excited to share #words with you all. @DollyParton and I had so much fun singing this song together from my new album #greenfields,” Gibb wrote.

The song is now available on all streaming services. “Words” was originally released by the Bee Gees in 1968.

The “Greenfields” album is inspired by Gibb’s love of bluegrass and country music. Recorded in Nashville, it features new versions of songs written by the Gibb brothers. Gibb collaborates with a number of artists on the album, including Olivia Newton-John, Sheryl Crow, Jason Isbell, Miranda Lambert, Keith Urban and Brandi Carlile.

Gibb’s last album was released in 2016. He is the only surviving member of the Bee Gees, the group he formed in the early 1960s with his brothers Robin and Maurice.

Robin Gibb died in 2012 after a long battle with cancer. Maurice Gibb died in 2003 of a congenital condition that caused his small intestine to twist, which cut its access to the blood supply.

Inducted into the Rock and Roll Hall of Fame in 1997, the Bee Gees sold more than 200 million albums. Their soundtrack album to “Saturday Night Fever” was the top-selling album until Michael Jackson’s “Thriller” claimed that distinction in the 1980s.

“Saturday Night Fever” and the group’s 1979 album “Spirits Having Flown” yielded six No. 1 hits, “making the Bee Gees the only group in pop history to write, produce and record that many consecutive chart-topping singles,” according to the Hall of Fame. 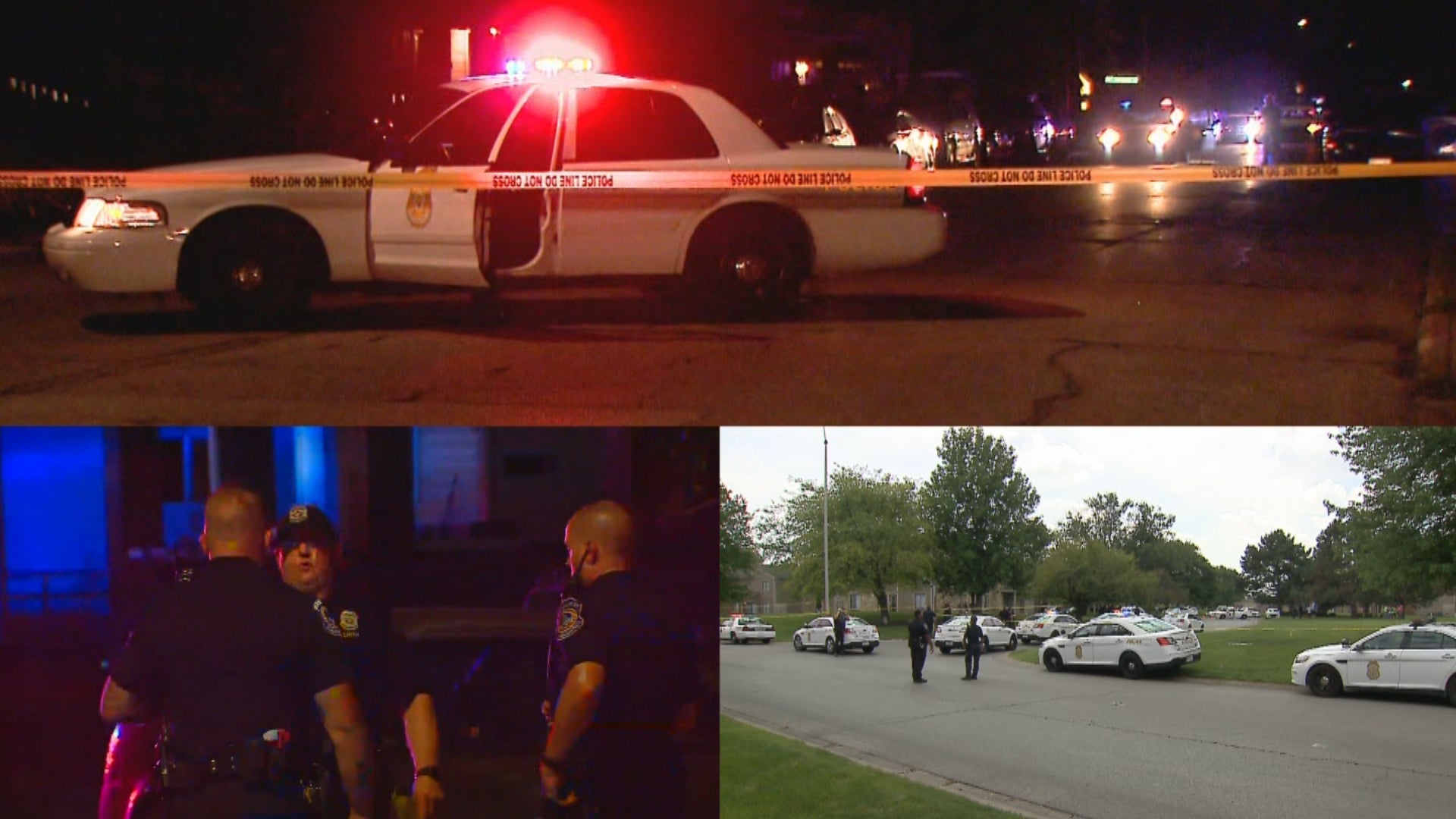