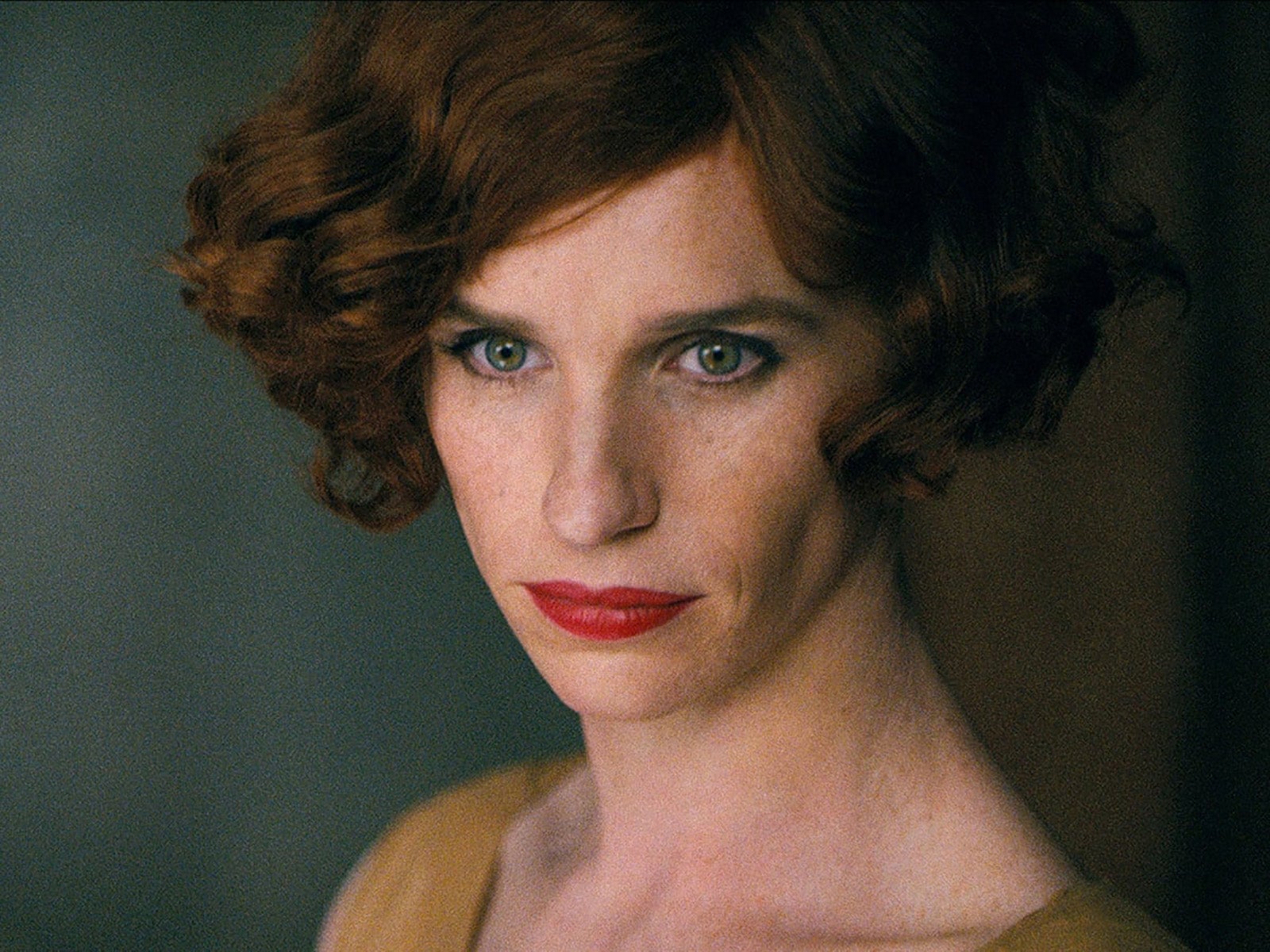 (CNN) — Eddie Redmayne has addressed the controversy surrounding his Oscar-nominated role in “The Danish Girl,” calling his decision to play transgender pioneer Lili Elbe in the 2015 drama a “mistake.”

The “Fantastic Beasts” star, who is preparing for a new West End production of “Cabaret,” was speaking to UK publication the Sunday Times.

“The Danish Girl,” directed by Tom Hooper, is inspired by the story of Elbe, one of the first people to undergo gender reassignment surgery.

Although Redmayne was nominated for a string of awards for his performance, his casting as Elbe prompted complaints, with many critics arguing that the role should have gone to a trans actor.

At the time, trans writer Carol Grant described his casting as “regressive, reductive, and contributes to harmful stereotypes.”

She said: “What should’ve been a celebration of a very complex, compelling transgender figure is instead transmisogynist, and just plain-old misogynist in general.”

In his interview with the Sunday Times, Redmayne said the criticism was justified, admitting that while he had the best intentions, taking the role was a “mistake” and he wouldn’t accept it if it were offered today.

“No, I wouldn’t take it on now,” the 39-year-old star said, adding: “The bigger discussion about the frustrations around casting is because many people don’t have a chair at the table. There must be a levelling, otherwise we are going to carry on having these debates.”

Redmayne can next be seen playing the Emcee in “Cabaret,” opposite “Chernobyl” actress Jessie Buckley as Sally Bowles.

Liza Minelli famously played Bowles and Joel Grey was cast as the sexually ambiguous Emcee in the 1972 film adaptation.

Redmayne asked those who might criticize his decision to take on a role often played by LGBT actors to suspend judgment.

“Of all the characters I’ve ever read, this one defies pigeonholing. I would ask people to come and see it before casting judgment,” he said. “Cabaret” opens opens at London’s Playhouse Theatre on Dec. 12.