Ellie Kemper apologizes for participating in controversial pageant as teen 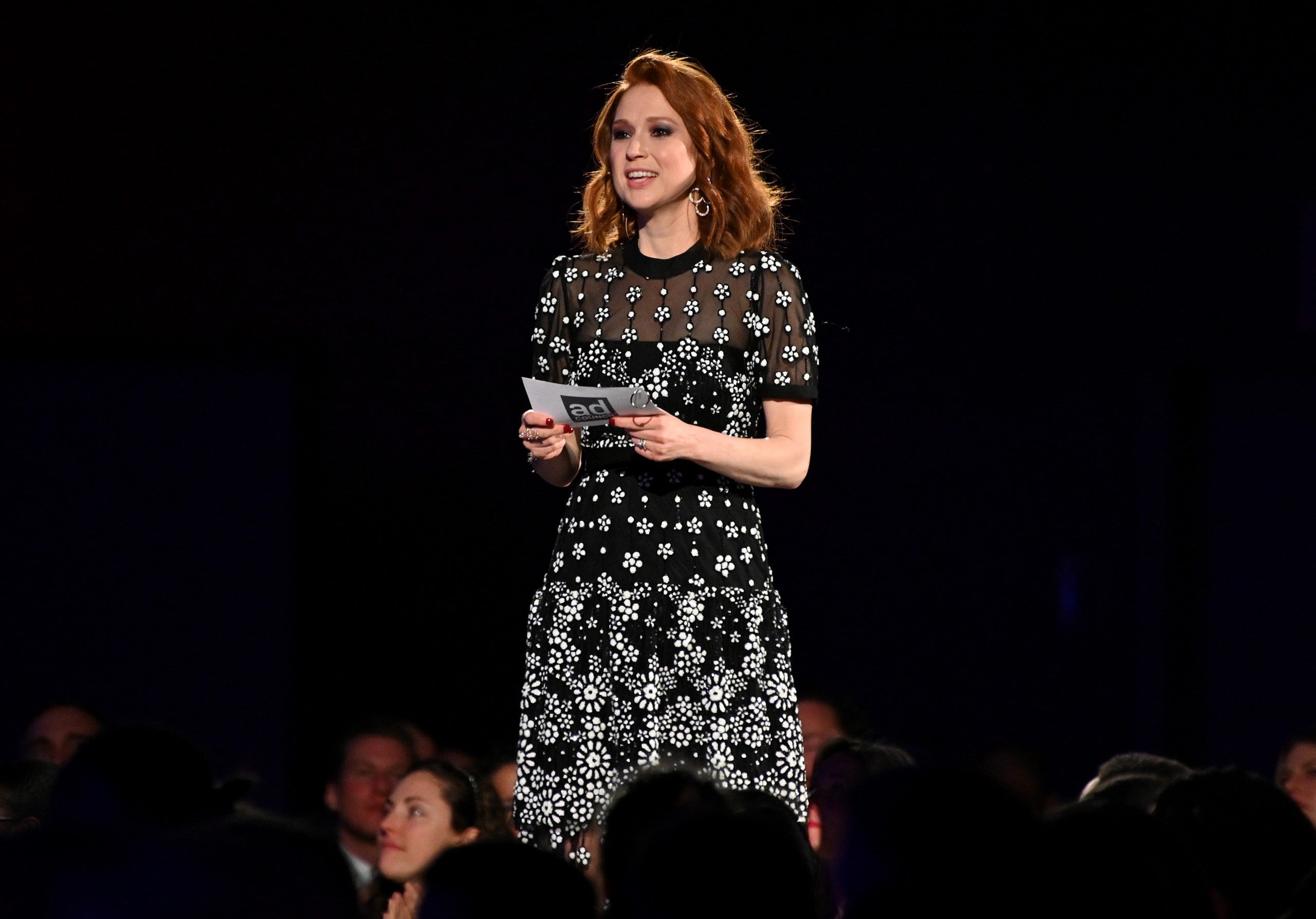 (CNN) — Actress Ellie Kemper is apologizing for her involvement in a debutante ball as a teenager that has come under recent criticism for the organization’s controversial history.

Kemper was crowned the “Queen of Love and Beauty” at the Veiled Prophet Ball in 1999. The organization is based in Missouri and was founded in 1878 by former Confederate officers.

“When I was 19 years old, I decided to participate in a debutante ball in my hometown,” she began. “The century-old organization that hosted the debutante ball had an unquestionably racist, sexist and elitist past. I was not aware of the history at the time, but ignorance is no excuse. I was old enough to have educated myself before getting involved. I unequivocally deplore, denounce, and reject white supremacy,” she continued. “At the same time, I acknowledge that because of my race and my privilege, I am the beneficiary of a system that has dispensed unequal justice and unequal rewards.”

Kemper went on to add, “I believe strongly in the values of kindness, integrity and inclusiveness. I try to live my life in accordance with these values. If my experience is an indication that organizations and institutions with pasts that fall short of these beliefs should be held to account, then I have to see this experience in a positive light.”

The organization itself released their own statement last week stating, “Our organization believes in and promotes inclusion, diversity and equality for this region. We absolutely reject racism and have never partnered or associated with any organization that harbors these beliefs.”