Fred Willard, the comedic improv-style actor, has died at 86 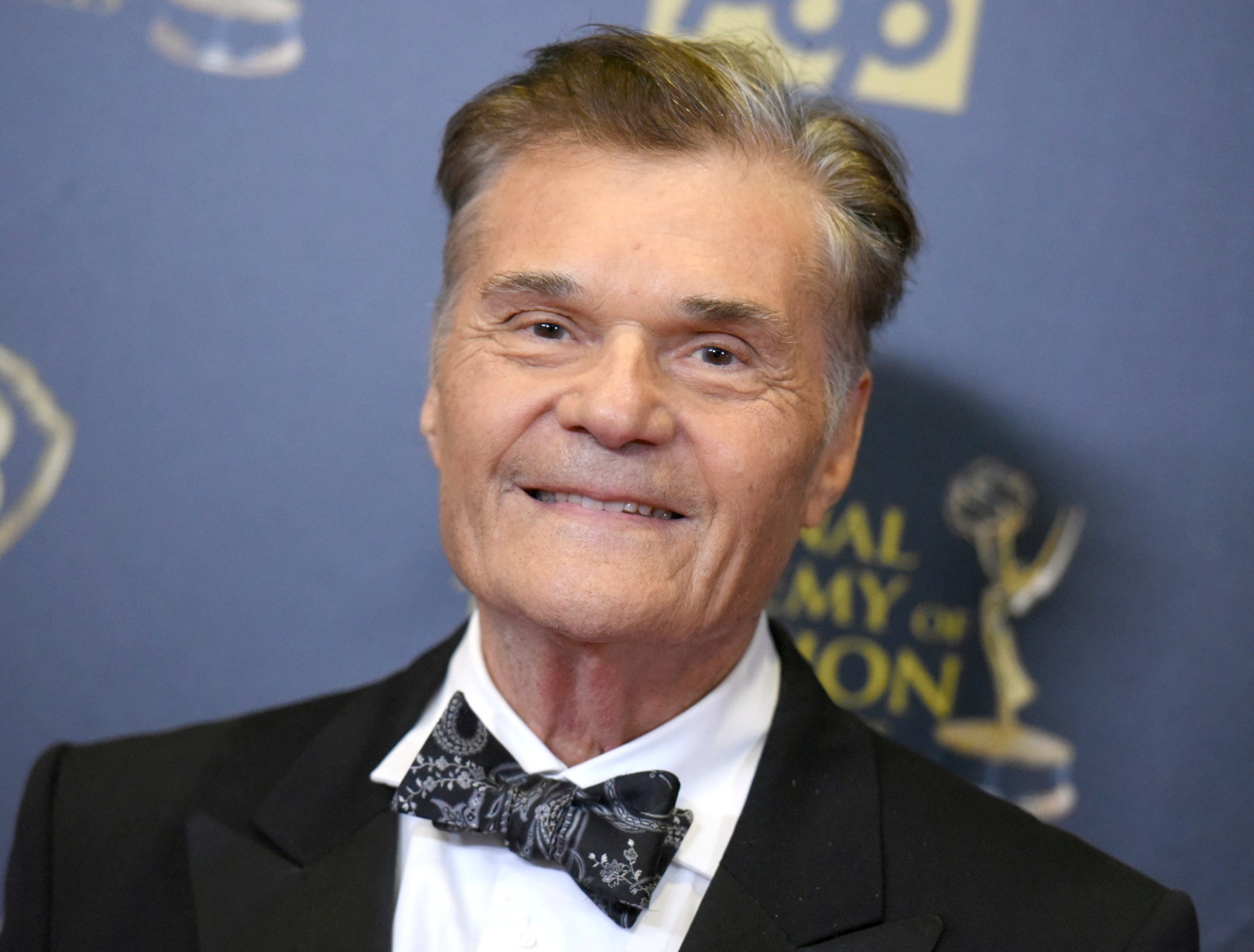 LOS ANGELES (AP) — Fred Willard, the comedic actor whose improv style kept him relevant for more than 50 years in films like “This Is Spinal Tap,” “Best In Show” and “Anchorman,” has died. He was 86.

Willard’s daughter, Hope Mulbarger, said in a statement Saturday that her father died peacefully Friday night. The cause of his death has not been released.

“He kept moving, working and making us happy until the very end,” Mulbarger said. “We loved him so very much! We will miss him forever.”

Willard was rarely a leading man or even a major supporting character. He specialized in small, scene-stealing appearances.

As an arrogantly clueless sports announcer on “Best In Show,” his character seemed to clearly know nothing about the dogs he’s supposed to talk about and asks his partner on-air: “How much do you think I can bench?”

Willard was a four-time Emmy nominee for his roles in “What’s Hot, What’s Not,” “Everybody Loves Raymond,” “Modern Family” and “The Bold and the Beautiful.”

“How lucky that we all got to enjoy Fred Willard’s gifts,” said actress Jamie Lee Curtis on Twitter. She was married to Christopher Guest who directed “Best in Show” and “Waiting for Guffman.”

“Thanks for the deep belly laughs Mr. Willard,” she continued.

Willard’s death comes nearly two years after his wife Mary Willard died at the age of 71. She was a playwright and TV writer, earning four Emmy nominations.

After his wife died, Willard questioned whether he would work again. But the beloved actor was brought on “Jimmy Kimmel Live!” to mock President Donald Trump’s “space force.” It was a reprise role of the 1978 NBC show “Space Force.”

“There was no man sweeter or funnier,” Kimmel said on Twitter. “We were so lucky to know Fred Willard and will miss his many visits.”

In 2012, Willard had a brush with the law. The actor was arrested after being suspected of committing a lewd act at a Hollywood adult theater.

Willard was fired from a narrating job and had to complete a diversion program. He called the arrest “very embarrassing” but insisted he did nothing wrong.

“It’s the last time I’m going to listen to my wife when she says, `Why don’t you go and see a movie?’” Willard said during an appearance on Jimmy Fallon’s NBC show “Late Night.”