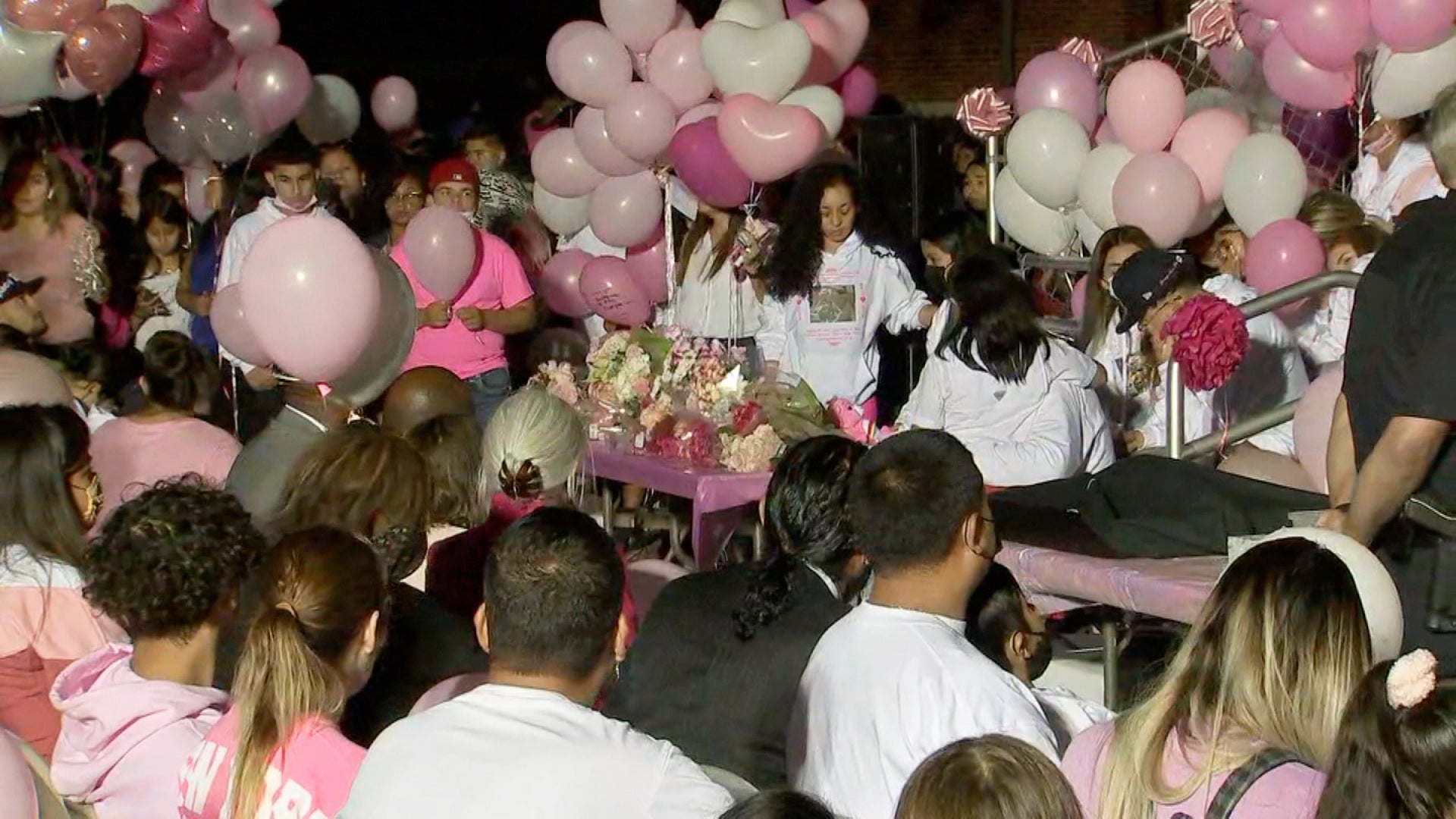 A vigil is held to honor Brianna Rodriguez. Rodriguez is one of the nine people who died at Travis Scott's music festival when people got crushed, trampled and struggled to breathe when a crowd surge was unleashed. (Pool/KTRK via CNN Newsource)
by: Aya Elamroussi, CNN
Posted: Nov 13, 2021 / 11:32 AM EST / Updated: Nov 13, 2021 / 01:13 PM EST

(CNN) — The funeral for one of the youngest victims of last week’s Astroworld Festival was held Saturday morning in Houston, as families and friends remember loved ones who died a week ago at the high-energy music event that turned into a nightmare.

Brianna Rodriguez, 16, was one of the nine people who died as a result of a crowd crush at rapper Travis Scott’s music festival in Houston on Nov. 5.

Concertgoers were crushed and trampled and struggled to breathe as the packed crowd surged toward an outdoor stage when Scott started performing, and injuries continued as the performance went on for more than an hour, witnesses and authorities said.

Rodriguez was a junior at Heights High School in Houston, according to her family. Her funeral service was held at La Paz Memorial Funeral Home in Houston.

“Dancing was her passion and now she’s dancing her way to heaven’s pearly gates,” according to a verified GoFundMe account created by her family.

Concertgoers have described the crowd crush to be as terrifying as a “death trap,” many thinking they would not make it out alive. The attendees began to push toward the stage as Scott came on, they said.

“This was not a concert; this was a fight for survival,” attendee Jeffrey Schmidt told CNN.

Authorities have not released the causes of death for the victims and said that could take weeks. In the meantime, the investigation into how the deadly crush unfolded remains underway.

With about 50,000 people attending, the event’s safety measures have come under scrutiny. A slew of lawsuits have been filed against Scott, the festival organizer and others involved by the families of the victims and the survivors.

On Friday, attorney Ben Crump, along with a coalition of Houston lawyers, announced they represent more than 200 victims who attended the festival and have filed more than 90 lawsuits in Harris County Civil Court against promoter Live Nation and others involved in the fatal event.

“Some of these victims have been catastrophically injured,” said Crump, asking for continued prayers for his 9-year-old client, who remains in a coma.

Live Nation said Nov. 6 it was “heartbroken” over Astroworld and is cooperating with authorities as they investigate why the event turned deadly. On Monday, the company said it was “working on ways to support attendees, the families of victims, and staff” by providing mental health counseling and will help with hospital costs.

Houston officials have pointed to the artist and others involved in the event as responsible for the chaos that unfolded that night.

Scott has said he was not aware of what was happening in the crowd during his set — disputing city officials’ account of his responsibility in the tragic events.

Although multiple accounts say the worst of the crowd surge occurred around 9 p.m. CT Nov. 5, red flags were seen much earlier in the day.

Shortly after the 9 a.m. start of the festival, spectators had already breached the main gate, according to the handwritten logs obtained by CNN on Friday.

At least eight more breaches would be reported throughout the day, with 3,000 to 5,000 concertgoers that were “not scanned” entering the venue by 5:05 p.m., the logs show.

The logs demonstrate that multiple attendees were injured and brought to the hospital in the morning and afternoon. And shortly before 5 p.m., the Houston Police Department reported “dangerous crowd conditions” at one stage.

Eight minutes before Scott took the stage at 9 p.m., more than 260 people had already been treated, according to the logs, which did not specify the type of treatment. And a 9:18 p.m. entry noted a “crush injury.”

Less than half an hour into Scott’s performance, the log states: “This is when it all got real.”

“Multiple people trampled, passed out at front of stage” at 9:33 p.m, police reported. Shortly after, a police operator reported five 911 calls about “unconscious persons in crowd. Report of possible CPR.”

Lawyer says Scott did not know of mass casualty declaration

It is unclear what Scott saw from the stage and whether he was aware of the crowd conditions, but he continued to perform until about 10:10 p.m.

Scott did not know of the mass casualty declaration, or the full scope of what had occurred, until the following morning, his lawyer said Friday.

“He’s up there trying to perform. He does not have any ability to know what’s going on down below.”

Scott was “on a riser at one point and he sees one boy down… stops the show, [and] he asked security to get to that person,” McPherson told ABC.

“Understand that when he’s up on the stage, and he has flash pots going off around him and he has an ear monitor that has music blasting through it and his own voice — he can’t hear anything, he can’t see anything,” McPherson added.

Funeral services planned for the victims

Scott has said he was devastated by the tragedy, adding that he will cover all funeral costs for the victims as well as help fund mental health support for those affected.

At least two funerals were held before Saturday, and more are scheduled over the next week, according to family members and notices posted by various funeral homes.

The funeral for Danish Baig, 27, who died trying to save his fiancée, was held Nov. 7 in Colleyville, Texas, his brother, Basil Baig, told CNN.

Another brother, Mirza Ammar Baig, said that Danish had planned to buy a house for their parents by the end of the month.

“It’s unbearable. It’s unspeakable,” he said of his brother’s death. “I’m the older brother, but he was the older brother to me. He led this family in a direction that I couldn’t have done in any other way. … To wake up and not be able to hear his voice, to touch him, to kiss him, to tell him how much we love him, it’s not going to happen anymore. And the way he left this world, it’s not just.”

On Friday, the funeral for Rodolfo Peña, a 23-year-old who studying at Laredo College, was held Friday in Laredo, according to the funeral home.

“Although Rudy had many positive attributes, the one attribute that stands out above all the rest was his contagious, warming, sincere smile,” his obituary reads. 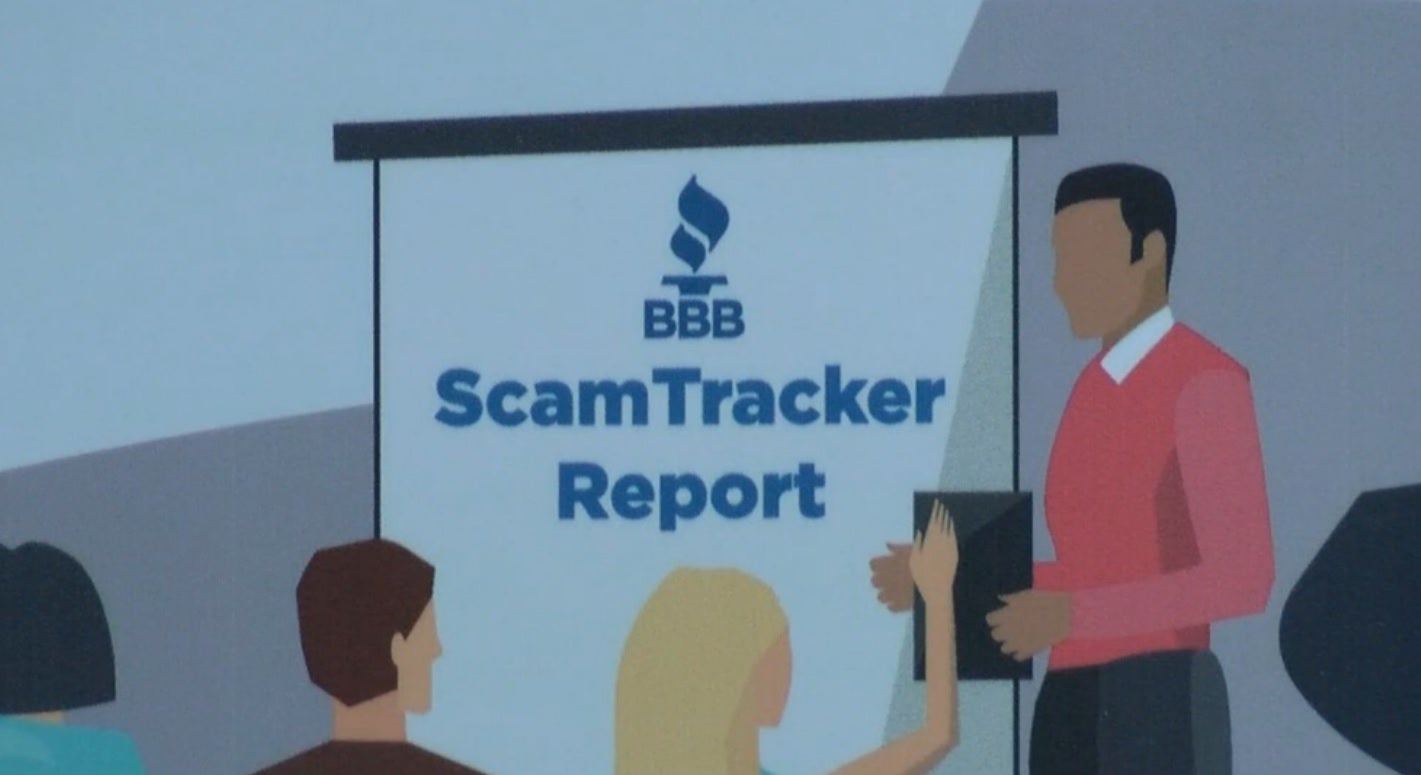 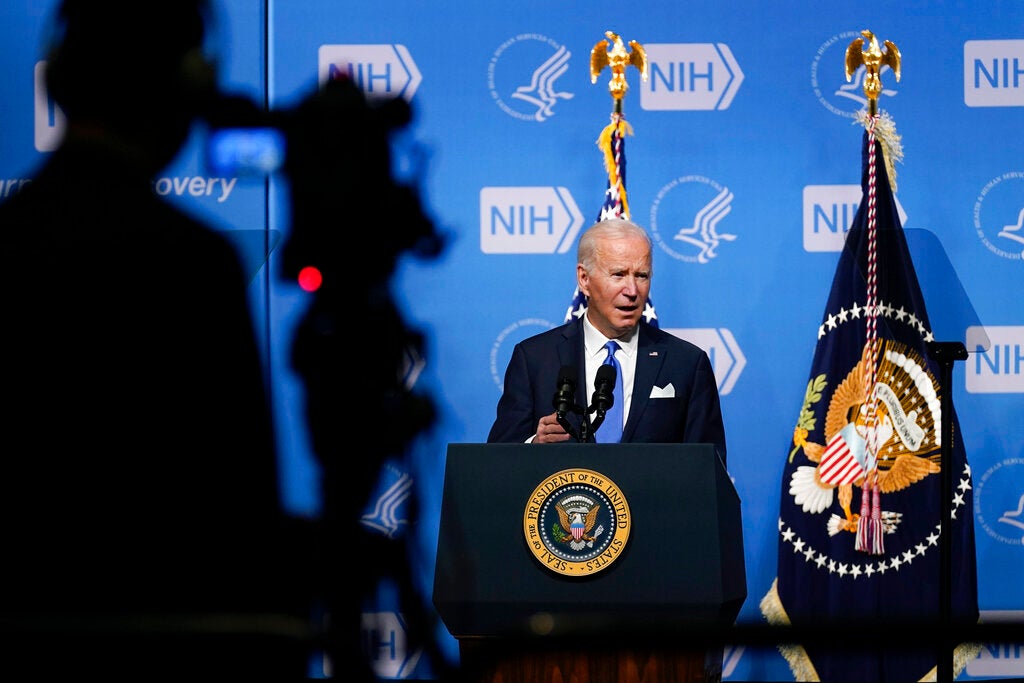 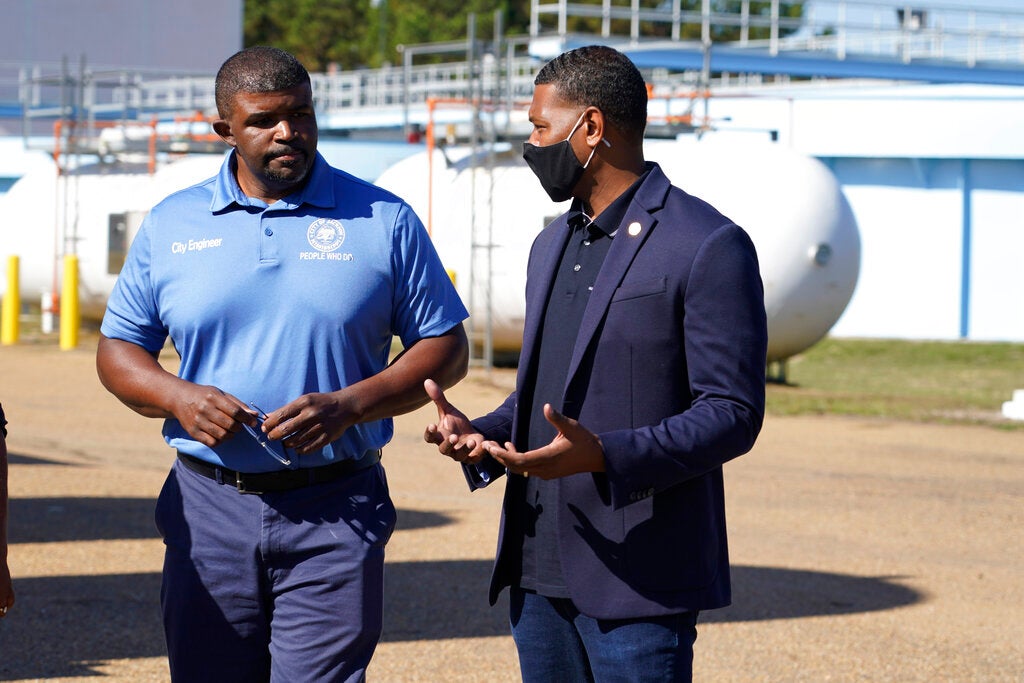