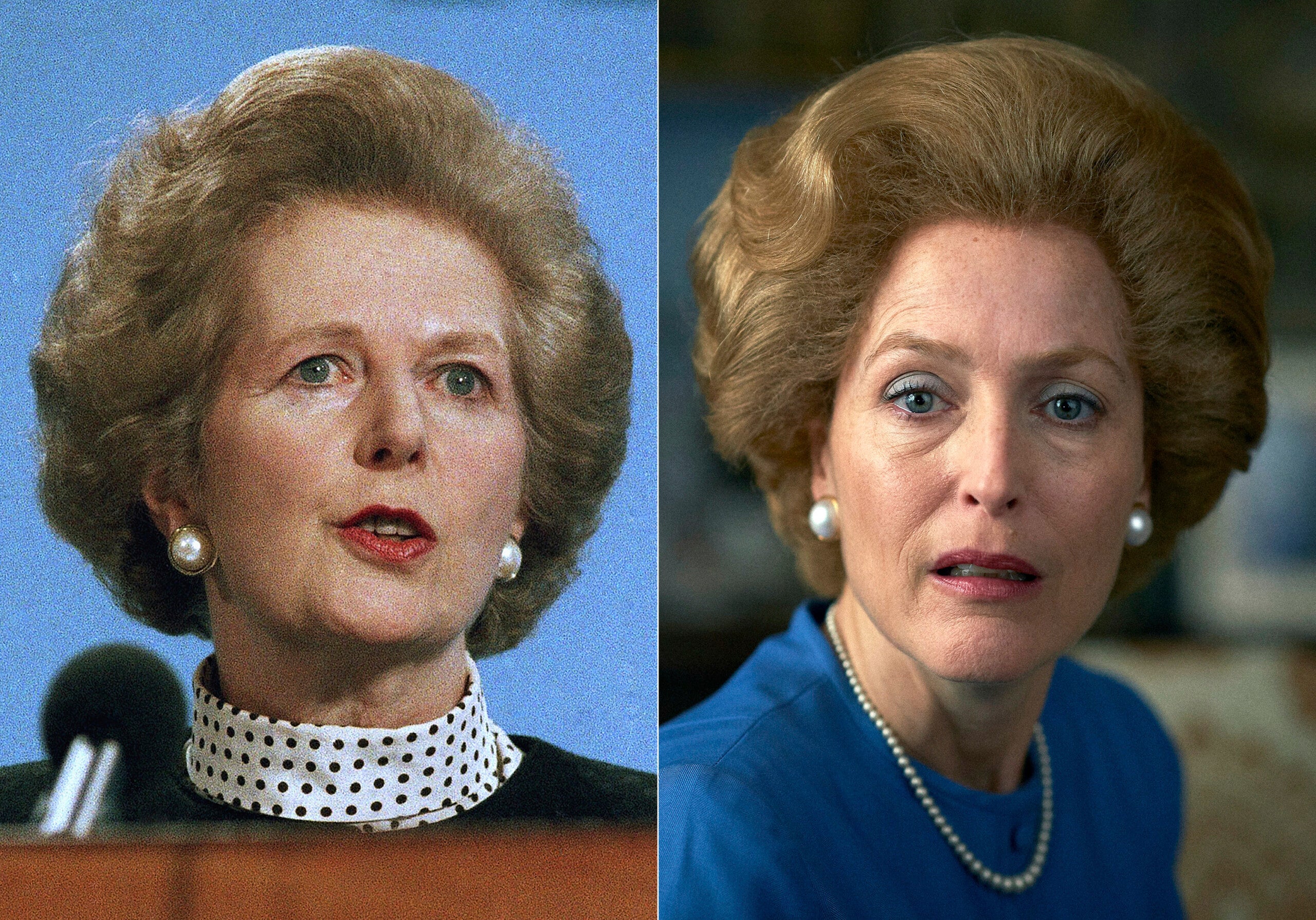 Olivia Colman, who as Queen Elizabeth II goes wig to wig with Thatcher, deemed Anderson’s Thatcher so uncanny that it was “quite scary.”

Helena Bonham, another star of “The Crown,” says Anderson’s performance was so effective it was like having a ghost around on the set.  The Netflix series returns Sunday with 10 new episodes that include the introduction of the future Princess Diana. 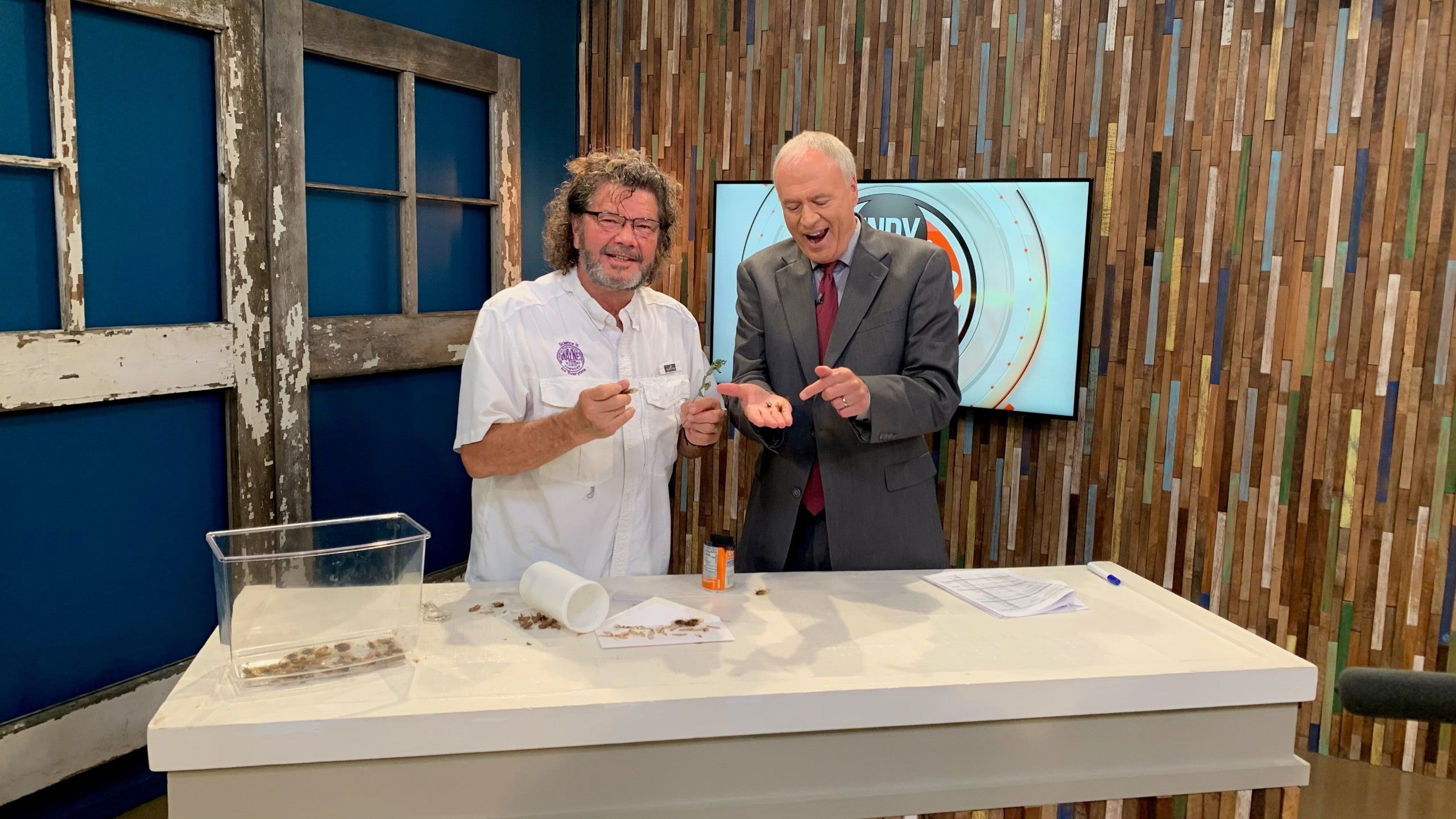 Scientist Rick Crosslin brings us up close & personal with Cicadas