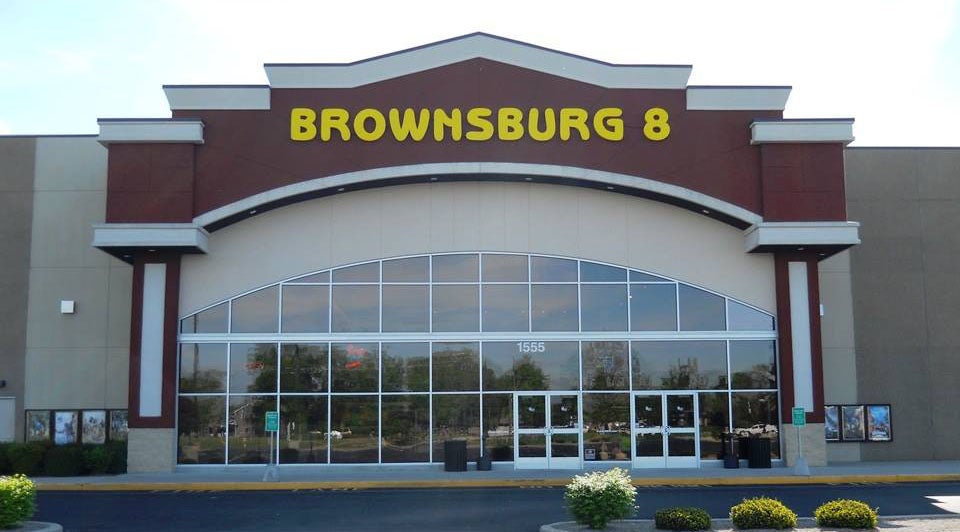 A news release from the theater operator said, “After weeks of studying best practices for retail establishments, reviewing the National Association of Theater Owners (NATO) recommendations, and reviewing state and municipal guidelines for theaters, we have crafted our plan for the safety of our valued movie guests.”

In addition to the social distancing people already see elsewhere — sanitizing stations, social distancing decals on the floor, and shields at sales points — the GQT theaters also will enforce a three-seat minimum between moviegoers.

An electrostatic machine will be used to sanitize seating and other areas.

Moviegoers will be required to wear masks in common areas such as the lobby, hallways and concession areas. Refills on popcorn and drinks will mean getting a new tub or cup.

“We ask that guests that are sick not enter and return another time when feeling well,” the release said.

Reopening dates have not yet been set for Wabash Landing 9 in West Lafayette and Lafayette 7 in Lafayette.