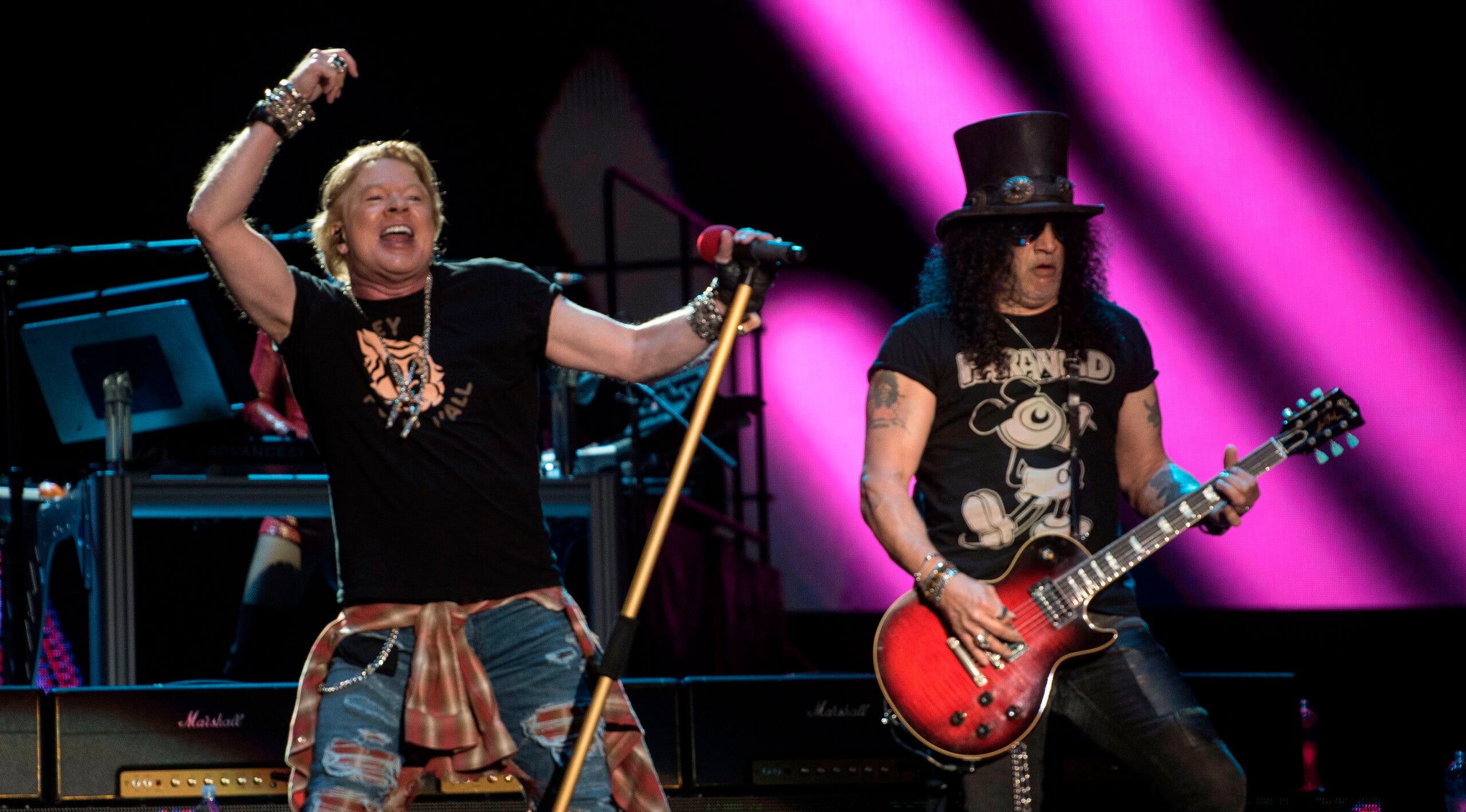 INDIANAPOLIS (WISH) — Guns N’ Roses will be coming to Lucas Oil Stadium on July 18, according to the band’s online tour schedule. The stop is part of their first North American stadium tour since the COVID-19 pandemic.

Indianapolis is one of 13 North American stops for the tour.

Eight dates in Europe are also set for summer 2021.

Pre-sale tickets are now available for the Australia and New Zealand performances along with some U.S. dates that can be found on Ticketmaster.

The lead vocalist and lyricist of the hard rock band, Axl Rose, 58, is a native of Lafayette.