Idris Elba says he has coronavirus 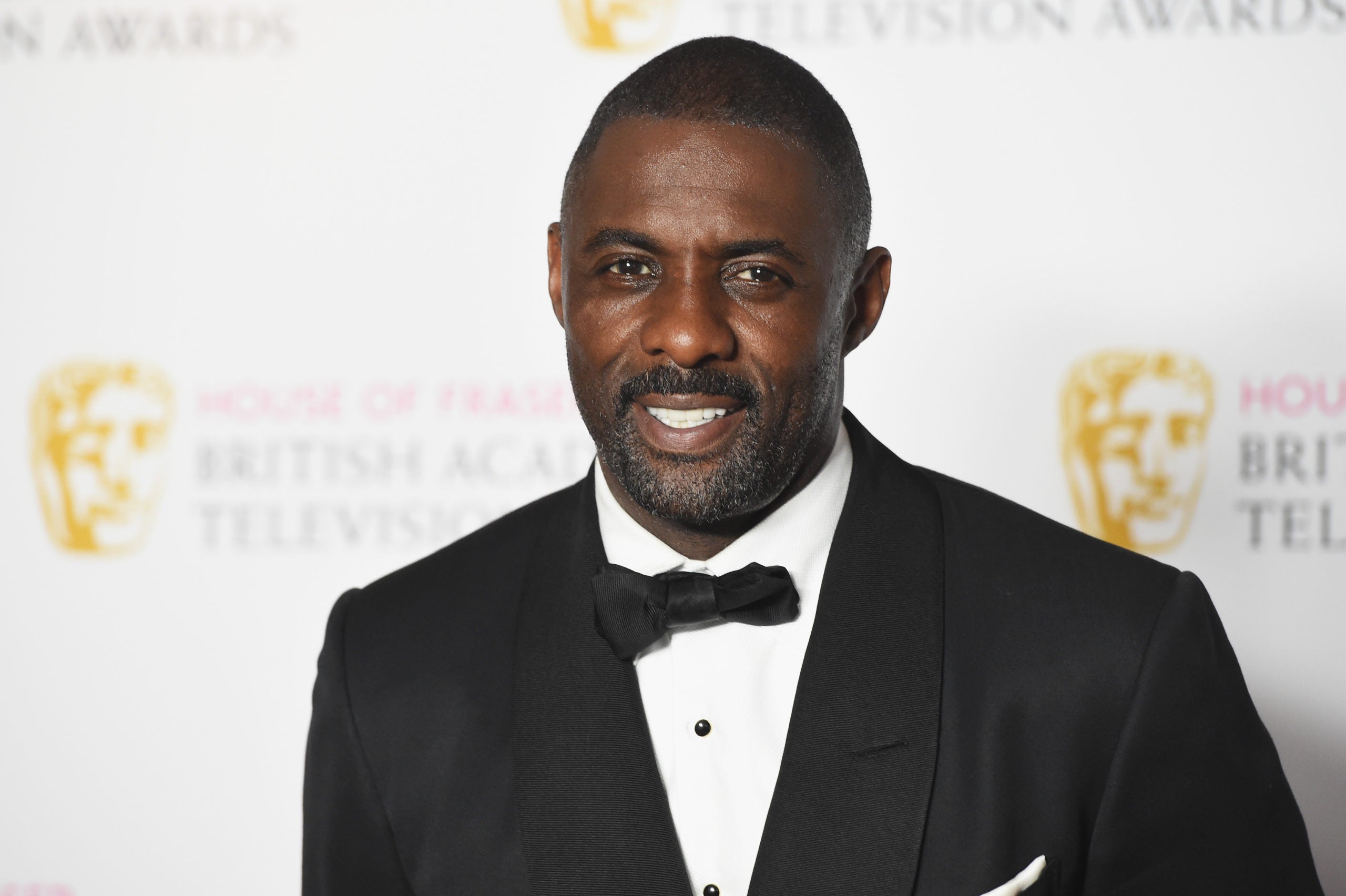 So far, the “Luther” star said he feels “OK” and is showing no symptoms, according a video posted to Twitter.

Elba said he had been isolated since finding out last Friday that he had been exposed to someone who tested the positive.

He encouraged people watching to practice social distancing and be diligent about hand washing, emphasizing the point that there are asymptomatic people are out there, like himself.

“Stay home people and be pragmatic,” he wrote.

He added: “Look we live in a divided world right now…but now is a time for solidarity. Now is a time for thinking about each other. There are so many people whose lives have been affected.”

Elba’s wife, Sabrina Dhowre, appeared beside him in his video. Elba said she has not been tested but was “doing OK.”

Elba, who is known for work as Heimdall in the Marvel film universe and recently appeared in “Cats,” said he would provide updates on his condition.

Elba is the latest high profile star to share news of his coronavirus diagnosis.

On Sunday, Hanks provided an update on Instagram, sharing a photo of his vegemite and toast set beside a kangaroo toy.

“Thanks to the Helpers. Let’s take care of ourselves and each other,” he wrote.