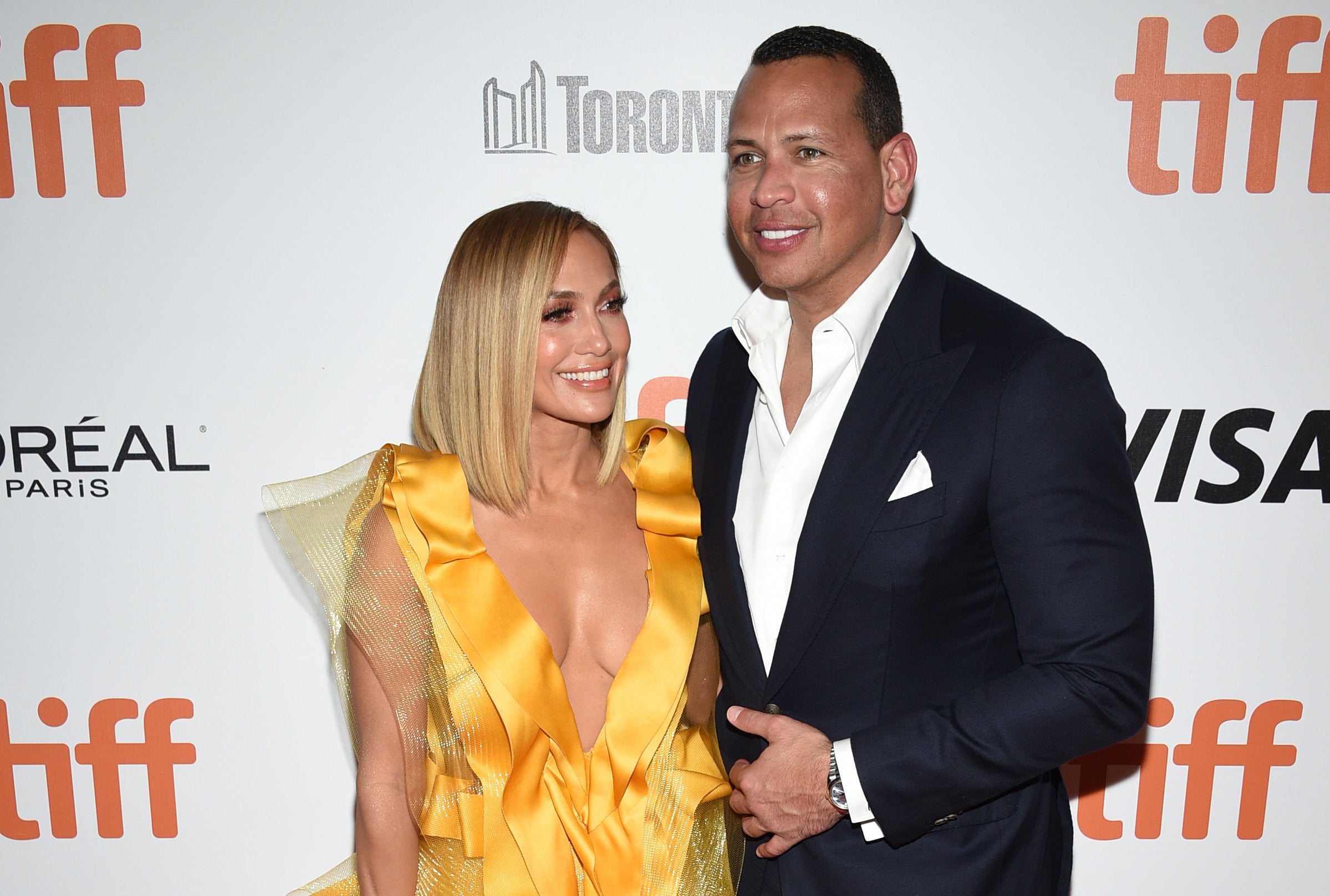 FILE - In this Saturday, Sept. 7, 2019, file photo, Jennifer Lopez, left, and Alex Rodriguez attend the premiere for "Hustlers" on day three of the Toronto International Film Festival at Roy Thomson Hall, in Toronto. Lopez and Rodriguez called off their two-year engagement, according to multiple reports based on anonymous sources. The former New York Yankees shortstop proposed to the actor a couple years ago after the celebrity couple started dating in early 2017. (Photo by Evan Agostini/Invision/AP, File)
by: Associated Press
Posted: Mar 13, 2021 / 02:13 PM EST / Updated: Mar 13, 2021 / 02:13 PM EST

Jennifer Lopez and Alex Rodriguez said Saturday that reports of their split are inaccurate, and they are working things through.

A day earlier, multiple reports based on anonymous sources said the pop star-actor and the former baseball great had called off their two-year engagement. The couple started dating in early 2017.

“All the reports are inaccurate,” said the joint statement Saturday “from Jennifer and Alex,” emailed to The Associated Press by representatives. “We are working through some things.”

The New York Post’s Page Six was the first to report that the pair had split.

The couple was given the nickname “J-Rod” three years ago after they landed on the cover of Vanity Fair magazine.