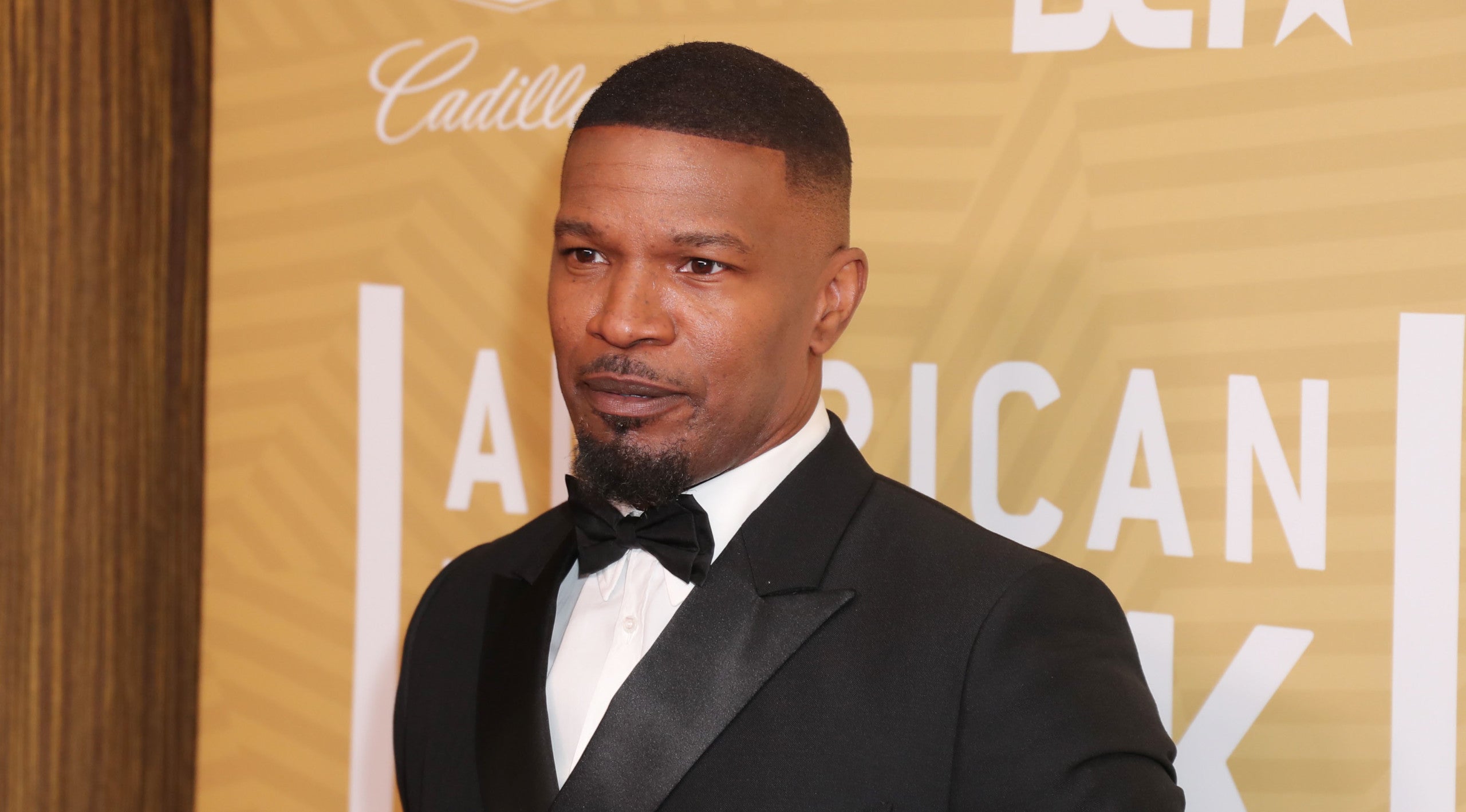 (CNN) — Oscar-winning actor Jamie Foxx has confirmed that he will play Mike Tyson in an upcoming biopic about the life of the American former heavyweight boxer.

Casting for the highly anticipated film, with Foxx in the lead role, was first announced in 2014 but after a six-year hiatus there had been some doubts about whether it would be made.

Speaking to Hollywood producer Mark Birnbaum in an Instagram Live interview on Thursday, the 52-year-old actor, who is also a comedian, singer and producer, put an end to those rumors, revealing he had been bulking up with a grueling exercise regime in preparation for filming.

When asked whether the film would go ahead, he gave an emphatic “yes.”

“It’s a definitive yes,” he told Birnbaum. “Doing biographies is a tough thing. Sometimes it takes 20 years to get it done but we officially got the real ball rolling,” he said. “I can’t wait to show people what it is.”

Foxx revealed he first met Tyson after performing standup comedy at the age of 22, during which he told a joke about the boxer — who was sitting in the audience and approached him at the end of the show.

He said he’d he’d seen Tyson, who is now 53, through “different lives.”

A formidable opponent and and undisputed world champion at the top of his career, the boxer was jailed after being convicted of rape in 1992, filed for bankruptcy in 2003, and pleaded guilty to possession of cocaine and driving under the influence in 2007.

“I saw him at the height of his career, and then when things got bad and bumpy I also saw him as well. So what I’m excited about the movie is to show those moments,” he added.

“I think everyone, young and old, will be able to understand this man’s journey.”

During the interview, Foxx showed a photograph of his bulked-up physique and revealed a grueling exercise regime in preparation for the role, consisting of 60 pull-ups, 60 dips, and 100 push-ups every other day. His weight at filming, he said, would start at 216 pounds and increase to to 230 pounds.

“The technology of how I’m going to look, I guarantee you people will run up on me in the street and ask for autographs, and think that I’m Mike.”