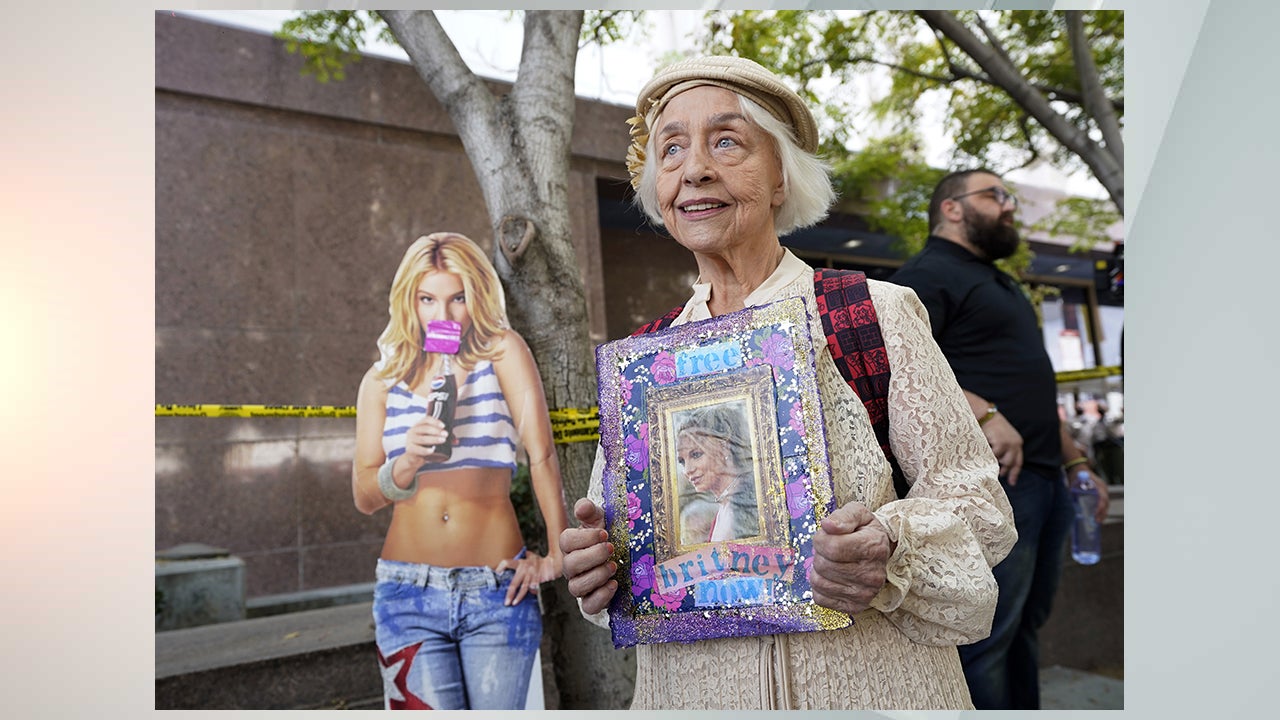 (CNN) — Britney Spears scored a legal victory Wednesday in her fight to regain control of her life.

A Los Angeles judge suspended Jamie Spears, the singer’s father, as conservator of her estimated $60 million estate and designated a temporary replacement to oversee her finances.

Mathew Rosengart, attorney for Britney Spears, described the elder Spears as a “cruel, toxic and abusive man,” adding his client wants him out “today.”

He cited behavior he called “unfathomable,” based on reporting by the New York Times. Rosengart accused the elder Spears of placing a recording device in his daughter’s bedroom, an allegation a representative for Jamie Spears did not respond to when previously contacted by CNN.

“We learned Mr. Spears did something unfathomable,” Rosengart said. “He instructed (a) security team, paid for by my client, to place a listening device in Britney’s bedroom.”

Rosengart said the singer, who did not attend Wednesday’s hearing, would like an orderly transition and an opportunity to put a plan in place to terminate her conservatorship altogether in the next 30 to 45 days.

Judge Penny set a court date to consider that request on Nov. 12. An additional hearing was scheduled for Dec. 13 to address other outstanding matters in the case.

Over the summer, Britney Spears made a powerful plea to end the court-ordered arrangement, describing the way her father has managed her conservatorship as “f—ing cruelty.”

Jamie Spears has served has conservator of his daughter’s estate since its inception. He was also the conservator of her person, overseeing her health and medical issues until he stepped aside in 2019. Jodi Montgomery was appointed conservator of Spears’ person at that time, a position she still holds.

Supporters of Spears gathered outside the courthouse celebrated developments from the hearing on Wednesday.

“Free Britney! Congratulations!!!! he wrote on Instagram. “She did this. Her fanbase is called the army for a reason.” 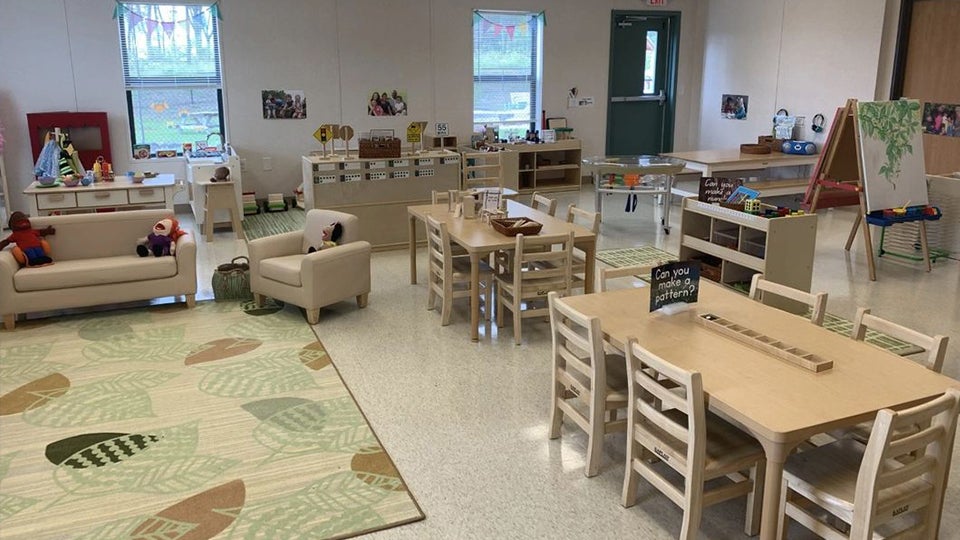 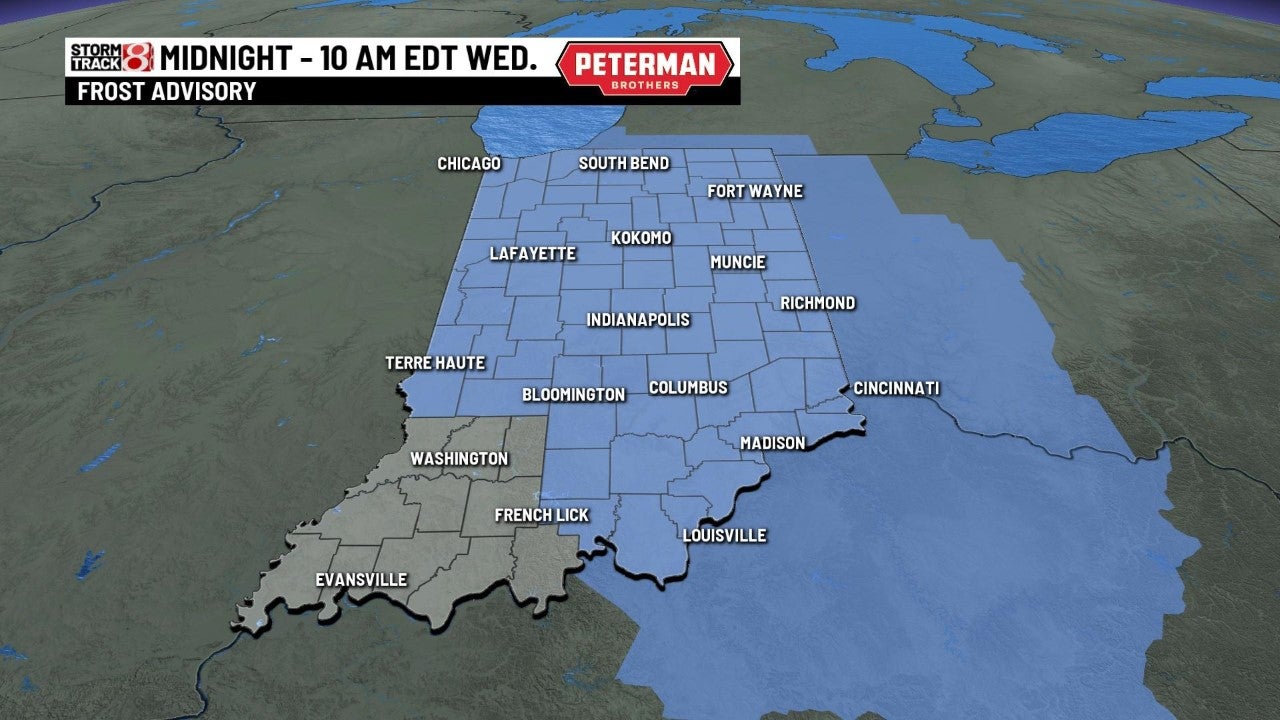