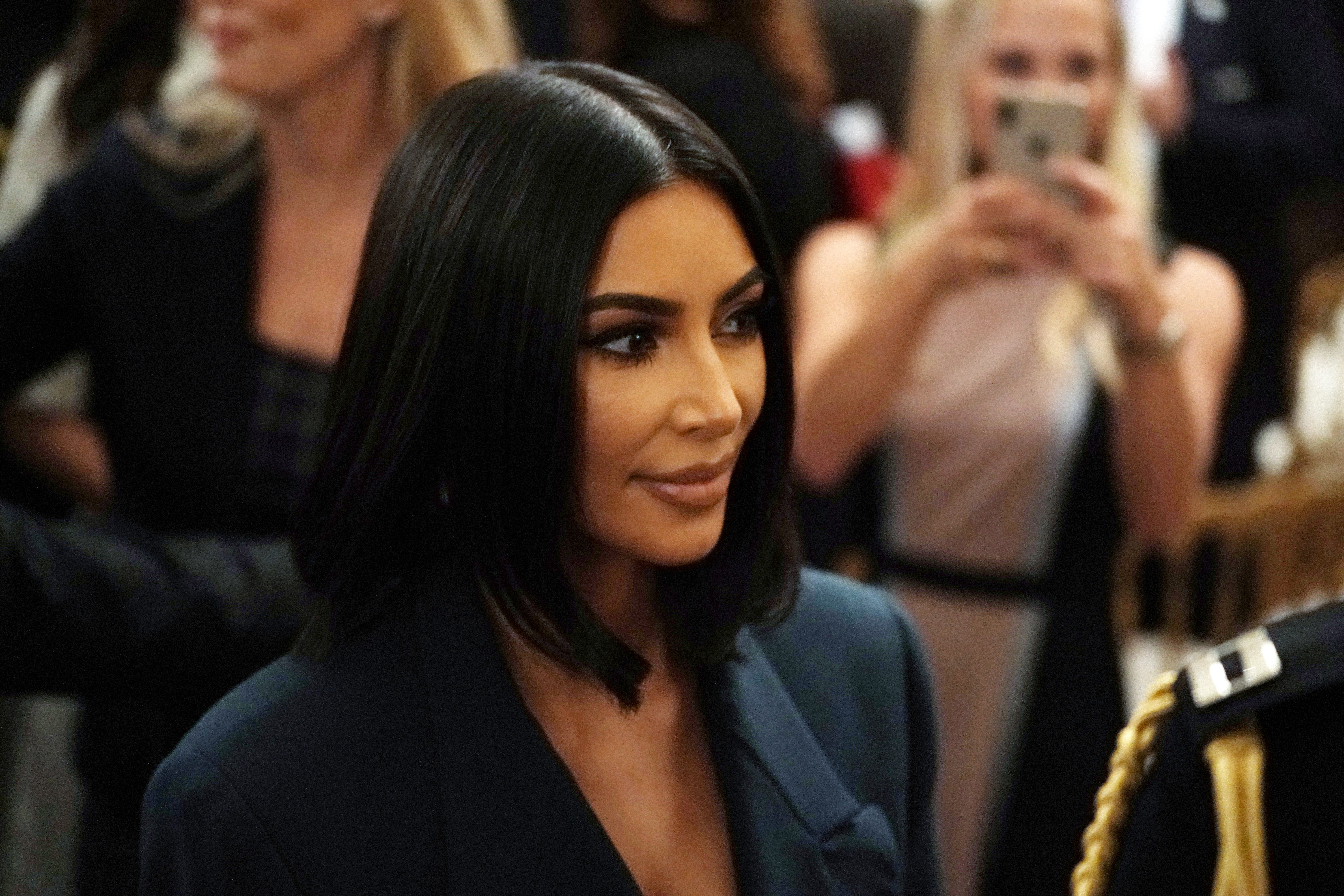 On Monday, West tweeted that she would launch her brand under a new name following careful thought and consideration.

“Kimono is Japan’s cultural pride that we boast to the world. Even in the United States, kimono is highly recognized as a Japanese thing,” Seko told reporters. “We hope the case is examined appropriately to reflect the purpose of the trademark system.”