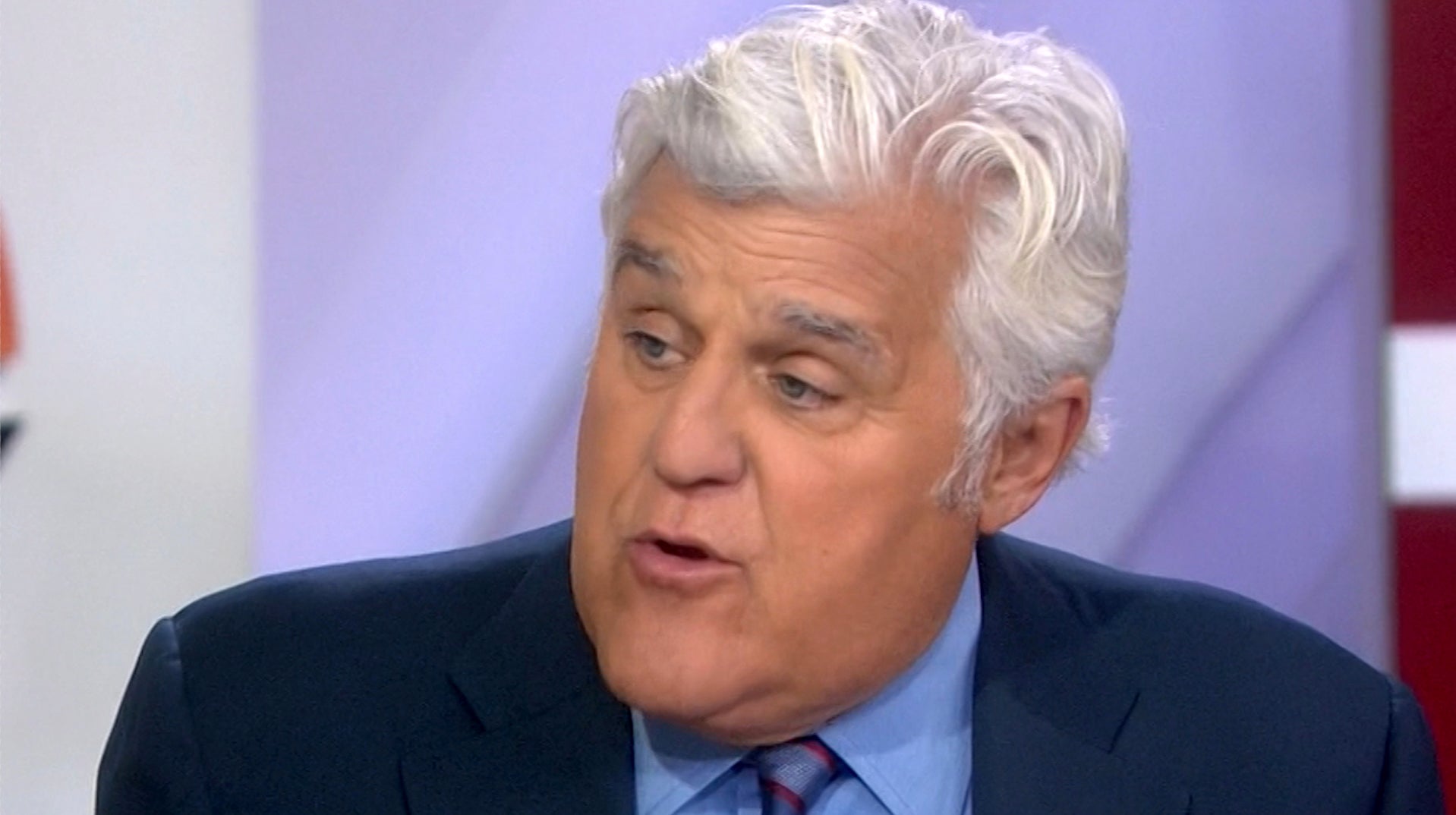 Media Action Network for Asian Americans has mounted a yearslong campaign regarding the former “Tonight Show” host’s history of racist remarks, according to a press release it shared Thursday with CNN.

The apology comes as violence has increased against Asian and Asian Americans in the US. Six Asian women were among those killed in shootings at three Atlanta-area spas last week, and a surge in reports of Ant-Asian hate has sounded a nationwide alarm.

“At the time I did those jokes, I genuinely thought them to be harmless,” they quoted Leno as saying in a joint press release with MANAA . “I was making fun of our enemy North Korea, and like most jokes, there was a ring of truth to them.”

CNN has reached out to both reps for Leno and MANAA for further comment.

In 2002 Leno was documentedas having made jokes about Chinese people and Koreans eating dogs and the comments continued over the years.

According to the MANAA press release “The day after the first of those jokes in February 2002, then Asian Pacific American Media Coalition (APAMC, of which MANAA is a founding member) chair Karen Narasaki and the Executive Director of Korean American Coalition had a conference call with Leno, who insisted some Koreans ate dogs.”

The jokes became fodder for discussion in 2019 after Gabrielle Union’s controversial exit as a judge from “America’s Got Talent” in which she detailed what she said was a toxic work environment, including Leno allegedly making Asian staffers uncomfortable by making such a joke. MANAA cited Variety’s reporting on the allegation in their news release.

“Whenever we received a complaint, there would be two sides to the discussion: Either ‘We need to deal with this’ or ‘Screw ’em if they can’t take a joke,'” Leno is quoted in the press release as saying. “Too many times I sided with the latter even when in my heart I knew it was wrong.”

“I do not consider this particular case to be another example of cancel culture but a legitimate wrong that was done on my part. MANAA has been very gracious in accepting my apology,” he said.

“I hope that the Asian American community will be able to accept it as well, and I hope I can live up to their expectations in the future.”