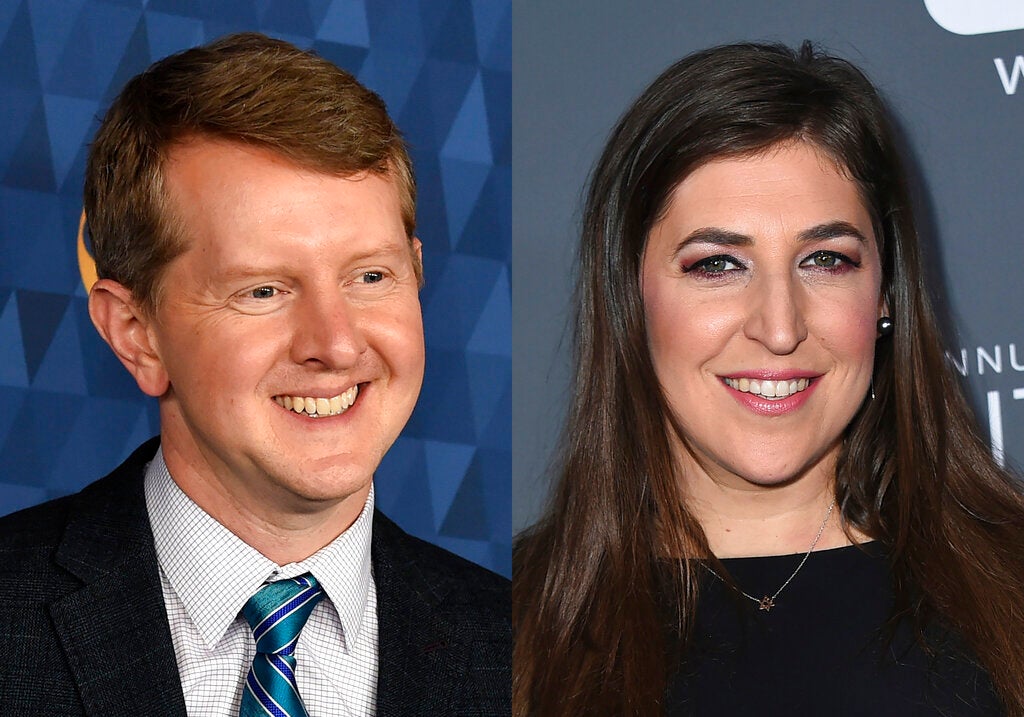 Richards, who also lost his role as “Jeopardy!” executive producer, was initially tapped as Alex Trebek’s successor but left the show after past misogynistic and disparaging comments surfaced.

Bialik was tapped as interim host, and her episodes will air through Nov. 5. After that, Sony says Jennings and Bialik will share hosting duties based on their schedules. The season is scheduled to run through the end of the year.

Jennings, the record-holder for longest “Jeopardy!” winning streak, is a consulting producer on the show. Bialik has already been chosen to host “Jeopardy!” prime-time and spinoff series, including a new college championship.

“Jeopardy!” used a series of guest hosts, including Richards, for shows filmed after Trebek’s death. The beloved host died last November of cancer. 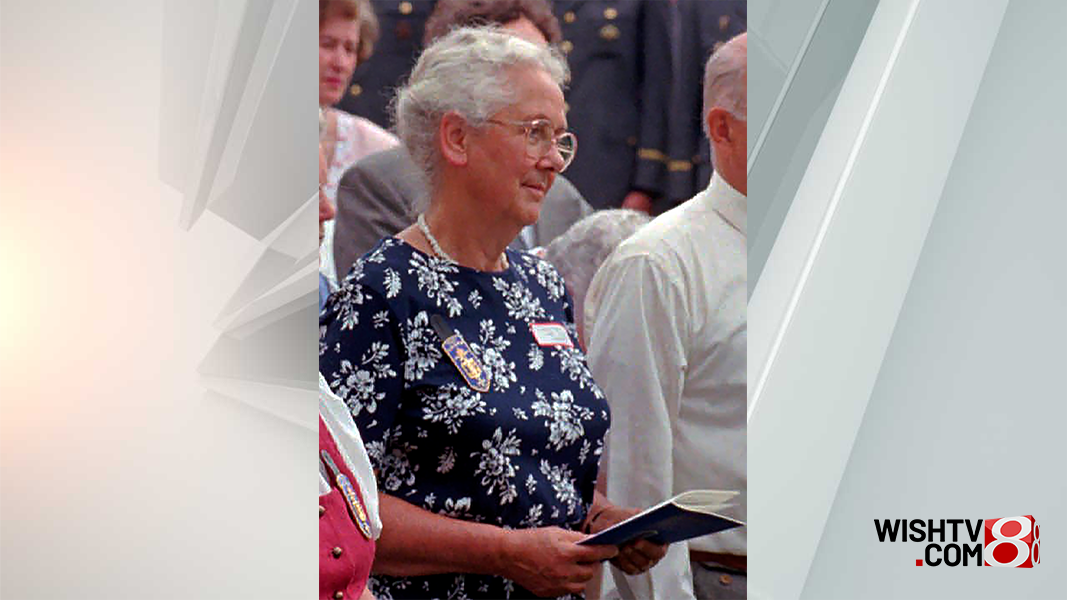