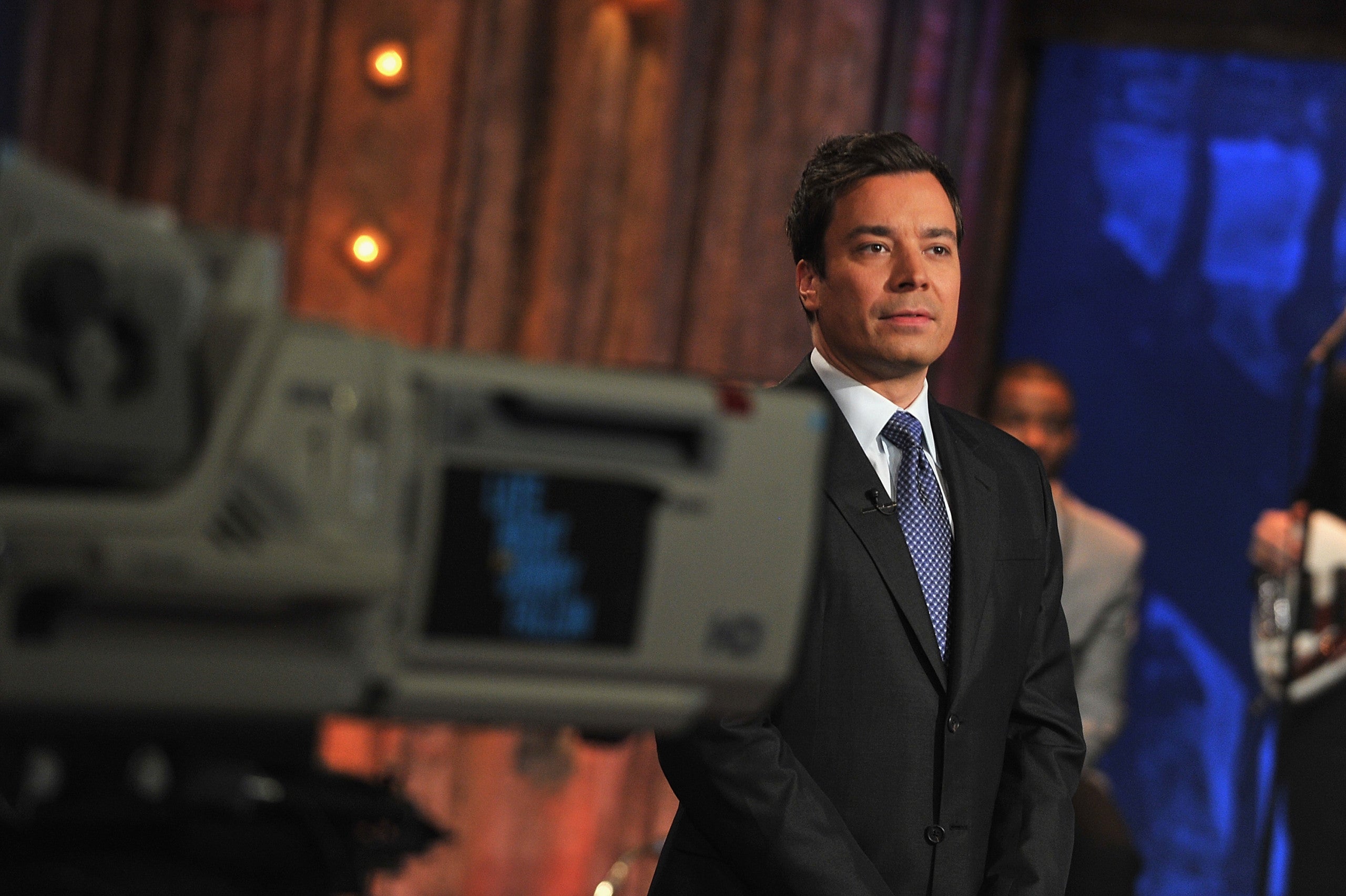 (CNN) — Jimmy Fallon is addressing his impersonation of Chris Rock in a “Saturday Night Live” sketch from 20 years ago in which he appeared in blackface.

Fallon issued an apology on Tuesday after video and criticism of the sketch, which originally aired on “SNL” in 2000, resurfaced on social media.

“While on SNL, I made a terrible decision to do an impersonation of Chris Rock while in blackface. There is no excuse for this,” “The Tonight Show” host wrote in a tweet. “I am very sorry for making this unquestionably offensive decision and thank all of you for holding me accountable.”

In the sketch, which is not posted on NBC or the show’s websites, Fallon appeared as Rock on a talk show hosted by Regis Philbin (played by Darrell Hammond).

Fallon joins other entertainment figures, including Sarah Silverman, who have apologized for offensive comedy in their past following online criticism.

CNN has reached out to representatives for Fallon and “SNL” for further comment.