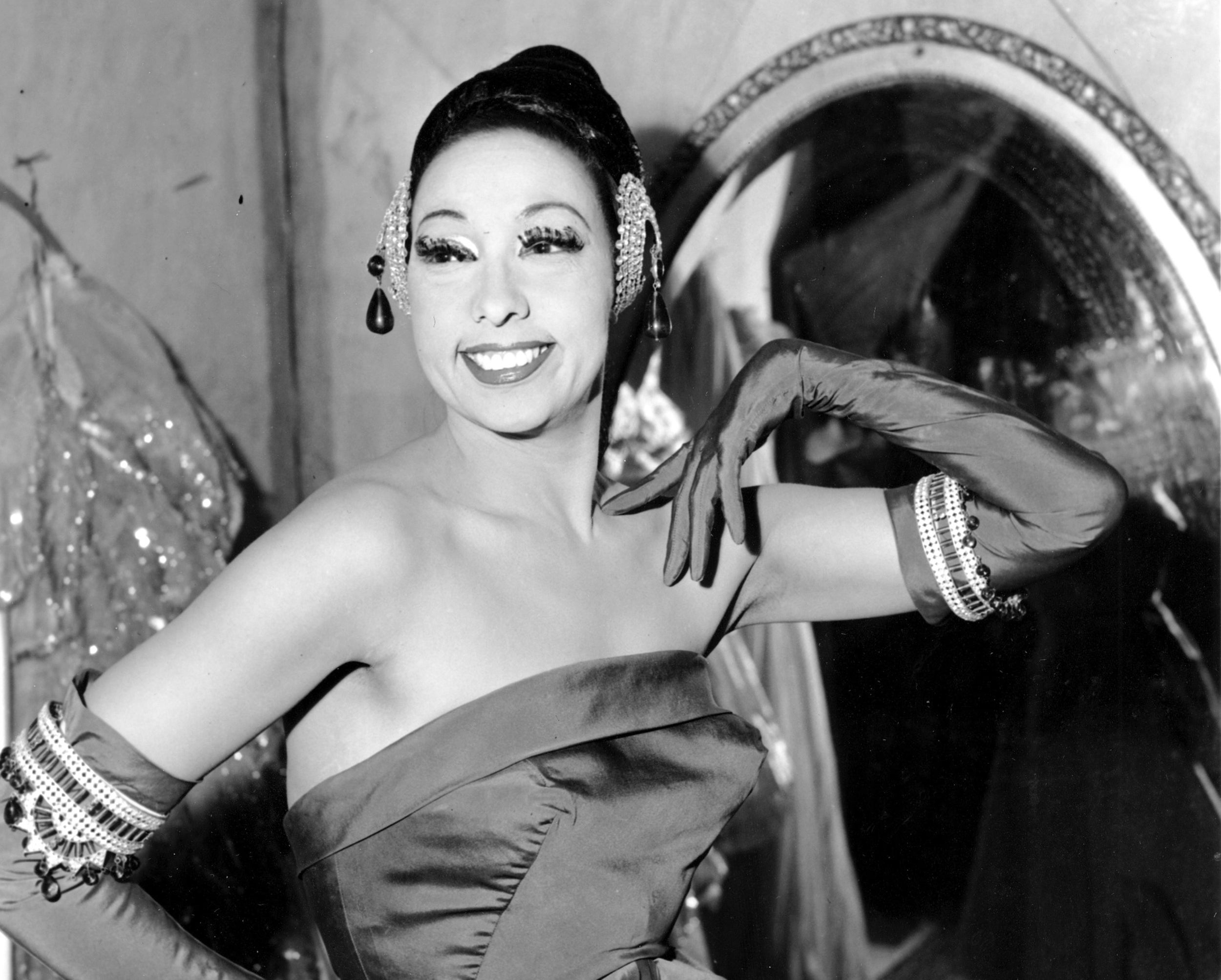 FILE - In this file photo dated March 6, 1961, singer Josephine Baker poses in her dressing room at the Strand Theater in New York City, USA. The remains of American-born singer and dancer Josephine Baker will be reinterred at the Pantheon monument in Paris, Le Parisien newspaper reported Sunday Aug. 22, 2021, that French President Emmanuel Macron has decided to bestow the honor. Josephine Baker is a World War II hero in France and will be the first Black woman to get the country’s highest honor. (AP Photo)
by: Leah Asmelash, CNN
Posted: Aug 23, 2021 / 03:30 PM EST / Updated: Aug 23, 2021 / 03:31 PM EST

(CNN) — Legendary Black entertainer Josephine Baker is set to become the first Black woman to have her remains buried in the Panthéon monument in Paris — one of the highest honors in France.

French president Emmanuel Macron made the announcement on Monday, writing that Baker “held high the motto of the French Republic.”

In a statement released the same day, the Élysée Palace wrote that Baker was the embodiment of the French spirit, though she was born American.

“World-renowned music hall artist, committed to the Resistance, tireless anti-racist activist, she was involved in all the fights that bring together citizens of good will, in France and around the world,” the palace wrote.

She will be honored at the monument on Nov. 30.

Baker, who died in 1975, will become the first Black woman to be buried at the monument, joining just five other women — French Holocaust survivor Simone Veil, scientist Marie Curie, French Resistance fighters Geneviève de Gaulle-Anthonioz and Germaine Tillion, and Sophie Berthelot, the wife of a famous chemist who was buried along with her husband.

The news of Baker’s reinterment comes as France has been embroiled in debates over racism in the country, as more and more people of color in the nation are challenging long-held ideas of French universalism.

Beginning her career in the US as a dancer in several vaudeville shows, Baker became immensely popular, so much so that her success took her to Paris. There, Baker became a household name, even playing in a few successful movies released in Europe, according to the National Women’s History Museum.

Later, Baker became a spy for the French military during World War II. While performing for the Nazi regime, she would send secret information she discovered to French officials through invisible ink on music sheets, the museum said.

Throughout her life, Baker was also outspoken against racism particularly in the US. As one of the few women speakers at the March on Washington in 1963, Baker spoke against segregation, comparing her experiences abroad to the place of her birth.

“You know, friends, that I do not lie to you when I tell you I have walked into the palaces of kings and queens and into the houses of presidents. And much more. But I could not walk into a hotel in America and get a cup of coffee, and that made me mad,” she said, according to the museum.